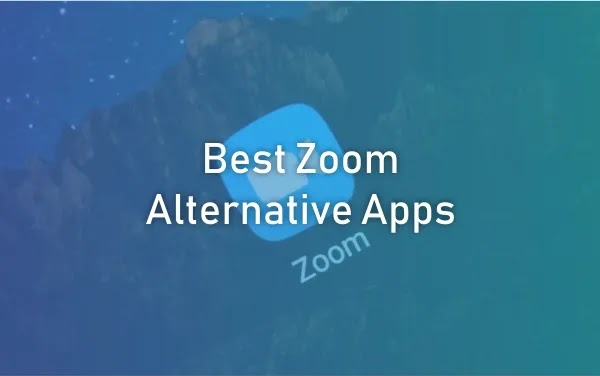 The current pandemic situation forces some people to work from home and hold meetings that were initially in-person to indirect via video calls. One application that is often used is Zoom, whose name before the pandemic was almost unknown but is now the choice of many people.

Although popular, Zoom is not the only best application for making video calls or long-distance communication in video format. There are several alternatives to try, with some of them even coming with features that are not on Zoom. Here's the list. 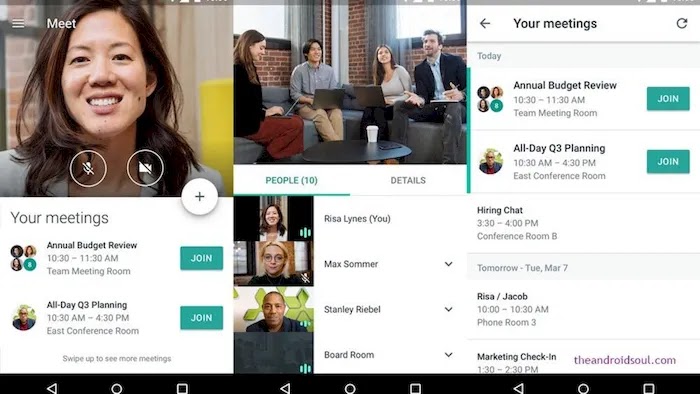 Google Meet is an alternative to Zoom, which is as popular as the application released in 2012. The meet was initially only available to those with a G-Suite subscription, but Google is offering a free option this year.

In Meet, you can make video calls with 250 participants, make presentations, record the meeting process and save it in Drive. You can also easily send the meeting link to other people if you want. Recently, Google even added features like custom backgrounds and cute filters that were popular on Zoom. 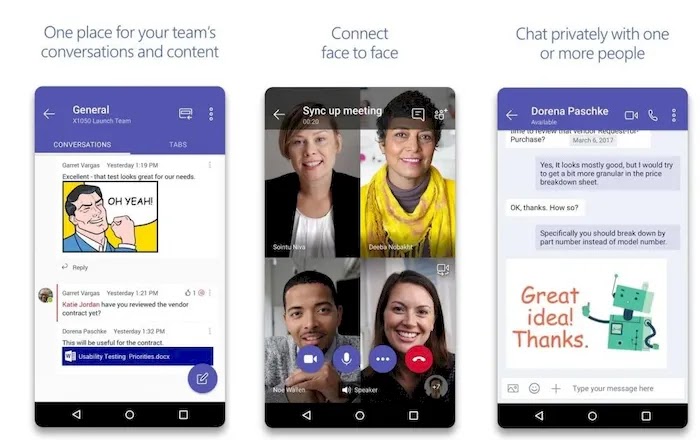 Just like Google Meet, Microsoft Teams also comes in paid (premium) and free forms. The free version certainly has fewer features than the paid version, but if you're lucky, you can get a 6 month free trial for US$5 per month after the free trial period runs out.

For the paid version itself, it allows you to hold video-based meetings for up to 300 people. Unlike Skype – which is also owned by Microsoft – Teams has several interesting features such as Screen sharing and meeting recording support. 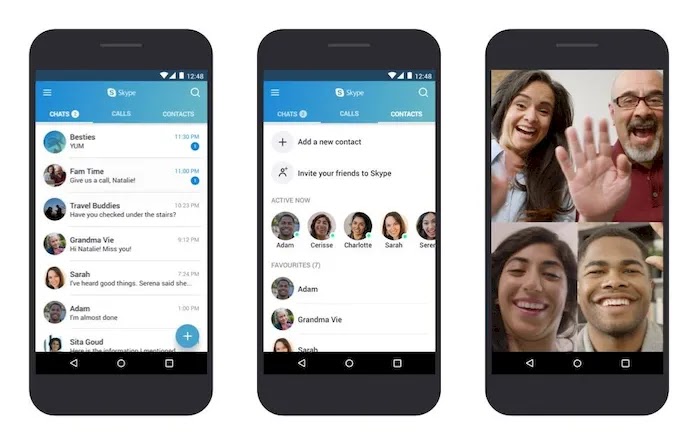 Although not as popular as it used to be, Skype is still the choice of many people regarding video calling. This Microsoft-owned app even now has a Meet Now feature to challenge Zoom.

Through this feature, you can hold meetings with a maximum quota of 50 users, with users not required to log in or have an account. In addition, there is also support for a chat via text during the meeting. Skype may not have features like recording meetings, but it's completely free and can be used directly in the browser. 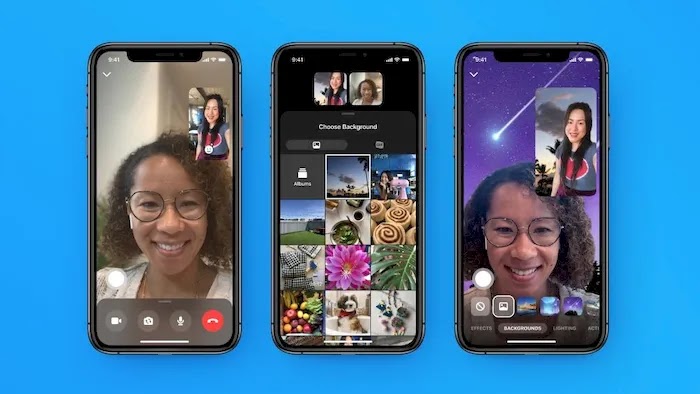 Not to be outdone by applications like Zoom, Facebook has also made a similar feature into one of their chat applications – Messenger. The feature, called Messenger Rooms, allows you to create private or public video chat rooms with 50 participants for an unlimited amount of time for free.

In comparison, holding video meetings on Zoom for free is limited to 100 people and 40 minutes. Just like Skype, to join Messenger Rooms, users are also not required to have a Facebook account. 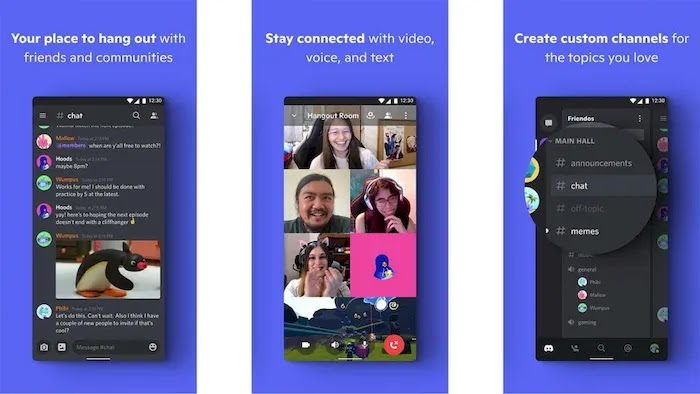 Discord may only be popular with gamers, but this free-to-use app is perfect for those looking for an easy way to send encrypted messages and video calls. You as a user can create a "server," which can later be set up to be a text or video-based chat room.

Discord even recently increased the limit on their video call feature, namely Go Live, which previously only had 10 people to a maximum of 50 people. This application can be used directly via a browser or installed on Windows, Linux, Mac, Android, and iOS. 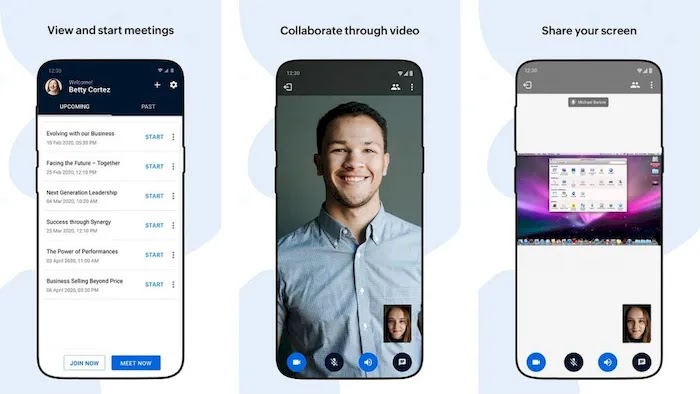 Zoho Meeting is a video conferencing service application where you can host video-based (end-to-end encrypted) meetings for up to 100 participants. Other users who want to participate do not need to log in or register for an account and be invited directly via the link.

Not only that, but Zoho also has several important features such as screen sharing, the ability to record calls, and moderation, such as muting participants. To convince potential users, Zoho's official website even makes a comparison table with Zoom. 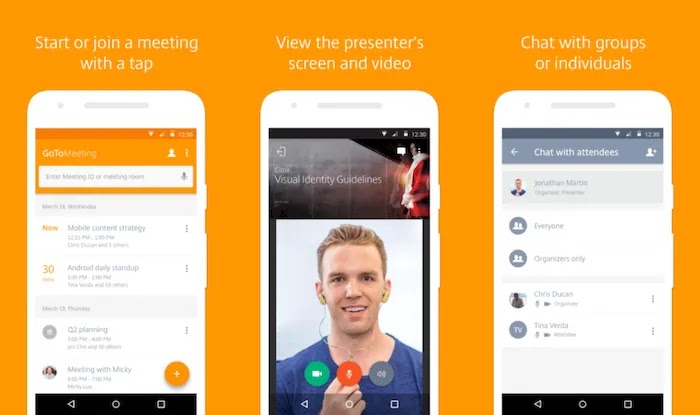 The last one is GoToMeeting which is equipped with many of the best features one can expect from an application of its kind. This is paid with the cheapest version offering a maximum participant quota of 150 people and the most expensive being at 3,000 people.

This app is just like the others, with features like support for recording chats/meetings and screen sharing to participants. GoToMeeting is currently available and can be used directly in the browser or download first to be installed on Mac, Windows, Linux, iOS, and Android.