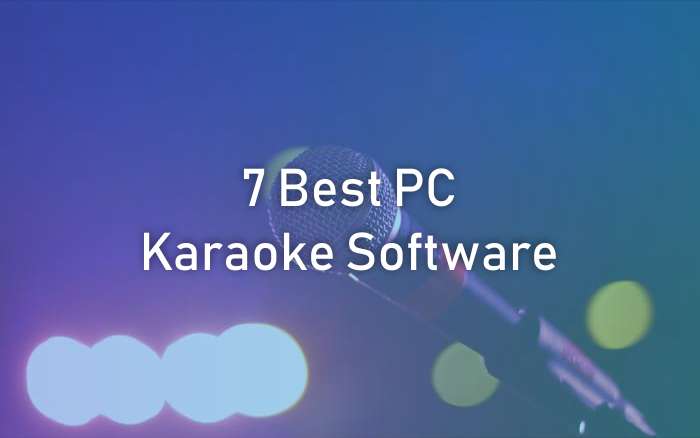 Singing is one of the activities and hobbies that many people like. Apart from being alone, most people also sing with their friends or family through karaoke. Karaoke itself is a form of entertainment where people sing accompanied by songs as well as lyric texts.

If karaoke is usually done in a place and paid for, there is another, more affordable alternative, through PC software. This is suitable for those who miss a karaoke atmosphere but are blocked by a pandemic like today. Here's a list of the best PC karaoke software. 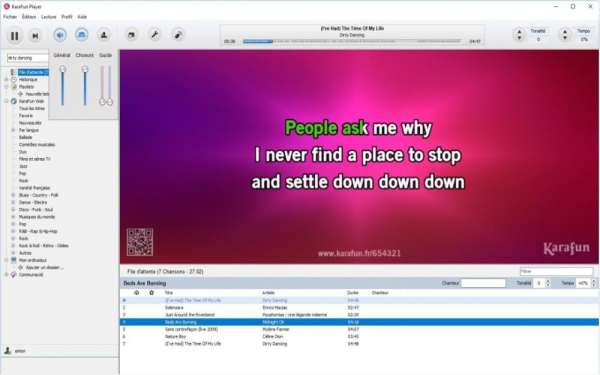 There are many reasons why Karafun is the most downloaded karaoke software so far. Karafun can be downloaded for free but with a 30-second sample for each song. If you use the paid version, users can access more than 35 thousand songs to adjust the key and tempo to add vocals.

Karafun supports CD + G, MPEG, KAR, and MIDI formats and can be used offline without an internet connection. Finally, there is a Parental Control feature to hide songs with explicit lyrics from children. 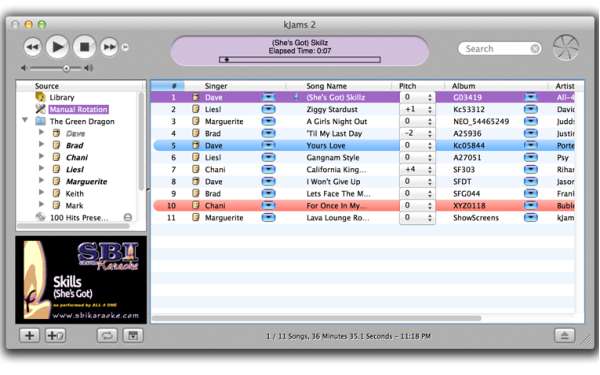 kJams has many variants to be used by different types of users. This karaoke software has a simple and lightweight Lite variant, making it suitable for home use. Then, kJams Pro is suitable for professionals and is more recommended for those who regularly karaoke.

kJams 2 is also available, which is similar to kJams Pro but with some extra features. The song lyrics displayed in this software can be displayed in a separate window. kJams, which also provides a free trial version, supports almost all audio formats except KAR. 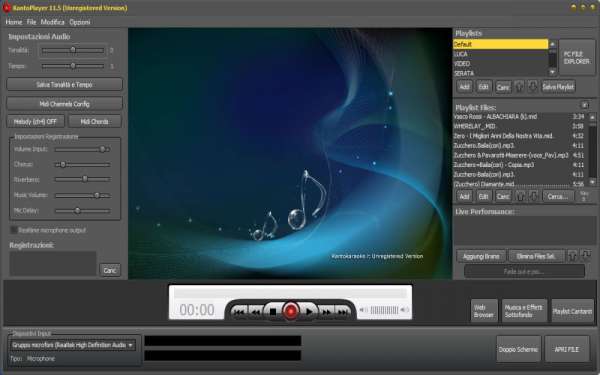 Kanto Karaoke comes in three variants - Free, Standard and Professional. For the cheapest variant, aka free, Kanto limits users to importing songs into a playlist of only five. In addition, users also cannot change the background lyrics, and the duration of recording songs can only be up to one minute.

Using the Standard and Professional variants will remove some of these limitations. Kanto supports almost all multimedia formats such as MP3, MIDI, KAR, MP3 + CDG, and even video karaoke formats such as AVI and WMV. 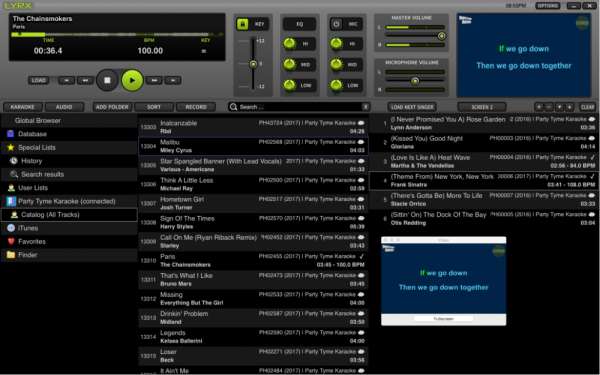 Initially available for Mac only, Lyrx can now also be used on Windows-based PCs. Lyrx supports all high-quality karaoke files and can automatically import playlists from iTunes. Then, it also has a "filler player", which will add interesting effects to the song being played. 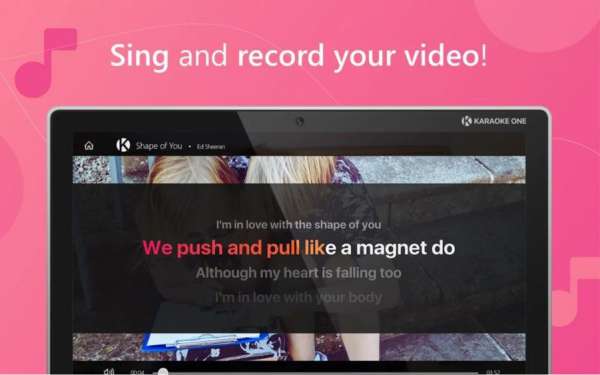 Specially designed for PCs running Windows, Karaoke One is an easy-to-use karaoke software. It can run almost all multimedia file formats, including popular file formats like AVI, WMA, MP3, and WMV.

Once downloaded through the Microsoft Store, users can access songs and lyrics from the collection provided, MP3 format songs, options for various videos with lyrics in them, and much more. What's special about this software is that users can also make karaoke videos or watch karaoke videos made by other people. 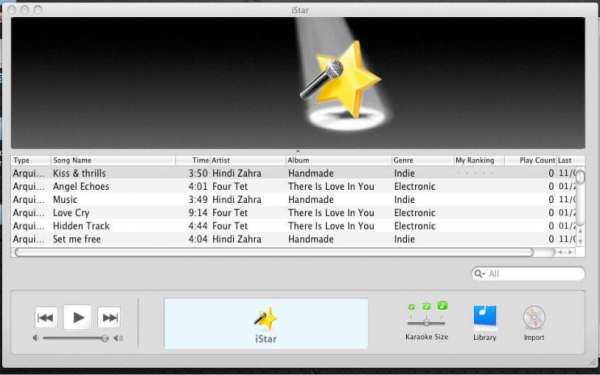 User-generated playlists can also be classified by certain types. iStar supports all multimedia file formats, and it also has an easily operate user interface. For Mac users, this is highly recommended. 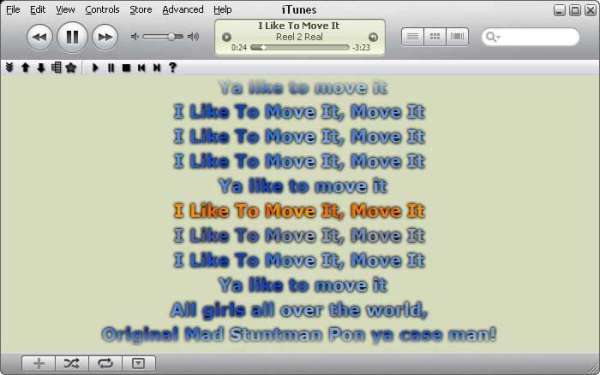 This software can automatically search and download the lyrics of the song that the user plays. The collection of lyrics that this software offers is huge and continues to grow every day. One of the advantages of MiniLyrics is that it supports a cross-platform for Windows, Mac, and Android.

That was the review and the recommendation for the best karaoke software or application on PC for easy karaoke directly from home. All of the above software is available on Windows and Mac and can be downloaded for free with a paid option.