5 Cheapest Xbox One Games List in 2021, Add to Your Collection

Dominated by indie games that offer simple graphic quality but still have an attractive way of playing. Here are the 5 cheapest Xbox One games 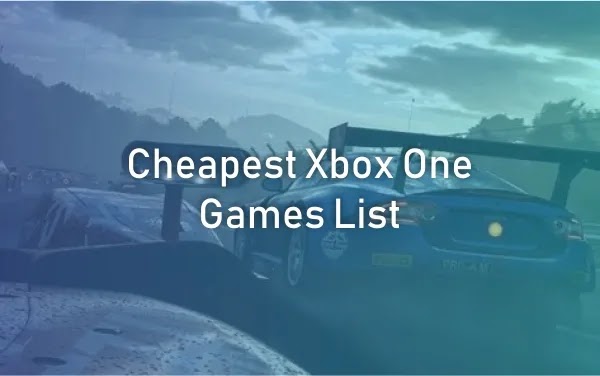 Bring More Games To Your Xbox One

Xbox One has indeed become one of the favorite consoles by gamers worldwide to be able to play exciting games. Hundreds of games from Xbox One have also been widely circulated globally, which are sold at various price ranges. However, if you have a limited budget and want a new game, some game titles from Xbox One are priced very cheaply.

Dominated by indie games that offer simple graphic quality but still have an attractive way of playing. Here are the 5 cheapest Xbox One games that you should buy this year: 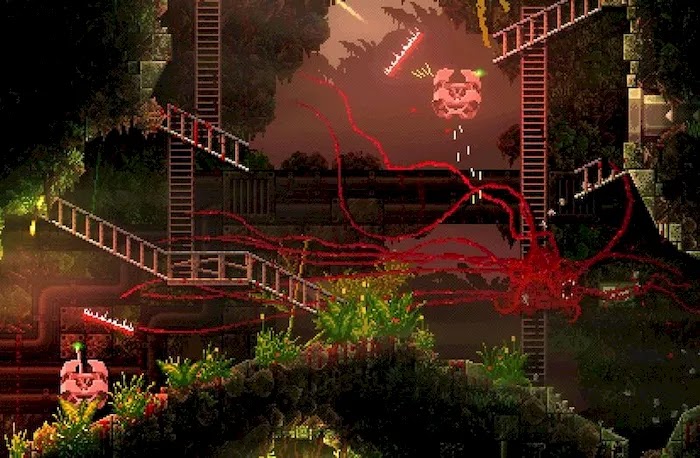 Carrion is a type of horror game developed by the Phobia Game Studio company. In this game, you will play a monster character in the form of a lump of red meat that looks very scary. Your mission is to escape from the place where you are imprisoned by going through several rooms. In addition, you are also required to fight and eat every human or staff in the place.

By consuming human flesh, the body of the monster you play with will become bigger and stronger. This game on the market is only priced at 19 US Dollars. 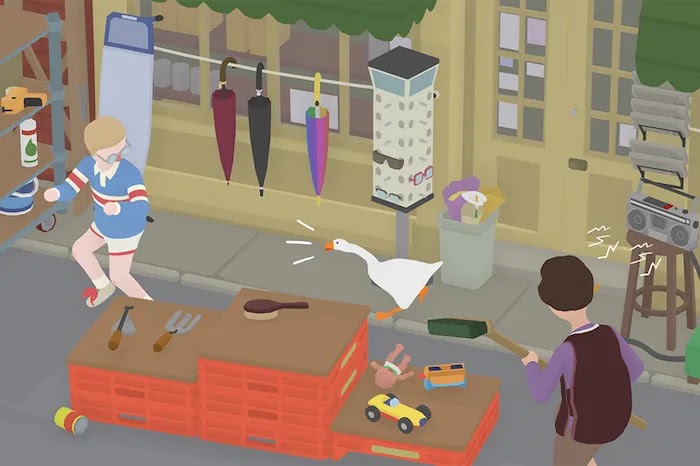 The setting of Untitled Goose Game is set in a rural area in England where the surrounding community is busy with their personal affairs without caring about the surroundings. Well, your task in this game is that you play a swan character trying to create chaos in the area by making noise and terrorizing residents who pass through the streets and parks.

However, you have to be more careful because some of the residents dare to try to catch and chase you. To play this game, you have to spend 20 US Dollars. 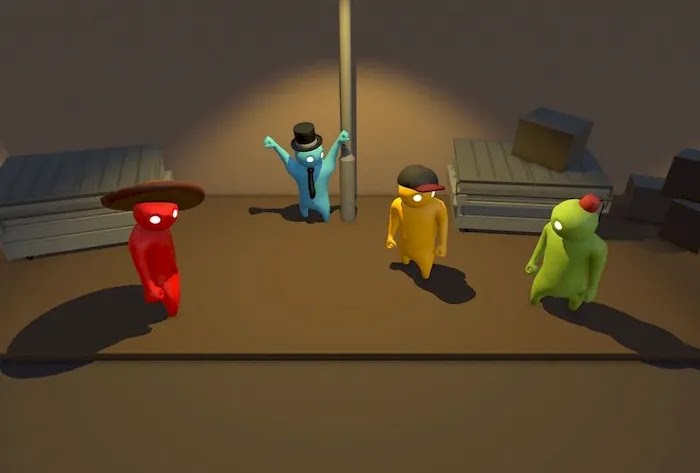 From hearing the title of this game, you can already guess that Gang Beasts will present a very exciting action game. This game has an epic way of fighting to arrange special moves against enemies with a series of powerful attacks. In addition, around the location where you fight, many unique objects can hit the enemy. Even more exciting, Gang Beasts can be played in multiplayer with your friends. This game is sold at 19 US Dollars in the market. 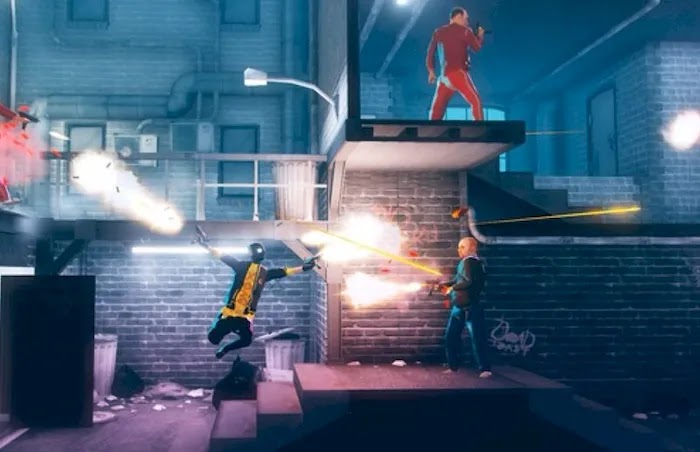 It takes a fast movement reaction from the players when playing My Friend Pedro. This game is a type of action game where the character will fight against many enemies using weapons. Your task in the game My Friend Pedro is to attack the gangsters by shooting a gun. In addition, you must have a fast response when dodging bullets from the opponent's weapon by jumping and turning around. My Friend Pedro game is priced at 19 US Dollars. For those of you who want an exciting Xbox One racing game, Forza Motorsport 7 can be the right recommendation. Although this game is priced at a low price, Forza Motorsport 7 offers quality graphics that can spoil your eyes. During the race, you will see various things that look realistic, starting from water splashes, shadows, sunlight, and others. To own the Forza Motorsport 7 game, you must prepare a budget of 21 US Dollars.

Well, those are some Xbox One games with the lowest prices in 2021. For those of you who have a minimal budget, it seems that the games above are very suitable to have so that the weekend vacation becomes more exciting.