Generally, the games that often make you lose track of time are open-world games because they make you explore various areas to complete side missions 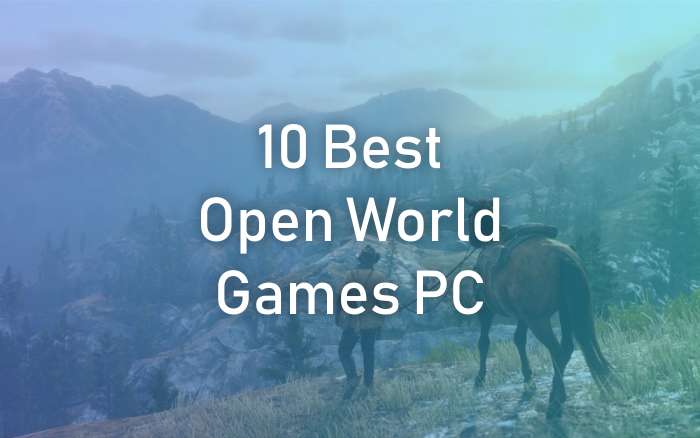 The assessment of a good video game is measured by how fun it is to sometimes forget the time. Generally, the games that often make you lose track of time are open-world games because they make you explore various areas to complete side missions.

If you like these kinds of games, here are some recommendations for you to play on your computer or PC, remembering that nothing is more fun than playing them on this platform. Check the list! 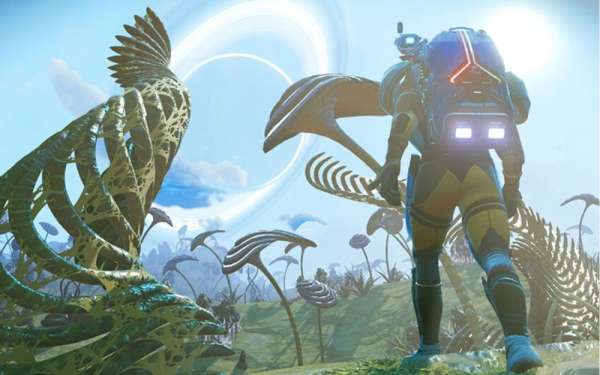 This game is specially designed for exploration. After being heavily criticized by game fans, the developer studio continues to update the existing features until finally, it can be fun. Forget the open world. No Man's Sky offers an open universe! 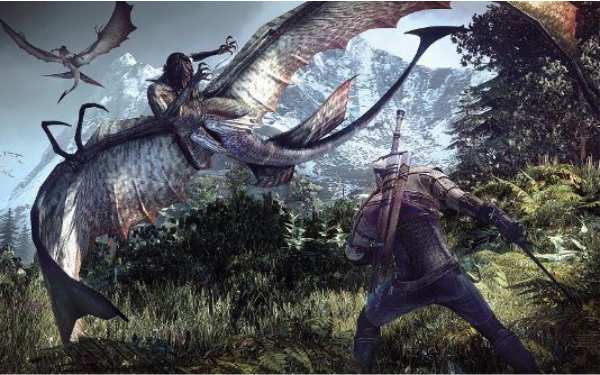 When it was first released, The Witcher 3 received a lot of criticism considering that it is like No Man's Sky, considering the many bugs in the game. But with the update, this game got better and was recognized as one of the best games ever. 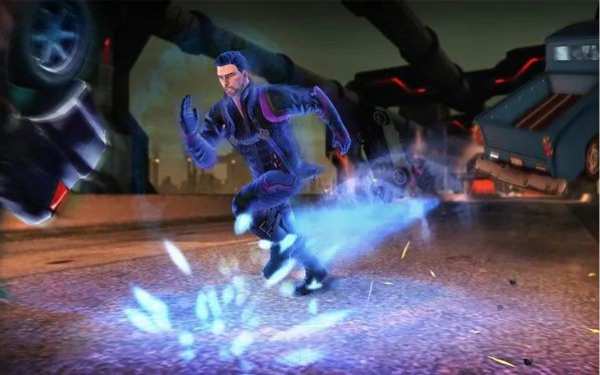 It's not as famous as Grand Theft Auto, but Saint Row has an absurd element that makes this game fun. His superpower element will make you feel at home doing whatever you want in the world of Saint Row. 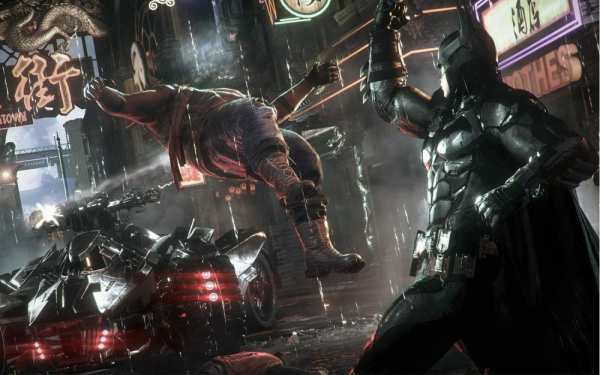 Who wants to be Batman? Arkham Knight offers the experience. Indeed, the story is still inferior to the other two Arkham series. However, the gameplay, visuals, and the open world make you want to play for hours. 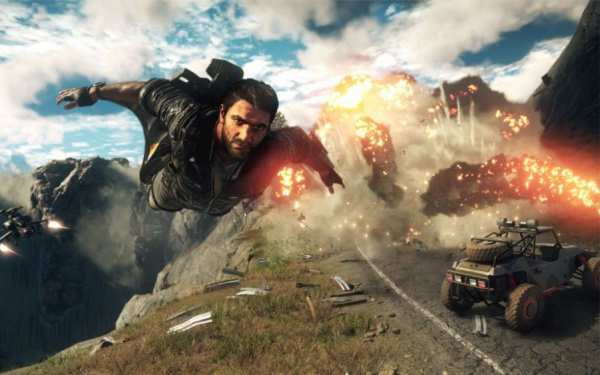 Explore all over the place, destroy all buildings. These two elements combined make Just Cause 4 so special. You will be satisfied walking around and be satisfied to destroy and do whatever you want. In short, it's a fun game that is hilarious. 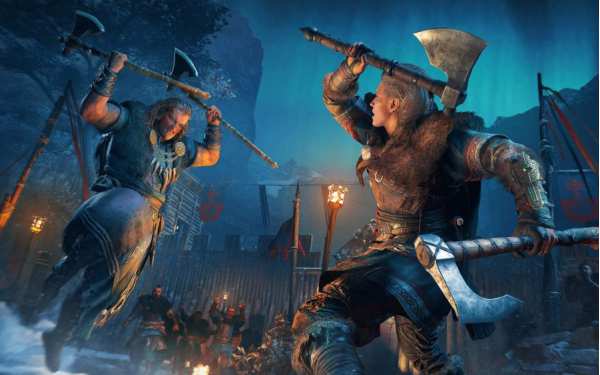 Apart from Odyssey, the Valhalla series is an Assassin's Creed title that can be recommended for its open-world affairs. Various mini-games complete the fun of exploration. If you like the story of Thor and Norwegian mythology, Valhalla can help you better understand this mythology. 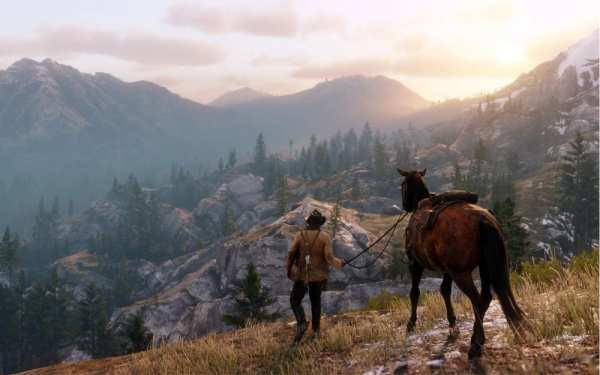 As expected from the original RDR prequel, RDR2 has an equally large area to satisfy exploration cravings. Even though the game's story has been completed, you can still spend time playing just to complete missions in other areas. 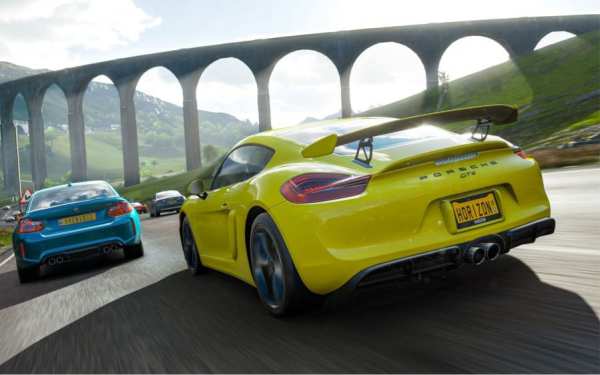 An open world isn't always about RPGs. Racing is included, and Forza Horizon can provide that thrill. You can go around England on a speed race to determine who is the fastest. 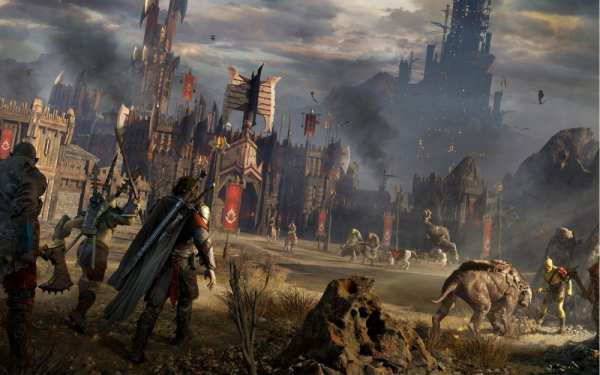 As part of the world of J.R.R. Tolkien, Lord of the Ring, Middle Earth: Shadow of War provides impressive territory exploration. The combat system is fun, and there will also be additional elements of real-time strategy later. 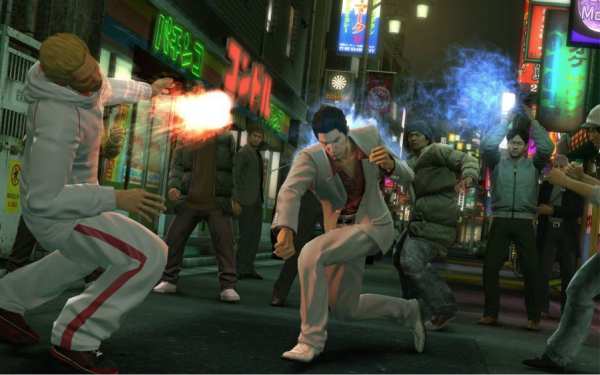 The Yakuza franchise has attracted a lot of gamers' attention. The one who stole the most was Yakuza Kiwami, a remake of the first Yakuza game. The story, the comedy, the exploration all blend well in this video game.

Just for one game, you can spend hours. So, choose one game title on this list that you think is the most interesting and finish it first before playing the others.