Activities that are usually done during free time or rest are playing games. There are many legal sites that you can visit to be able to download game 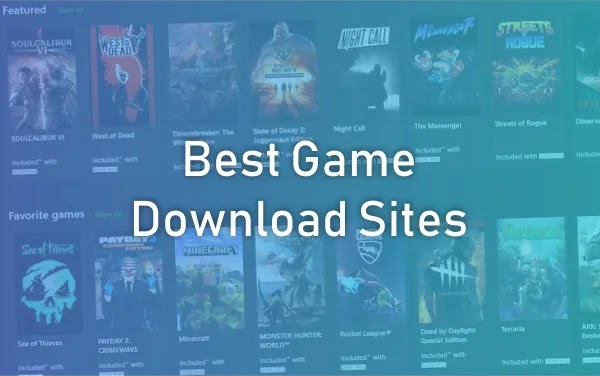 Activities that are usually done during free time or rest are playing games. There are many legal sites that you can visit to be able to download PC games.

Downloading games through the official website is a form of support for game developers who have worked hard to build their favorite games. Following this, Inactiontech will share 10 legal PC game download sites that you can visit. 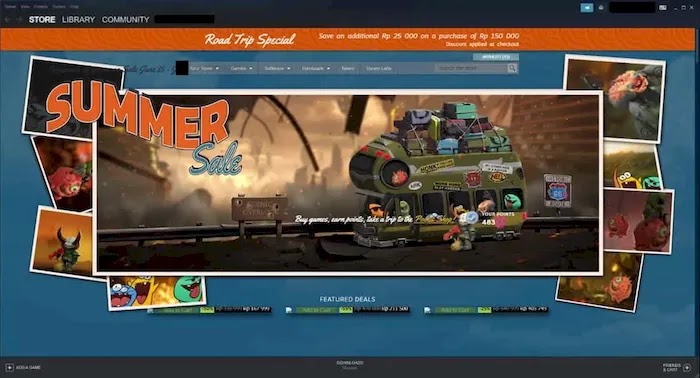 Steam is a digital video game distribution service developed by Valve Corporation since September 2003. There are more than 30,000 games from both AAA and indie publishers. To download games from Steam, you need to install the Steam application available for Windows, macOS, and Linux platforms. 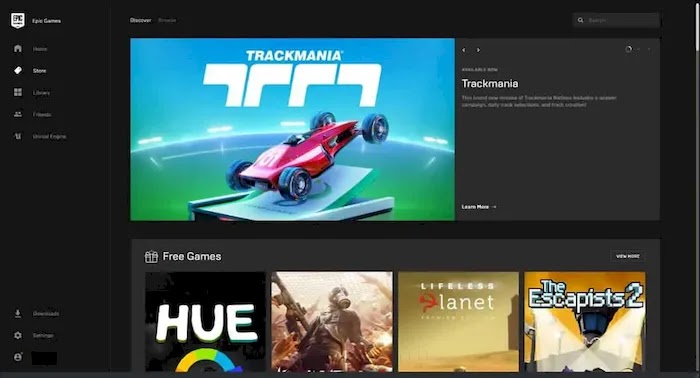 Every week Epic Games always provides free games. There's nothing wrong with downloading the Epic Games application to get exclusive games from Epic Games every week.

Battle.net is the application you need to be able to download games from Blizzard Entertainment. Blizzard is a game developer and publisher that has been around since 1994. Available games include World of Warcraft, Overwatch, Diablo II, Diablo III, Hearthstone, Heroes of the Storm, StarCraft, StarCraft II, Warcraft III, and the Call of Duty series.

You can buy the game via the shop.battle.net site or from within the Battle.net application. Not only selling games, but Blizzard also sells game content such as Overwatch: Loot Boxes, Diablo III Battle Chest, World of Warcraft subscription packages, and many more.

itch.io is a digital game website from an indie developer created by Leaf Corcoran and launched on March 3, 2013. As of February 2018, there were nearly 100,000 games and items available on itch.io. This is because every user can share their game on this site without having to pay or have a contract with Steam or Epic Games in advance.

GOG.com is a digital video game distribution store operated by GOG Limited since 2009. More than 2,700 games are available on this site. You will need the GOG Galaxy app to organize the games you download from GOG.com.

For purchases, you can visit gog.com then go to the Store menu. Payments can be made using GOG Wallet Funds, credit/debit card, Webmoney, Skrilla, or PayPal. GOG.com also has more than 100 free games. Select the Free category in the Store to see a list of free games.

You can visit humblebundle.com for a list of the bundles on offer. Payments in Humble Bundle can use PayPal, AliPay, Amazon, or credit card. A portion of the sales from the Humble Bundle is donated to charitable foundations, and the remainder goes to the individual developers of the product. 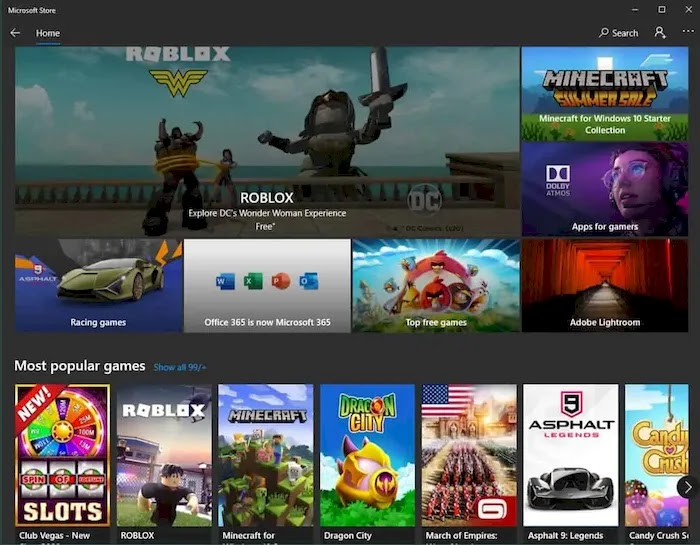 You can visit store.ubi.com or go to the Store menu in UPlay to start purchasing the game. Not only games, but you can also buy DLC (Downloadable Content) from games provided by Ubisoft. Payments within the Ubisoft Store can be made via VISA, MasterCard, American Express, and Cherry Credits cards. 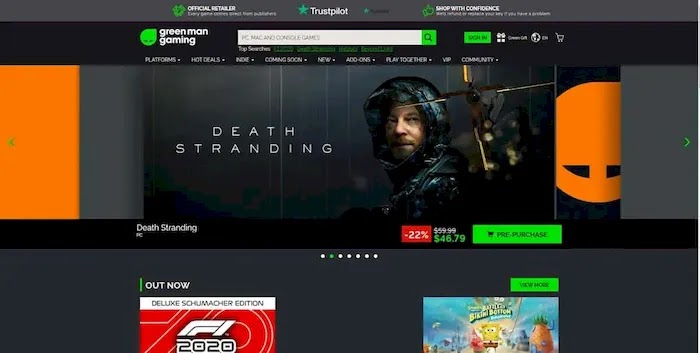 Green Man Gaming is a digital video game seller based in London, England, since 2009. There are more than 6,000 games not only from AAA developers but also from indie developers. Not only as a place for game distribution, but Green Man Gaming is also a publisher that can help market and sell games globally. 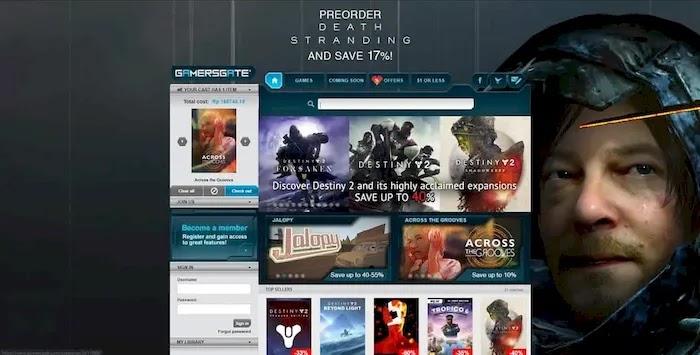 GamersGate is an online video game store based in Sweden. Games that you download will be installed immediately without the need for special applications for installation like some other sites such as Steam or the Epic Store. GamersGate has more than 6,000 game catalogs from both AAA and indie publishers.

You can visit gamersgate.com to make a purchase. Payments within GamersGate can be made via PayPal, VISA card, or MasterCard.

Those are 10 sites that you can visit to download PC games. Each site has its own price. Although it's a little inconvenient to have many game manager applications, you can compare prices on each site to get the game you want at the lowest price. Happy shopping and gaming!