Build the Empire of Your Dreams with these 7 Medieval Games! 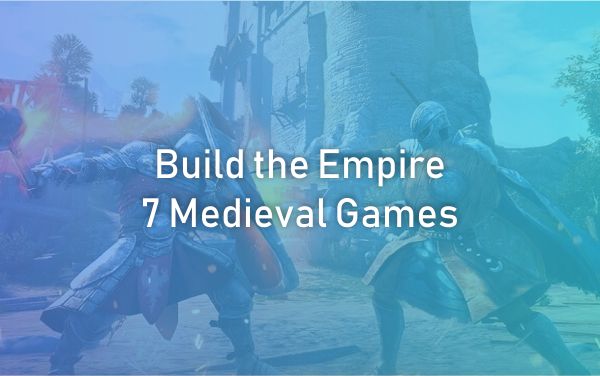 What comes to your mind when you hear about the Middle Ages? In European history, the Middle Ages started from the 5th century to the end of the 15th century. Many events took place in medieval times, such as the Crusades, the plague of Justinian in the 6th century, the black death in the 14th century, and others.

Many games are made with medieval settings. Generally have a storyline related to war and kingdoms. Let's download and play! 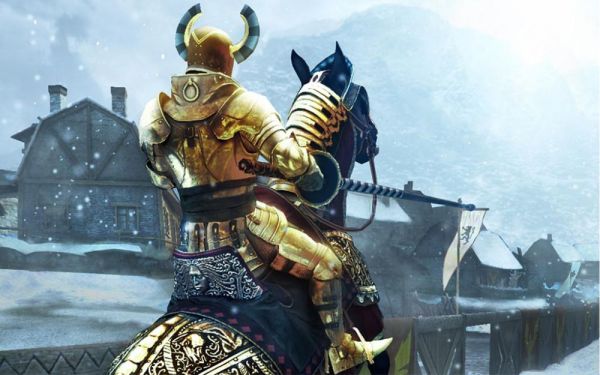 Prepare your horse, grip your spear, and experience the thrill of fighting against rivals! Will you be able to reclaim your glory, or will you fall into the abyss of destruction?

Horsemanship and spear-wielding skills are the keys to victory. You must be able to spur the horse and manage its speed well before pointing the spear at the enemy. Don't forget to upgrade weapons, armor, and horses for better results.

Rival Knights is a game by Gameloft, one of the world's leading video game developers. Don't worry about the quality, considering Rival Knights managed to get 5 million downloads and a 4.4 rating on the Google Play Store. 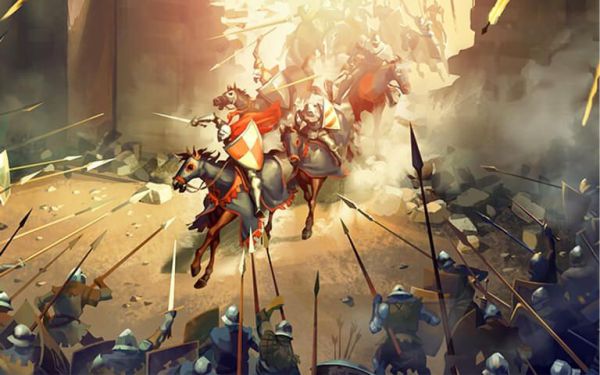 As the kingdom leader, mobilize your troops, construct buildings, conquer territories and face clashes with enemies. Remember, there is only one king who rules the throne. Do you have the strength and strategy to unite the region? Or lose and watch your empire fall?

Not only war, upgrade facilities such as mines and farms. Don't forget to build barracks to train troops and increase military power. Once everything is ready, fight other players by storming their city!

The March of Empires was no less than the Rival Knights. This game has been downloaded 10 million times on the Google Play Store. Both are games from the same developer, namely Gameloft.

3. Rise of the Kings 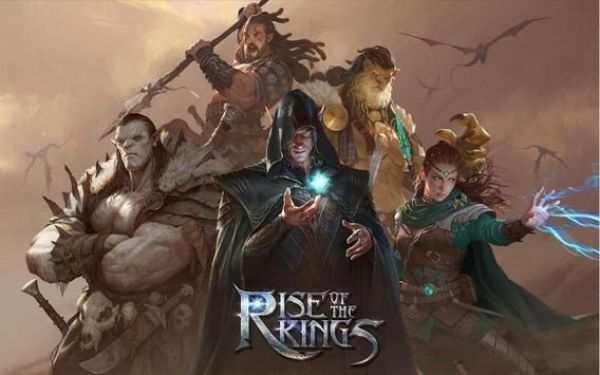 In a land that is always in turmoil, wars are everywhere. People became victims and groaned in pain. In times of crisis comes a group of very talented people. Will they become heroes and save things?

In this online game, you can gather friends to form alliances and conquer wars. Build your empire, train troops, lead them and crush your enemies.

Rise of the Kings can be played on both Android and iOS. On the Google Play Store, this game managed to get 10 million downloads with a rating of 4.1. Challenged to play it? 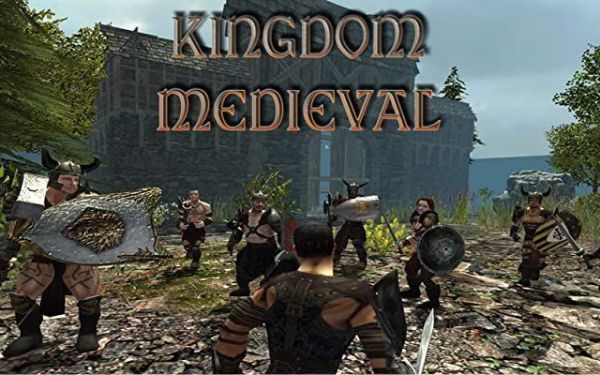 Looking for a medieval game with a third-person shooter type? Kingdom Medieval is the answer! Our mission is to conquer enemy castles and create your own empire.

Quite challenging because we have to fight in close quarters with many enemies at once. Including Vikings, knights, barbarians, and other powerful warriors. Equip your character with weapons, such as swords and armor, to increase your chances of winning.

This game has realistic medieval scenes. Not surprisingly, Kingdom Medieval reached 5 million downloads on the Google Play Store with a 4.0 rating. 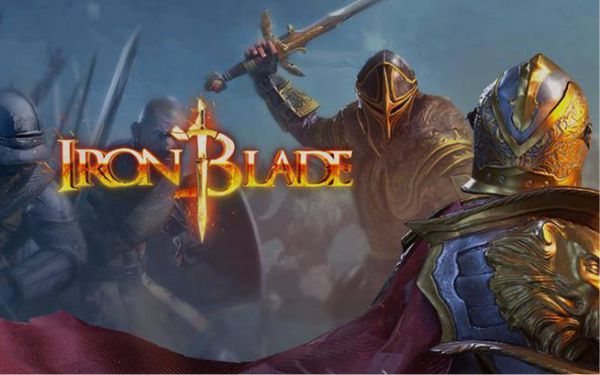 Besides Rival Knights and March of Empires, Gameloft also released another medieval game, namely Iron Blade. Here you take on the role of Damian, the Knight Templar who members of a corrupt order betrayed.

Take your sword, fight Esquin's power, and avenge his mentor, Jacques de Molay, and his fallen brothers. Don't forget to upgrade weapons and armor so that we are ready for the fight.

Incredibly realistic graphics will keep you immersed in the game. 10 million downloads on the Google Play Store are also worthy of being obtained by Iron Blade. 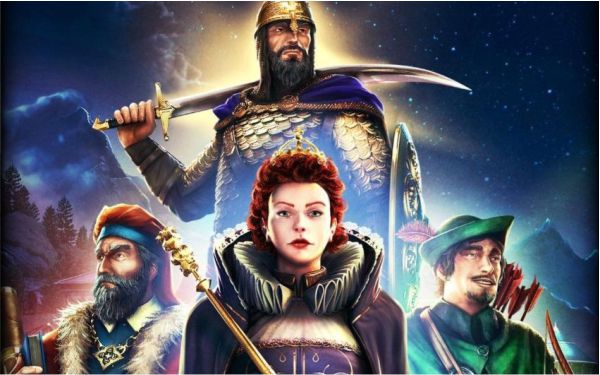 There is only one mission in the Lords & Knights game: conquer the kingdom and make the enemy tremble before us. Initially, we only control one castle. But over time, we can expand the territory to other kingdoms with the right strategy.

To make it a reality, recruit tons of knights and warriors, then lead them into battle with the right strategy and tactics. Even a simple starting castle must be upgraded to a strong fortress. 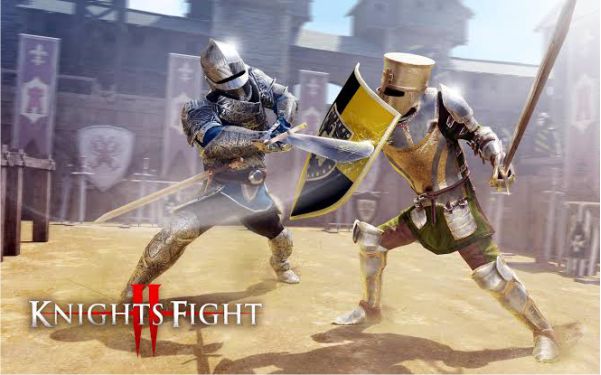 And finally, there is Knights Fight: Medieval Arena. Here you take on the role of a knight. Put on the armor of steel, pick up a sharp sword, and start fighting. There are several weapons to choose from, such as swords, heavy hammers of destruction, and sharp battle axes.

Even more exciting because of the 3D graphics and visual effects that are like real and fight in various amazing locations. This game released by Shori Games also won 1 million downloads on the Google Play Store.

Well, that's 7 fun medieval games to play. Which do you think is the most challenging?