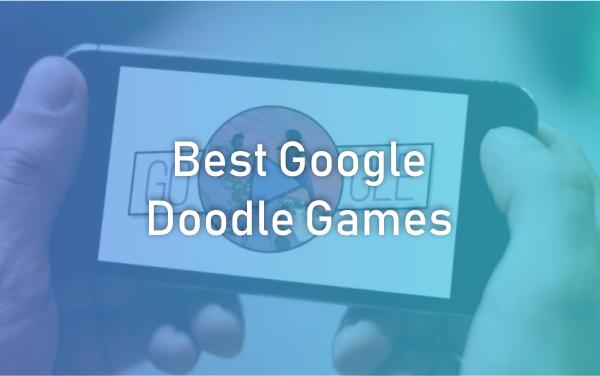 Google Doodle is a change in the appearance of the Google logo to commemorate various things such as certain events, important events, or popular historical figures. Google sometimes creates a Google Doodle of certain events to play.

Most of them are made by Google into minigames or simple games without any setup or high-spec devices. Therefore, Google Doodle games are suitable for filling free time on the sidelines of being bored at work. Here are the eight best google doodle games to play that are fun to play. 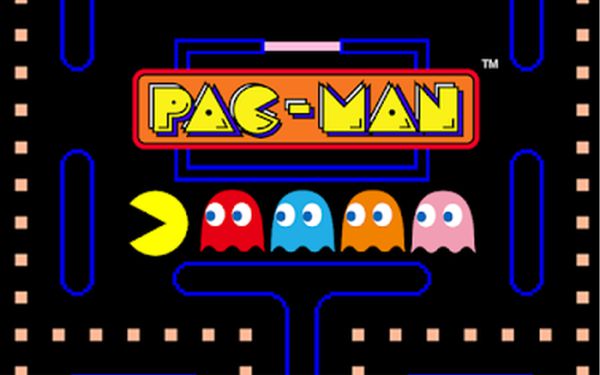 Pac-Man is one of the classic games at the beginning of arcade machines' golden age, which Google also introduced into one of the Google Doodle games. Pac-Man for the Google Doodle first appeared on May 21, 2010, to commemorate Pac-Man's 30th birthday. The gameplay and control mechanisms are still the same as the original, but Google made their own levels with the word "Google" in it. 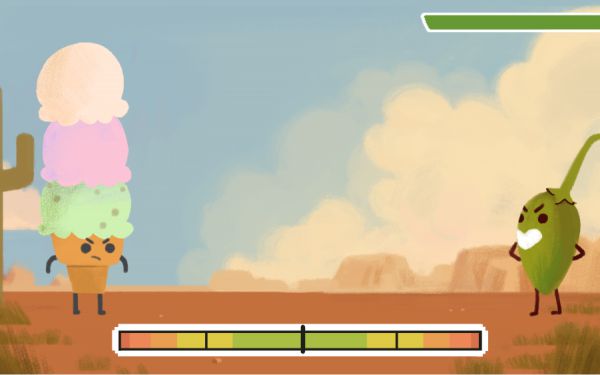 Besides Pac-Man, Google also had time to make a special game to commemorate the birthday of Wilbur Scoville – one of the important figures behind the spiciness scale of various types of chili. The game itself centers on the main character in ice cream, which has to fight various types of spicy vegetables such as chilies and peppers. While playing, players will also learn about some interesting facts from it. 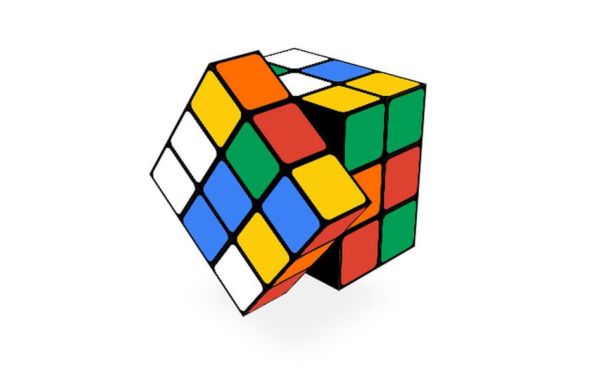 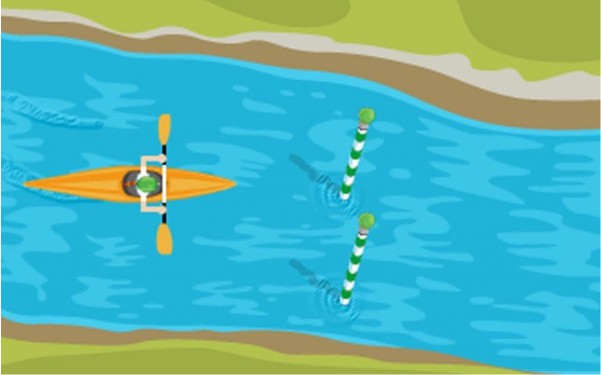 Next up is Slalom Canoe or canoe slalom – a competitive sport in which players control a kayak through a rapid river and try to be the fastest. Through Google Doodle, Google has also created a game inspired by this sport where players pass as many polishes as possible while avoiding rocky obstacles along the way. 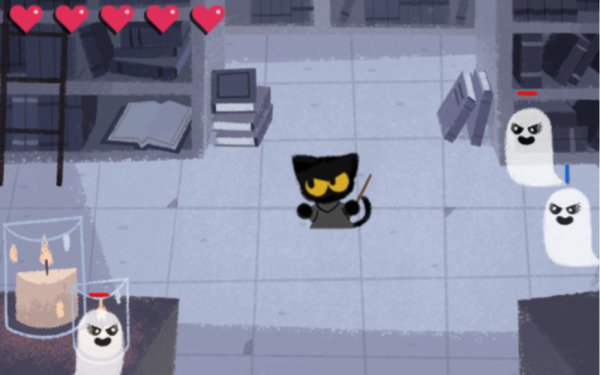 To commemorate Halloween in 2016, Google created a Google Doodle game in which players take on the role of a witch cat on a mission to defeat invading ghosts. Players must draw a symbol that appears above each ghost's head to defeat it. As the game progresses, the difficulty level will increase, and there will be more symbols of each ghost to draw. 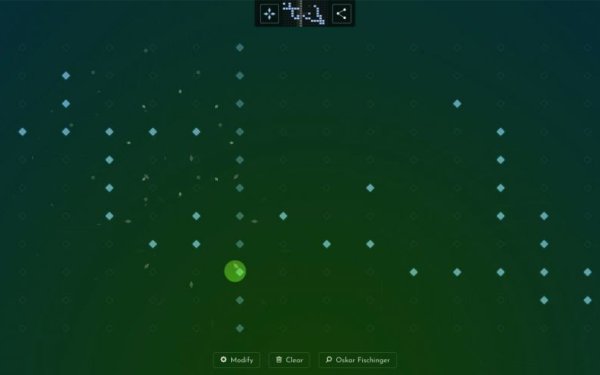 Oskar Fischinger is an animator and filmmaker known for his abstract musical animations. In 2017, commemorating the 117th birthday of the important German bloodied figure, Google created a special game where players can produce songs or melodies through the provided pattern blocks. Players are also given the option to change instruments, tempo and add special effects. 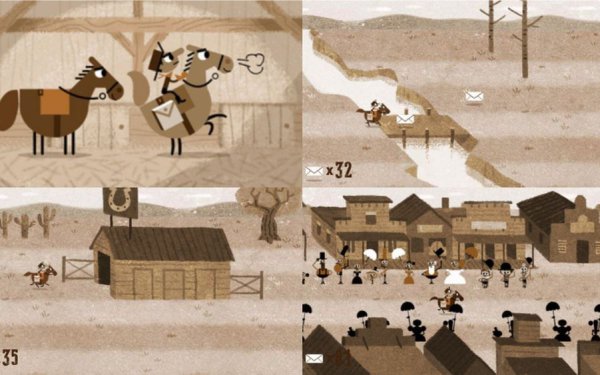 Pony Express is a mail delivery system that uses horses to deliver mail to many different United States areas. Well, Google brought this concept through a Google Doodle game in 2015.

Instead of delivering, players are given a mission to pick up letters scattered along the way while avoiding various obstacles. A new player is called a winner if he manages to collect 100 letters. 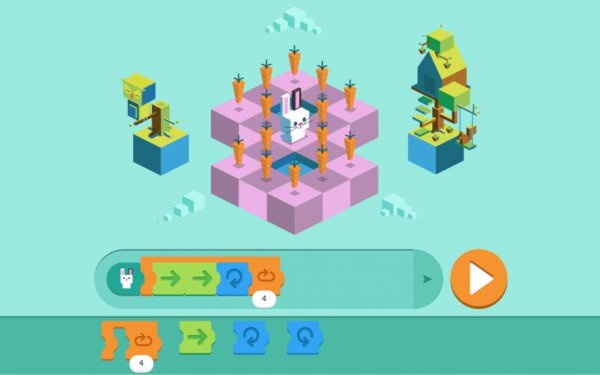 The last one is the Google Doodle game launched in 2017, which was created to commemorate the 50th anniversary of the first children's programming language introduced to the world. The game itself has a rabbit as the main star to collect all the carrots using various "directions" to navigate where the rabbit should jump. Each level of this game offers different levels of difficulty.

That was a review of various popular Google Doodle games that are fun to fill your free time. You can access the above series of games via google.com/doodles or directly from the search bar in Google Search.