7 Facts about Valve's Console: Steam Deck, Gamers Are Waiting For

The Steam Deck is a handheld console – like the PSP, PS Vita, Nintendo Switch – made by Valve, a company known as a digital game store called Steam. 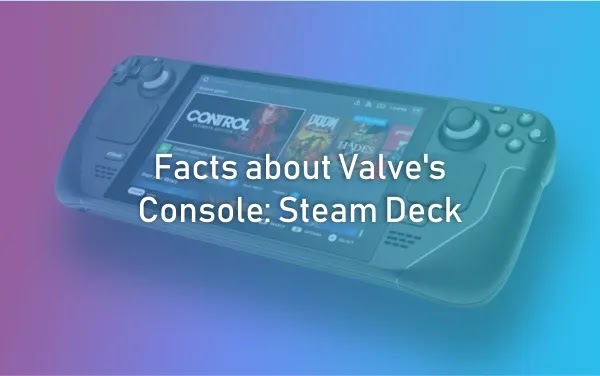 A Potential Competitor to Nintendo Switch

Valve officially entered the handheld console market when it announced the Steam Deck. This is not the first time Valve has been interested in making a console. After 2015, they released the Steam Machine – a gaming machine in PC format that unfortunately failed and sold less than 500 thousand units.

So will Valve succeed with the Steam Deck, or will it again face the same failure as the Steam Machine? While waiting for a definitive answer, here are some facts you need to know about Steam Deck.

1. What is Steam Deck 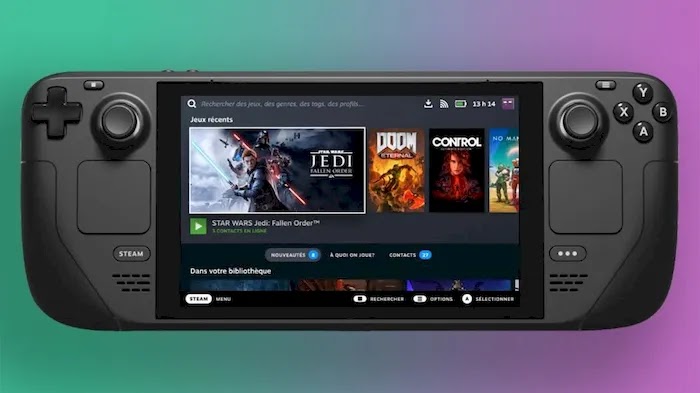 The Steam Deck is a handheld console – like the PSP, PS Vita, Nintendo Switch – made by Valve, a company known as a digital game store called Steam. The Steam Deck allows players to access their Steam accounts and play modern games like Control and Star Wars Jedi: Fallen Order on compact gaming machines. Unlike consoles like the Switch on the Steam Deck, players can still adjust visual settings if they want to get a frame rate like a PC. 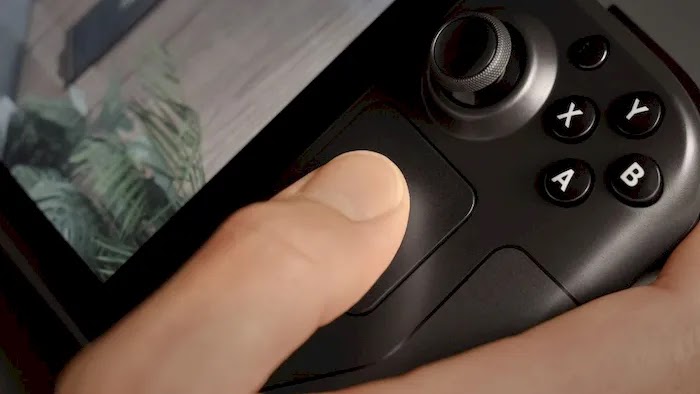 It's quite capable. Here are the complete specifications of the Steam Deck.

The Steam Deck itself has a pair of analog/thumbsticks, A/B/X/Y buttons, two trackpads, D-pad, power button, volume buttons, R1/R2/L1/L2 buttons, and four grip buttons on the back. 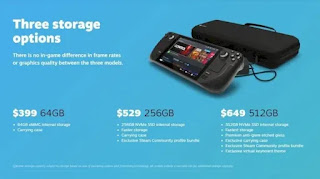 Steam Deck offers three variant/model options, each of which has a difference in storage capacity and some bonuses such as an exclusive case and theme for the virtual keyboard. The lowest model uses 64GB of eMMC storage and is priced at US$399.

The next model retails for US$529 and offers storage in the form of an SSD with a capacity of 256GB. Finally, the most expensive, Valve, sells for US$649 and has 512GB of SSD-based storage. 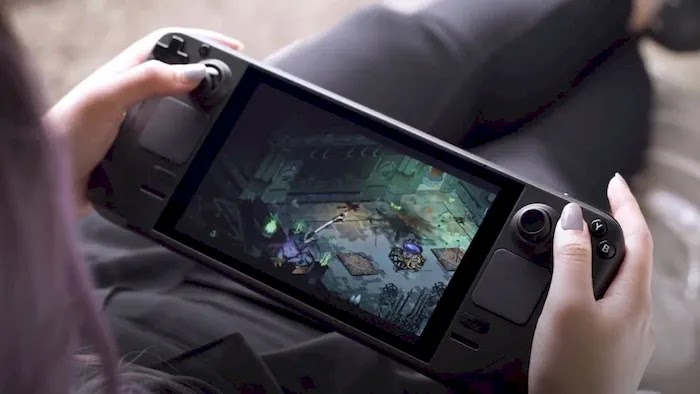 Due to different compatibility, there is no guarantee that every game can run smoothly and safely on Steam Deck. Even so, Valve promises that various games that run on SteamOS will have no problems when played on the Steam Deck. 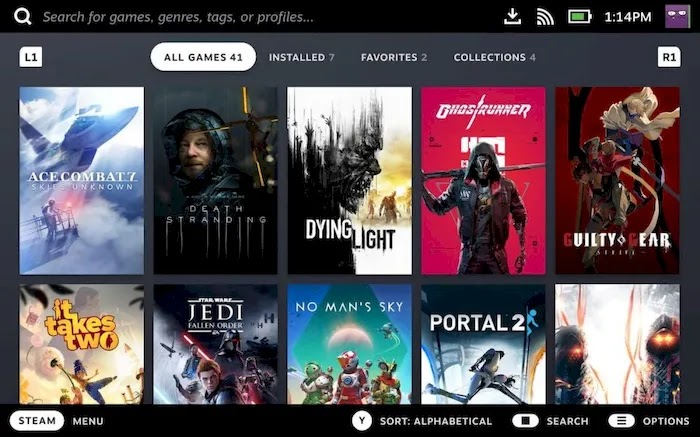 As explained earlier, SteamOS is an operating system for the Steam Deck through which players can access Steam Chat, notifications, and other features on the PC version of Steam. Features like Remote Play are also supported where players can easily stream their games from PC to Steam Deck. Then, Cloud Saves allows players to continue their game progress previously played on PC on the Steam Deck. 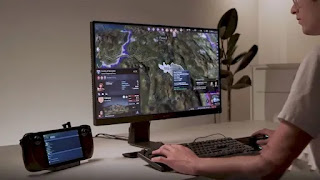 Like the Nintendo Switch, which can be played on a bigger screen via the Switch Dock, Valve has also provided the Steam Deck with its own dock. Through the dock, players can play their Steam Deck games on devices such as TVs or monitors. For more details, here are the specifications of the Steam Deck dock.

The valve itself has not announced the price of the dock for the Steam Deck, but the additional accessories are not included in the purchase package alias sold separately. 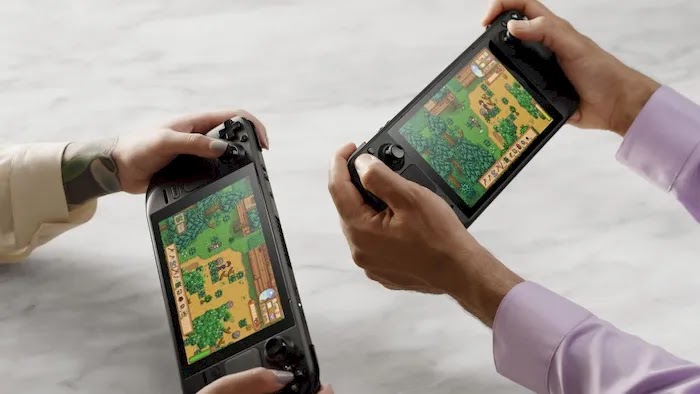 There's no word on when the Steam Deck will be released, but Valve has stated that orders will begin shipping at the end of this year. Pre-orders for the Steam Deck have started on July 17, 2021, but unfortunately for those interested, the stock for the Steam Deck has certainly run out. Recent reports suggest that the cheapest and mid-range models won't be available until spring next year, while the most expensive are expected to be available in early 2023.

That was a review of what facts you need to know about Valve's handheld console – Steam Deck. If you later enter Indonesia, will you be interested in buying it?