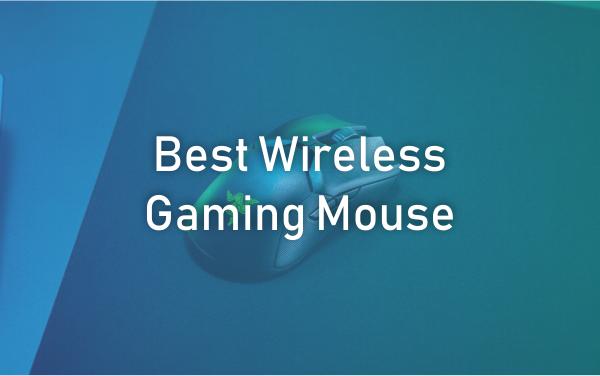 The gaming mouse is the main weapon for gamers, especially FPS gamers. Gaming mice are very superior when playing games. Because the gaming mouse has a very precise sensor. 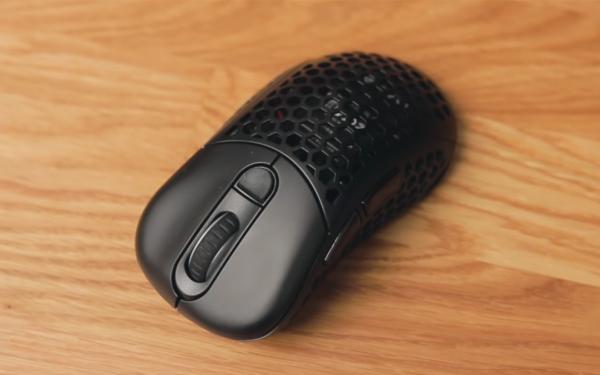 Rexus is a local brand that focuses on gaming equipment. Rexus released the Daxa series, which is a premium version aimed at middle-class gamers.

The Daxa Air Pro Wireless mouse has a honeycomb design that makes its weight even lighter, only 70gr.

In terms of specifications, this mouse is equipped with a Pixart PAW 3335 sensor with a dpi of up to 16,000. In addition, this mouse click button uses Omron, which is claimed to hold up to 20 million clicks. 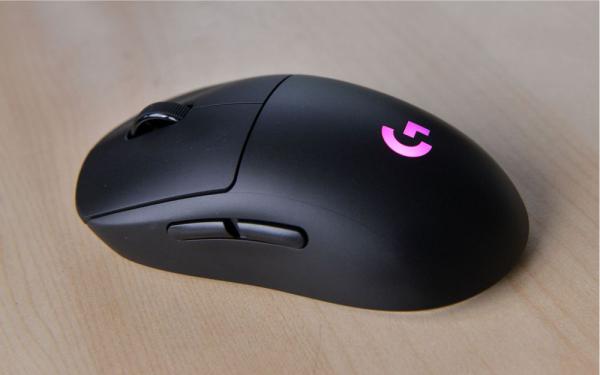 This one brand must be familiar to gamers. This mouse is a favourite mouse that is most often used by professional players around the world.

In terms of performance, the Logitech G Pro Wireless is equipped with a 25k HERO sensor which is claimed to be the most accurate with a 1 ms report rate, making this mouse no lag.

This mouse is equipped with a 32-bit ARM microprocessor which is useful for adjusting macro buttons, RGB lights, dpi which can all be set in the G Hub application. 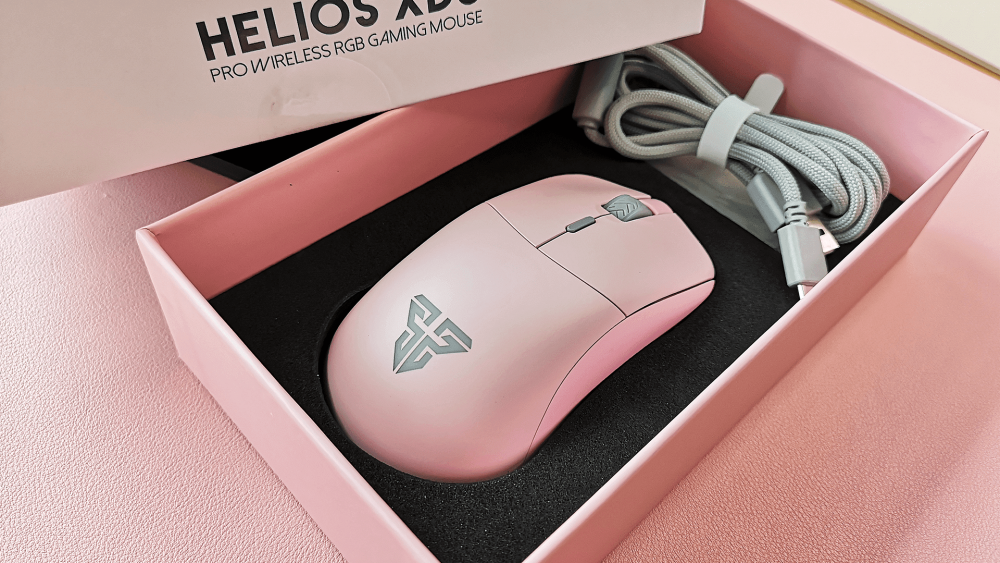 The next wireless gaming mouse recommendations is Fantech Helios XD3.

Just like Rexus, Fantech itself is also a local brand from Indonesia that focuses on gaming equipment. Fantech has released a premium quality wireless mouse called Helios XD3, sold for USD 38.

The Helios XD3 has dpi support ranging from 400 to 16,000. There is no doubt about its durability. The reason is, this mouse is equipped with a Huano switch that can withstand up to 50 million clicks. To add to the aesthetic impression, don't forget there are RGB lights. 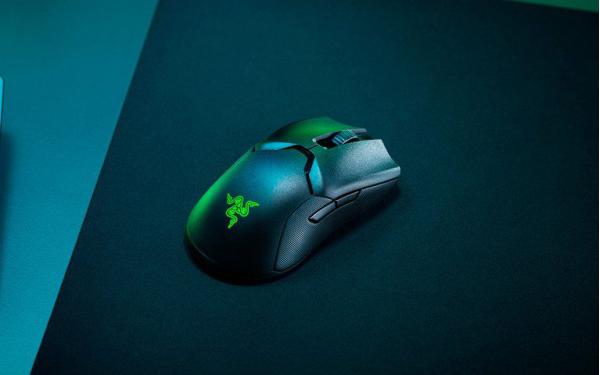 Who does not know the Razer brand, which is famous for its green snake logo? Razer has several wireless mice. One of Razer's mice that some time ago made a scene is the Razer Viper Ultimate Wireless, famous for its weight of only 74gr.

The Razer Viper Ultimate is equipped with a Razer Focus+ sensor with an accuracy rate of 99.6% and has dpi support up to 20,000.

This mouse has an Ambidextrous design that can be used for right-handed or left-handed users.

Not only that, but the battery of this mouse also has a good resistance of up to 70 hours of use. Razer Viper Ultimate sells for USD 165. 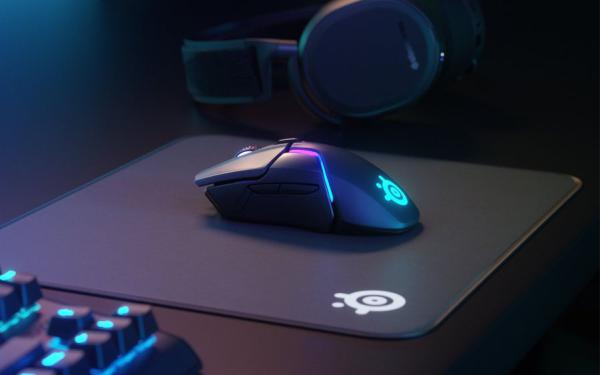 In the last order, there is a wireless mouse from SteelSeries, namely the Rival 650 Wireless. This mouse is equipped with two sensors. For the main sensor using TrueMove 3. the second sensor is used for the depth sensor.

This mouse also has a 32-bit ARM microprocessor for storing various settings.

Rival 650 Wireless has the advantage in the battery. If we charge for approximately 15 minutes, this mouse can play games for 10 hours.

Those are the 5 best wireless gaming mouse recommendations for 2021. All of the above gaming mice have RGB lights to enhance their appearance, you know. Are you interested in buying one of them?