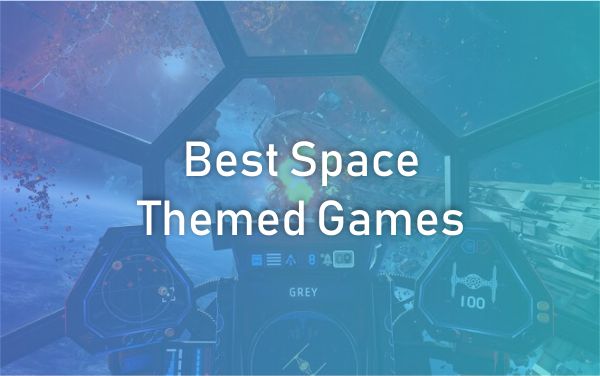 Apart from the earth, there is a world beyond ours which is fascinating but difficult to understand. It's outer space that might be interesting because we know it's up there and has incredible splendor, but few get to actually “divide” it head-on.

As a token of appreciation for the beauty of outer space, some games also often use outer space as the main setting, allowing players to set foot in a new, amazing world. Here are some of the best space-themed games for those of you who like space. 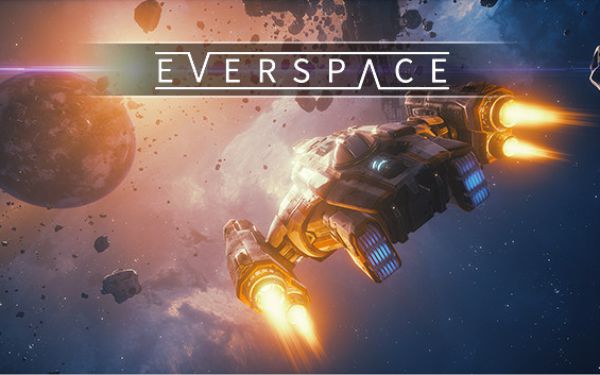 Everspace is a spaceship fighting game with rogue-like elements. For those who like both, Everspace is a must-try game. This game developed by ROCKFISH Games has an extraordinary campaign mode, but the main selling points of this game are the gameplay and visuals.

Everspace has succeeded in representing the magnificent visuals of outer space. Those who not only want to deal with the threat of outer space but are also interested in exploring its beauty will immediately fall in love with this game. 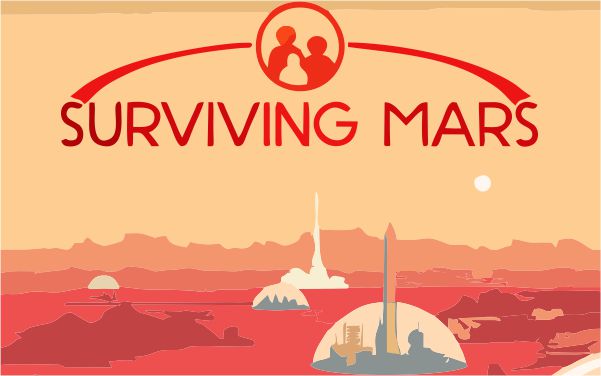 Those who are curious about what it would be like to develop a settlement on an alien planet can now do so through Surviving Mars. Released in 2018, Surviving Mars is a city-building simulation game created by Haemimont Games.

In this game, the player's mission is simple: explore Mars and build a city or settlement on the red planet. What's extraordinary about Surviving Mars is that the map is created using real data for the most accurate appearance of the planet Mars. 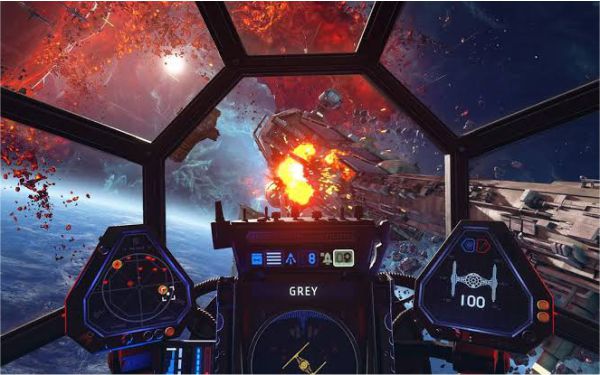 Star Wars: Squadrons is the latest game based on the Star Wars film series. This one game carried the spaceship battle genre and was developed by Motive Studios and published by EA. EA itself has many Star Wars games, although not all of them are huge successes.

Fortunately, Squadrons is a pretty good game, and interestingly, this game already supports VR for those interested in trying it out on a more immersive platform. Squadrons have a short campaign mode and focus more on multiplayer mode. 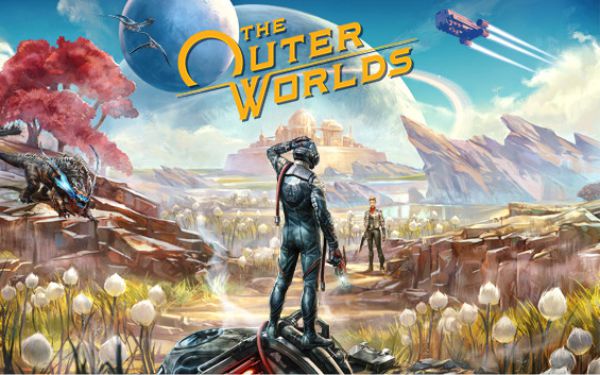 The Outer Worlds is an action-RPG game produced by Obsidian Entertainment known as the incredible Fallout: New Vegas. In this game, players can create their own character in detail, from face shape to hairstyle.

In addition, players will also have their own starship to use to explore between planets. Many players think that The Outer Worlds is a Fallout with a space theme. No wonder that one of the best games from this game developer also comes from the Fallout series. 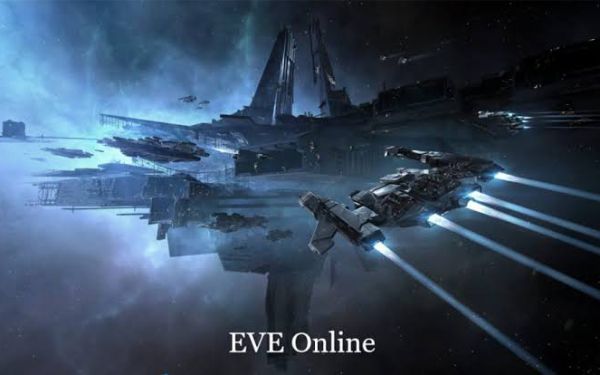 EVE Online is one of the biggest MMORPG games in the history of video games. This game is by far one of the most complex and large in the quality and scale of the extraterrestrial world it carries.

Many players have even played the game for a decade but really haven't explored every part of the world it has. EVE Online itself is a game with the same universe, which means anyone who plays this game can meet each other. 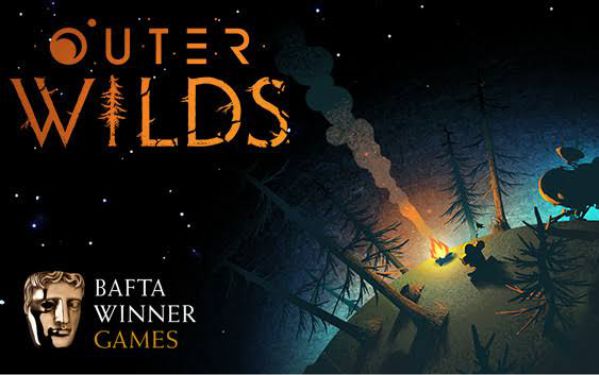 Outer Wilds is a game suitable for those who like space exploration using spaceships and are also interested in the quality of the story it has. Outer Wilds is an action-adventure game set in the solar system where players are trapped in a time loop due to a supernova explosion.

This game brings quite a lot of puzzle elements and an exploration mechanism that is no less interesting. Outer Wilds was developed by Mobius Digital and released by Annapurna Interactive in 2019. 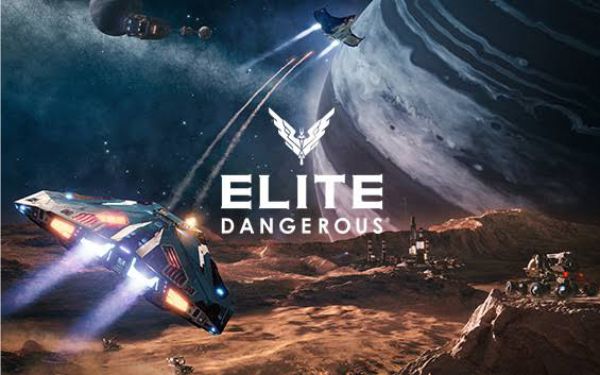 The focus of this game is exploration, but players can do whatever they want to do. Elite Dangerous also has several spaceships to choose from, in addition to numerous trading, mining, assassination, and more missions.