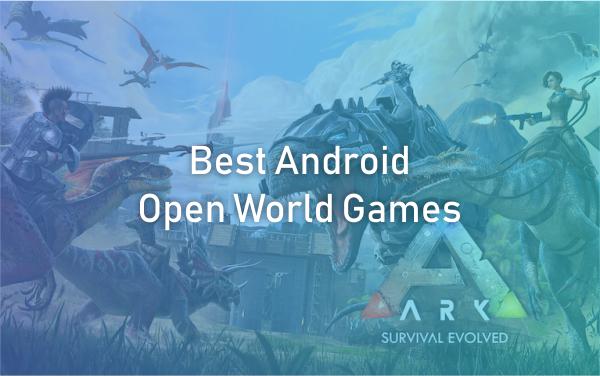 An open-world is one of the favorite genres for gamers because, through it, gamers can experience a virtual world that is not only comprehensive but also full of exciting things. This genre also offers gamers the freedom to "live" and be one of the "residents" in it.

Initially only crowded on platforms such as consoles and PCs, the open-world genre slowly but surely entered the mobile platform, especially Android, which is now not as limited as before. Here are some of the best open-world games to play on Android. 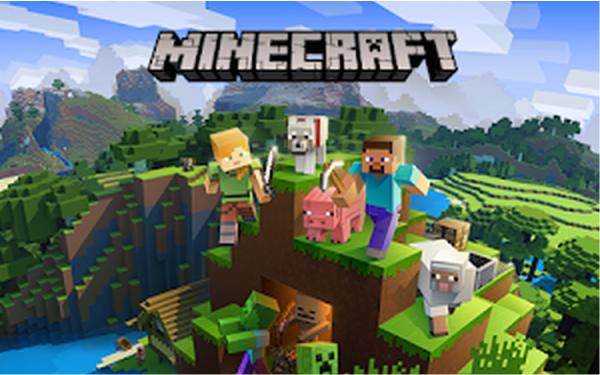 Many games reach this level of customization as complex as Markus "Notch" Persson's game.

How to play this game is very exciting. In this game, there are no specific goals that can be achieved by the players. However, there is an achievement system in the game.

You, as a player, will be placed in a world that has almost no boundaries. The world is divided into biomes ranging from deserts, forests to snowfields.

This fantastic game is not free. Nevertheless, it is comparable to what players will get. Plus, the experience offered on the Android version is the same as on consoles or PCs. 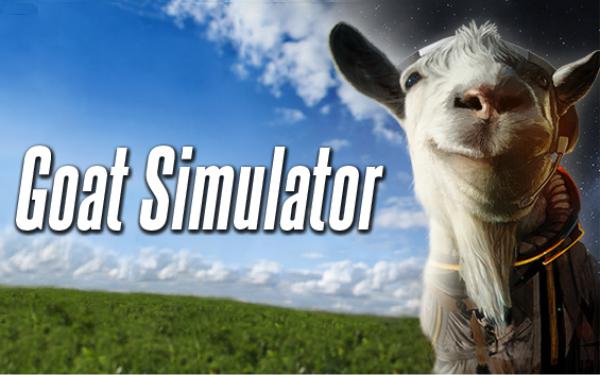 Some games sometimes forget that the way to please players can be done by providing crazy destructive elements and entertainment that tends to be stupid.

That's what Goat Simulator has to offer – a hilarious simulation game where players take on the role of a "bad boy" who wreaks havoc in a small town.

Once on the console and PC, now the goat with minimal morals can be invited to tear apart the entire city on Android.

But of course, as a limited platform, the visual quality that the mobile version of Goat Simulator offers is not as good as the PC version.

As can be seen from the name, you will play as a goat here. You can choose six different types of classes: magician, hunter, rogue, tank, normal, and microwave. Yes, I actually wrote microwave. Normal and microwave classes really exist in this game.

As an illustration, a normal class means that your character will not have any abilities. Whereas in the microwave class, your character will have the ability to throw pizza and bombs. There is no limit to the number of times this ability is issued, so you are free to use it however many times. 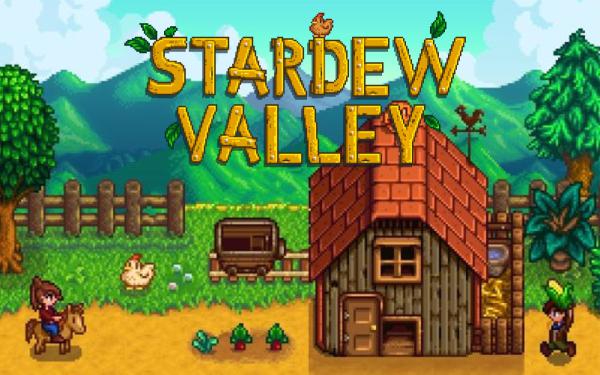 Stardew Valley is one of the newest open-world games on this list, offering a taste of the classic game - Harvest Moon in a simpler but modern visual.

This game combines the gameplay elements of farming with dating quite well.

No wonder if the console and PC versions were successful and sold well by the players. The mobile version provides similar features and content, but the difference is that it can now be played in the palm of your hand.

Stradew Valley has simple visuals, so basically, the mobile version has the same graphic quality as the PC and console versions.

The gameplay in Stardew Valley does sound very complex. Especially when you imagine so many features mixed in it.

Uniquely, all of that was represented in easy-to-master and straightforward gameplay. All controls can be easily carried out without many procedures, whether for farming, crafting, or fighting monsters. 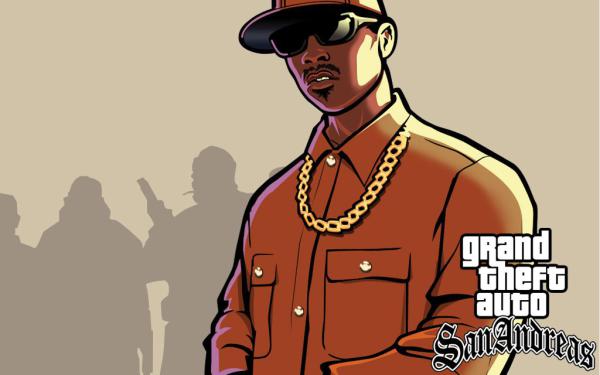 The open-world genre might not be as popular and prominent as it is now if Rockstar didn't make and release Grand Theft Auto: San Andreas. This is one of the best GTA games – even today – re-released for the Android platform.

Of the many GTA games released on mobile, San Andreas is the most memorable and feature-rich. Visually, San Andreas may be inferior to some of the new open-world games on Android.

The storyline of this game is exactly the same as the original story, where the main character, CJ, carries out missions to increase the prestige of this gangster named Grove Street Families to promote gangster the ballless. Then there is also the theme, namely big smoke, who always accompanies CJ on several missions.

In terms of gameplay itself, we are entirely free to do anything in this mobile version. Starting from you driving a train, flying a plane, and so on. So that the gameplay is the same as the original version. 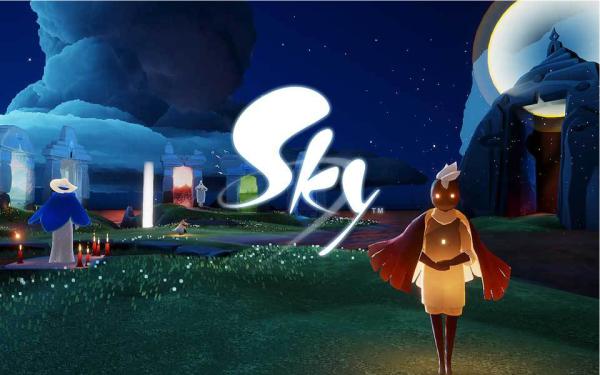 If gangster games like GTA: SA feel too brutal, there's always a quieter and more peaceful alternative. One of them is none other than Sky: Children of Light.

This game has many rewards that can be played alone, but the main selling point lies in finding other players to play with.

The essence of this game is an exploration where players can fly to explore the world that is carried and enjoy the appearance of the world, which is majestic and full of amazing views.

In this game, players race along with a storyline that progresses to the next. Each level is a different world to explore.

In total, there are 7 worlds or levels that players can explore. Each new level can be unlocked after the player completes the previous level.

There is no binding storyline. The flow of the game can also be determined by the player himself. 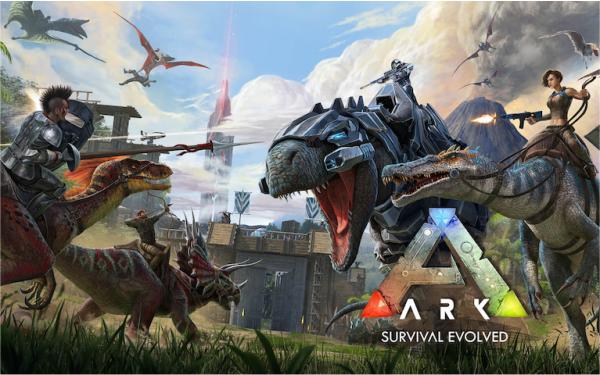 Next up is ARK: Survival Evolved – an open-world action-adventure game developed by Studio Wildcard and released in 2017.

Through its survival gameplay and ability to raise dinosaurs, it has become one of the games dominating the console and PC markets.

The mobile version may feel unreasonable considering the large world and visuals, but ARK: Survival Evolved has successfully launched on the mobile platform. The visual quality may be downgraded, but the overall gameplay hasn't changed one bit.

In this game, we will often meet Dinosaurs, and secondly, maybe some creatures initially did not try to kill you right away. Arc Survival is a game that combines ancient creatures with future technology.

One of the most essential parts of the game is building and collecting these ancient creatures and colonizing the island. 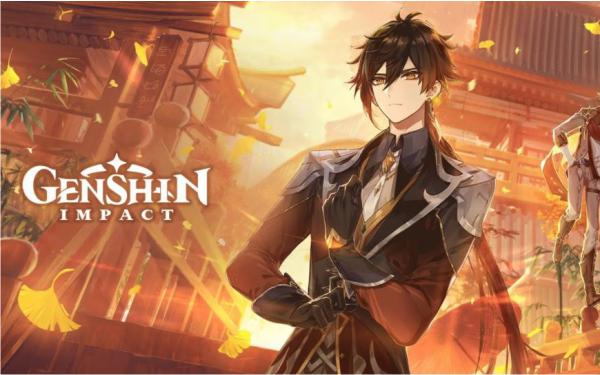 Genshin Impact is one of the most popular mobile games today, bringing great from The Legend of Zelda: Breath of the Wild to a more limited platform.

In this game, players will get an expansive world to explore with various exciting things to do.

The game even provides players with "gliders" to make it easier to navigate from one point to another.

For gameplay, Genshin Impact is more towards action-RPG with light gacha elements. Some extra characters can be unlocked by running alias quests without spending any money.

In this game, you will play as one of two twin brothers who travel to various worlds, where one day, when they arrive at Teyvat, they are confronted by a mysterious god who kidnaps one of them and separates the other into a different world.

Teyvat in Genshin Impact is an open-world world that is very beautiful and is presented with colorful graphics that spoil the eye. Not infrequently, every time we do exploration, we stop to see the surrounding nature and appreciate its beauty.

That was the review of the best open-world games to play on Android. Have any other suggestions? Don't be shy to write it down in the comments column below. Happy gaming!