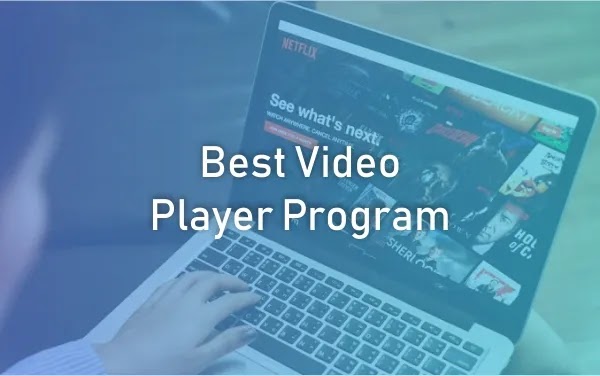 To watch videos or movies on a PC, of ​​course, you need a separate application. Moreover, the default video player software from the operating system is sometimes unsatisfactory.

Are you confused about which video player you want to install? Don't worry; we recommend 10 of the coolest video player program that you can consider buying according to their specifications. 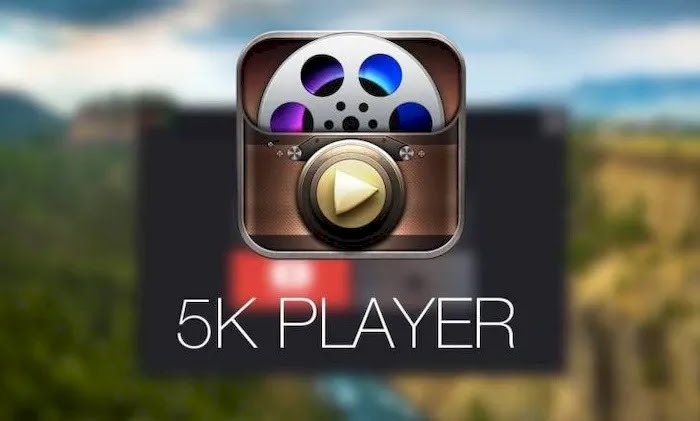 This application can play various types of video formats such as FLV, MKV, WebM to VP8/9. 5K. The cool thing is that this application can download various videos and then convert them into an audio form from sites like YouTube, DailyMotion, to Vimeo.

This application made by VideoLan is already popular and widely used because it can play various video formats such as AVI, MP4, FLV to MKV, and RMVB. There are various customizations available to pamper its users.

This application can be used for Windows users starting from Windows XP SP3, Windows Vista, Windows 7, Windows 8.1, and Windows 10. Feel free to download one of the best video player applications. 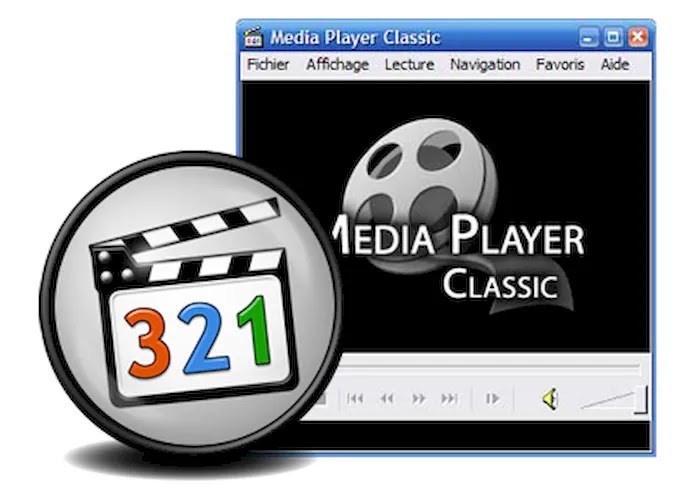 Many people still use this legendary video player. Media Player Classic can play various video and audio formats, such as MP4, MKV, FLV, AAC, WAV, and many more. The user interface is also comfortable and very easy to use.

In addition, this application offers complete features ranging from GPU control, decoders for audio and video that can be used to play DVDs on PCs/laptops with the Windows 10 operating system. 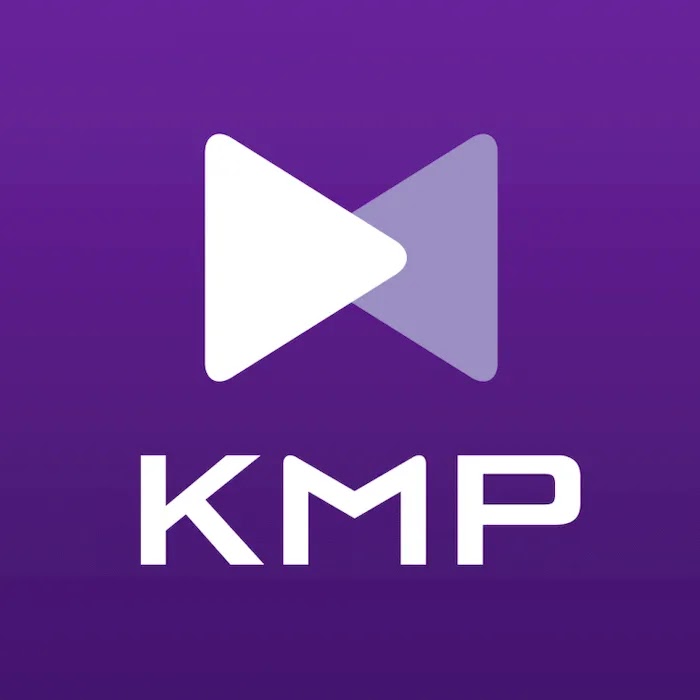 You can rely on this cool application for rendering, processing, and even decoding videos at will. KM Player Next cannot forget to play various video formats such as MPEG4, MKV, AVI, WMV, OGM and supports 4K and UHD.

A quick menu tool makes it easy for you to adjust the screen rotation for videos to adjust the subtitles used. Even this application also allows you to use VR mode for a more satisfying viewing experience. 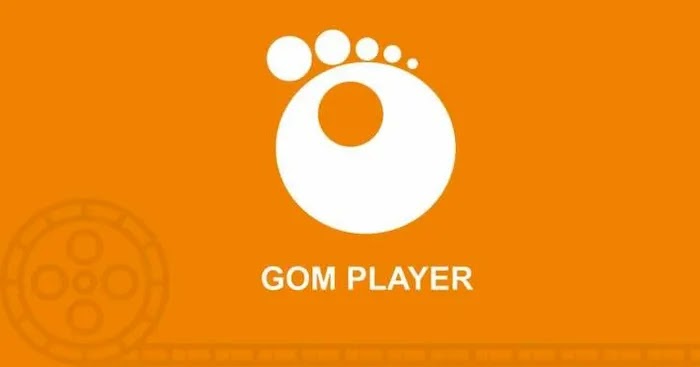 Another application for a video player that is widely used is GOM Player. This application can play various types of videos such as AVI, MP4, to MOV.

There are various cool features that you can use as needed, such as the screenshot feature for videos, speed control to adding effects to audio or video. You can also change the theme on the user interface if you are bored with the initial appearance. 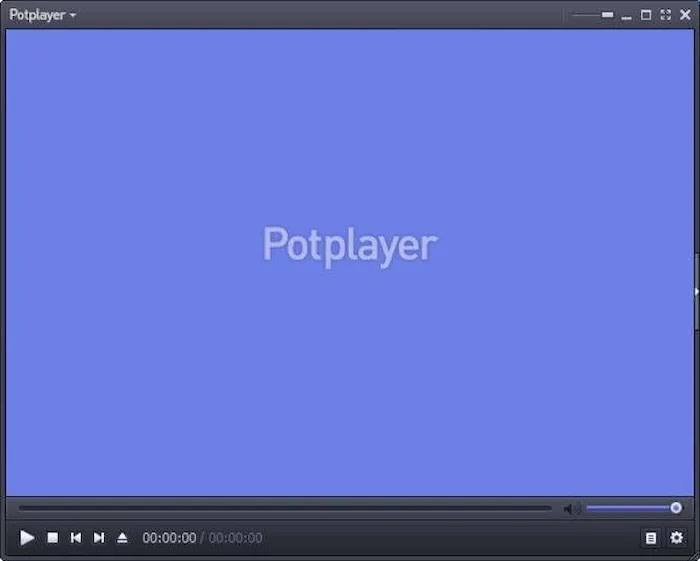 Want to download a unique video player app? You can try Pot Player, which has cool features such as 360-degree video output, 3D mode, pixel shaders, to watching Blu-Ray.

For those who like watching Korean dramas, this application is also integrated with the Viki streaming site, which plays various Asian TV series titles.

The available controls will also make it easier for users from playback to subtitle control. This application also has a minimalist and simple appearance to make you comfortable while watching your favorite Korean drama or other movies. 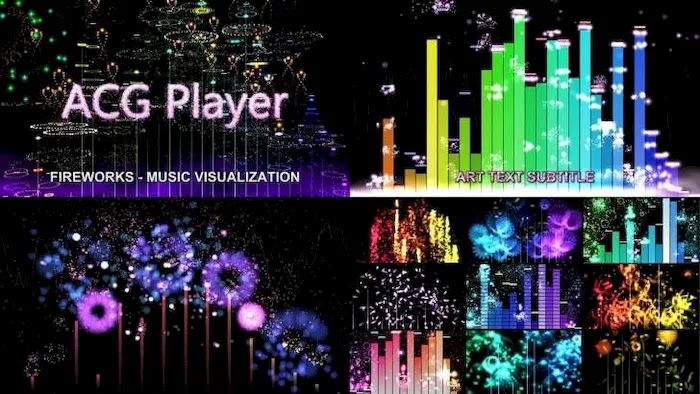 ACG Player can be an option because it allows you to easily play all kinds of video formats via a PC or laptop.

Various features are available by this application ranging from setting the aspect ratio for videos, setting fonts for subtitles, to adding visual effects to videos.

Not only that, but you can also stream online using ACG Player. Unfortunately, this application can only be used for the Windows 10 operating system.

Want to download a video player software that can watch many video formats? You can try DivX Player, which allows you to watch all kinds of video formats from MP4, AVI, DivX to playing Ultra HD aka 4K videos.

Not only videos, but you can also play all kinds of audio file formats to browse photo galleries. This application also has interesting features such as the TrickPlay feature and Chapter Points that easily watch various scenes in the video.

SM Player can also be relied upon to play all kinds of video and audio formats. In addition, you can also stream videos from YouTube via the URL of the video.

Not to forget, SM Player also supports Blu-Ray DVD playback so that you can watch it with this application. Interested in downloading this laptop video player application? 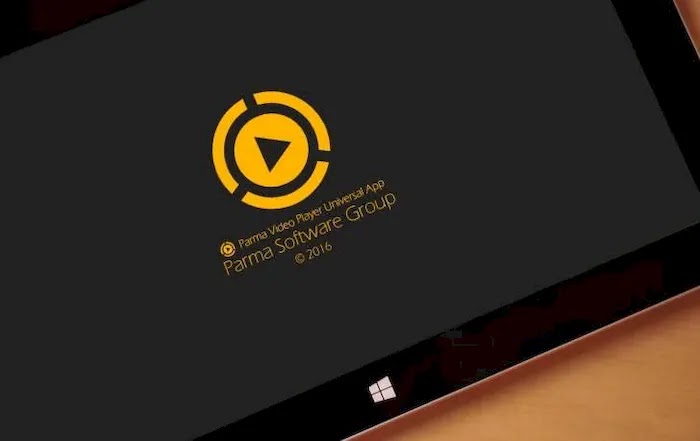 The last video player application you can try is Parma Video Player, which is no less cool than the series of applications above. With this application, you can watch a variety of different types of video formats.

In terms of appearance, this application looks simple but is rich in features such as audio controllers to encoding tools. In addition, you can also watch videos from YouTube via the video URL with the Parma Video Player application.

Those are the 10 best video player applications for PC/laptops that you can try. Each application has a variety of features that can be tailored to your needs. Interested in downloading it?