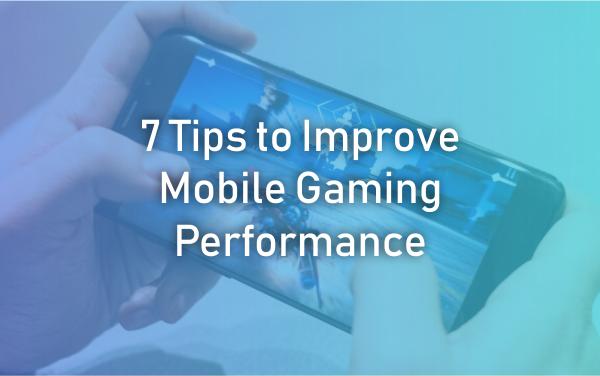 Even though nowadays there are many smartphones with high specifications, not everyone can own one of them. Some have to be grateful for an ordinary mid-range or even entry-level smartphone. 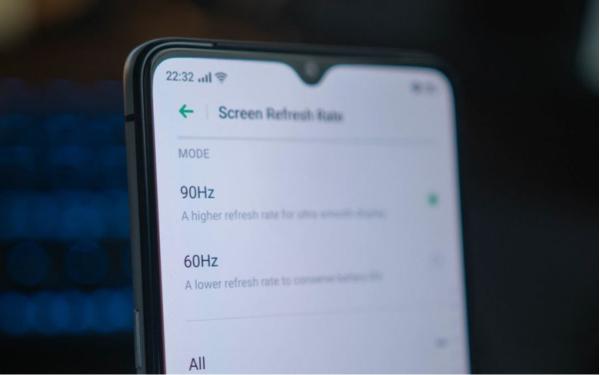 Simply put, a higher refresh rate opens up opportunities for games to run at above-average frame rates or FPS. That way, not only the visuals are better, but also the animations that run look smoother.

Some Android smartphones from Samsung and OnePlus allow users to change the refresh rate from 60Hz to 90Hz. Some of them even support even higher refresh rates.

The trick is to just go to Settings, select Display then Advanced, and tap Refresh Rate. It is better to choose a lower refresh rate to get maximum results.

2. Switch to a faster internet connection 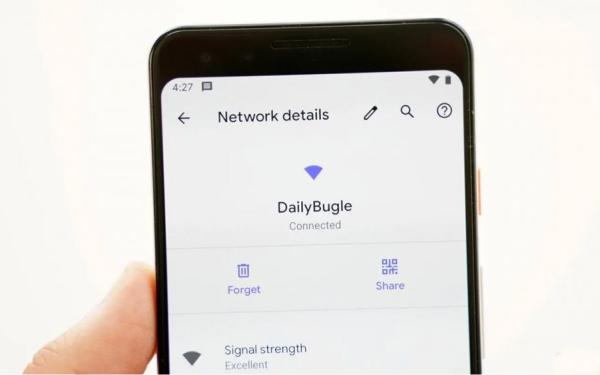 If the connection is lacking or slow, then the data transfer process will take a long time, and as a result, the game will feel lag. 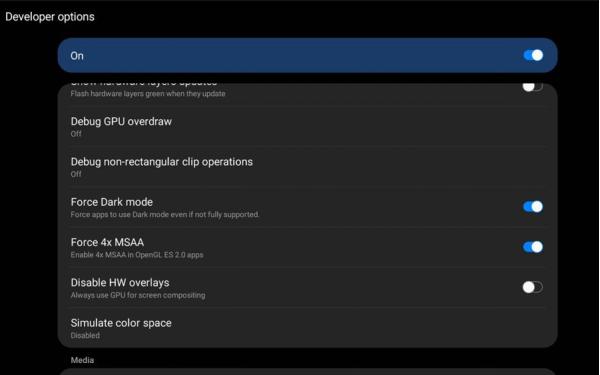 “Force 4x” is an option found on some Android smartphones that can magically enhance the gaming experience. This feature is announced to be disabled by default on most smartphones due to battery drain.

If you don't have a problem with the battery draining quickly, it is recommended to turn on this one feature. First of all, developer mode must be activated by going to Settings, About Phone, and then tapping Build number 7 times. If so, return to the main Settings page, select Developer options, search for "Force 4x MSAA", then turn it on.

4. Remove trash from the smartphone 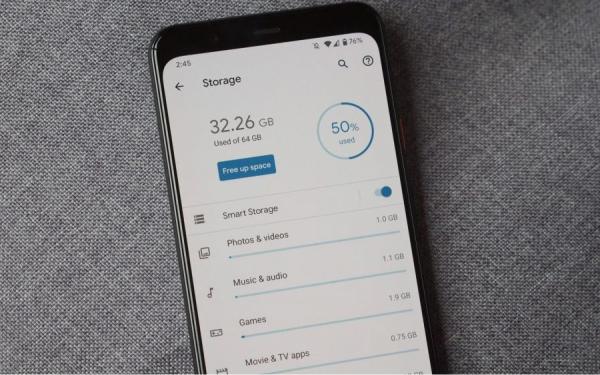 The more files stored or the fuller the storage, the slower the smartphone's performance.

Hence, unimportant documents rarely used apps, and old media files that end up being useless are a good idea to delete. This deletion will give the smartphone more space so that performance can increase.

This increase will also have an impact on performance when playing games.

Android smartphones usually have the feature to delete trash files that can be accessed in Settings > Storage and tap Free Up Space. From there, users can choose which files should be removed.

5. Use the Game Booster app 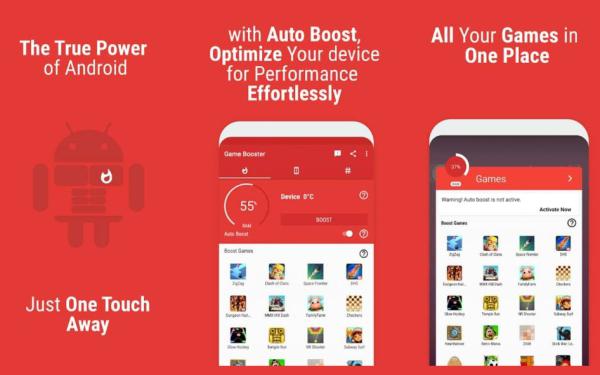 Such Game Booster apps tweak in some settings or process options to ensure that users can play games smoothly.

So, users don't need to optimize manually and only need one tap.

Game Booster made by BGNmobi is one of the recommended ones. Well-known brands like Samsung even have their application called Game Launcher. 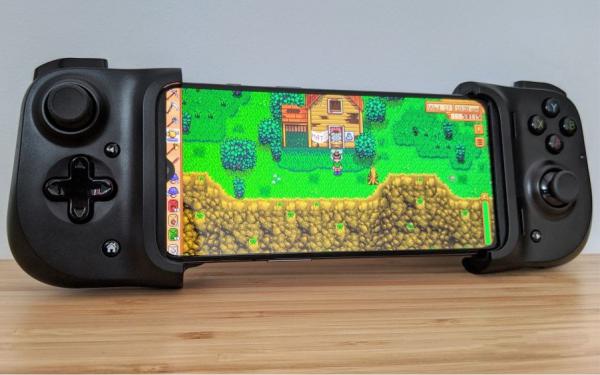 In terms of performance, this method may have the slightest effect. But at least it can provide an extra level of comfort to users when playing games.

For example, users can use extra game controllers to help with better control in games that would otherwise be difficult to control via touch controls.

In addition, users can also use the shoulder button for some battle royale or FPS games and fan-based cooling devices so that gaming sessions are not interrupted by a hot smartphone. 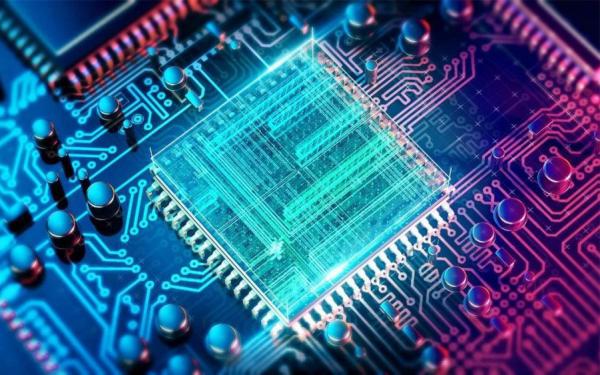 This last tip is the most powerful and the riskiest. So, avoid this step if you are not prepared for the risks that might occur.

Overclocking the chipset or CPU allows users to get clock speeds higher than they should.

That way, the resulting gaming performance will be even more optimal. To overclock, the smartphone must be in a rooted position.

Not only that, installing a custom kernel is the next mandatory requirement. If so, the overclocking process can be done directly through applications such as Franco Kernel Manager.

That was a review of tips for improving mobile gaming performance. If you have other tips to share, write them in the comments column below.