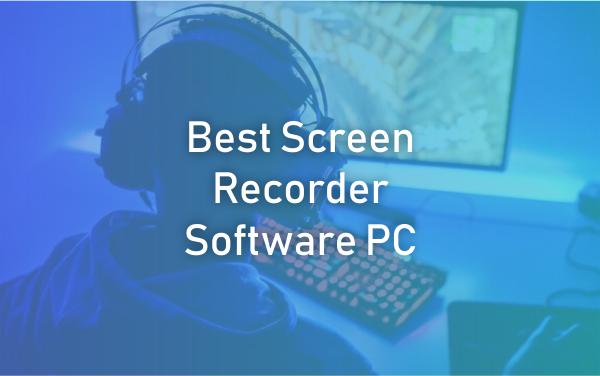 There are various genres for you to become a content creator, primarily through the Youtube platform. One of the contents that are now widely done through Youtube is gaming. To become a gaming Youtuber, everyone simply presents content that contains them playing a game through various gaming consoles.

To support these activities, you need software used to record the screen either via a PC or laptop when playing a game. There are many choices for screen recording software, both free and subscription. Well, here are some recommendations for the best screen recorder software PC or laptop that can be your choice in creating gaming content. 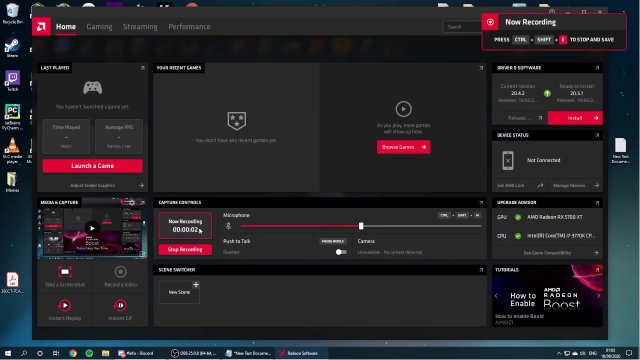 The first recommendation is Radeon Software from AMD. Where every AMD GPU user can use the screen recording software.

This software is equipped with several features and capabilities, one of which is Instant Replay. In addition, the upscaling part in this software can increase the resolution of each clip you record.

That way, the visual quality of the gameplay footage you play will be much better. Therefore, why this screen recording software from AMD can be an option for creating gaming content. 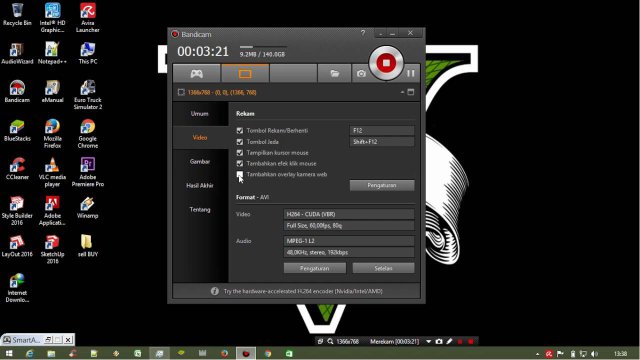 Furthermore, there is a screen recording software called Bandicam, which is equipped to record high fps and bitrate.

You can record gaming activities with the desired fps and reach a maximum resolution of up to 4K. In addition, although the recorded content has a high resolution, the size obtained is relatively low.

This is because you can use the built-in compression feature of the software. In addition, you can also set only certain parts of the screen that you want to record using this software. 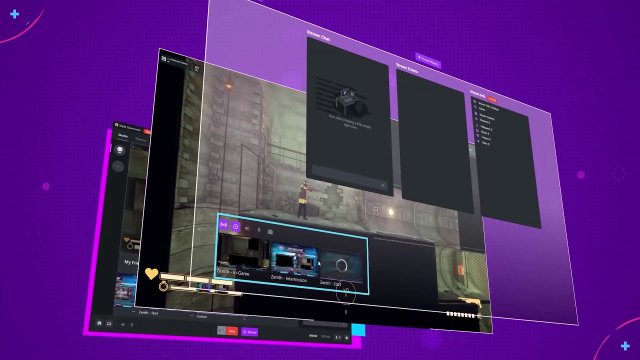 The following recommended screen recording software is Gamecaster. This software has a relatively simple interface, where the software will offer streaming and recording options the first time you use it.

Both options are already configured using gameplay video quality set automatically with the GPU as the default encoder.

However, you can also set it manually with a maximum resolution of 4K or choose the encoder to the CPU. This software can be downloaded for free and is the right choice for you to start live streaming game activities. 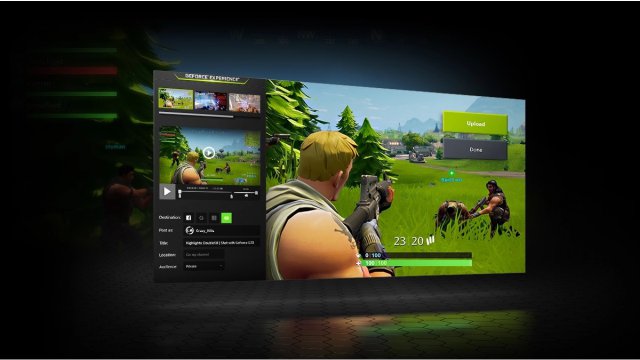 Given that this software is a default from the NVIDIA GPU, then you can simply press Alt + Z to use the software.

In addition, one of the features that exist in this software and helps many Gaming Youtubers do not record all game sessions or only the best moments is Instant Replay. 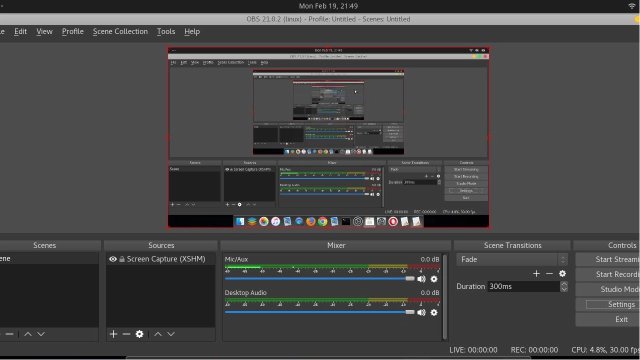 Then there is Open Broadcaster Software Studio or OBS Studio, commonly used by streamers via YouTube or Twitch for their gaming session recording needs. Where this software is open-source that can be downloaded for free forever.

This software itself is widely used by content creators because it has many advanced tools and complete customization options. 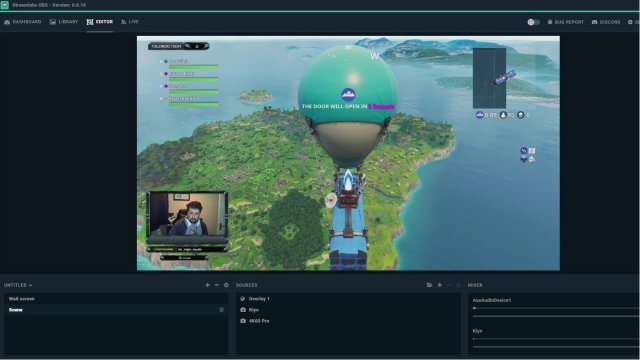 Streamlabs OBS is an easy-to-use screen recording software with many exciting features to help record and streaming activities during gaming sessions.

You are required to log in first if you want to use Streamlabs. Where there are many tools used in it. 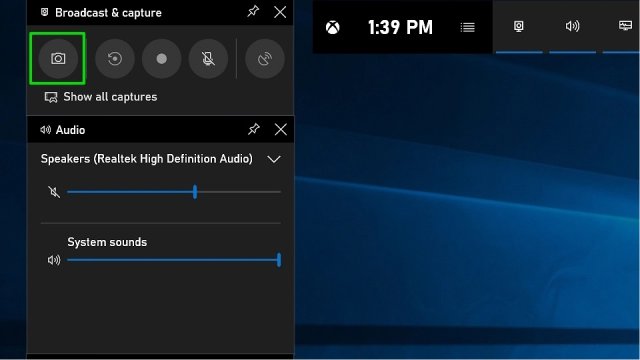 To operate it, you simply press the Windows key + G shortcut. By default, this software can get the maximum fps when recording, which is 30 fps.

But still can be changed manually up to 60fps, however, for a maximum resolution of 1080p.

Well, those are some recommendations for screen recording software via a PC or laptop for your needs in creating gaming content. You can easily record gameplay activities with several of these software options that are easy to use. It's no wonder that nowadays, many gaming content creators or YouTubers are popping up with their gaming content, and you too can be one of them.