These are the 7 Best Fitness Trackers in 2021 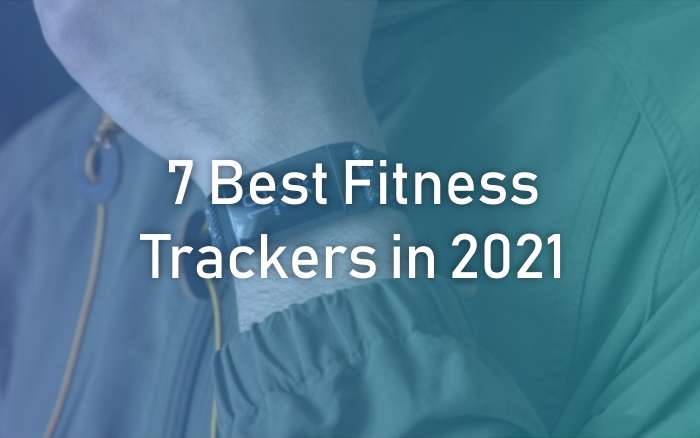 But despite these differences, the fitness tracker has the same mission: to help users adopt a healthy lifestyle by tracking the number of steps, calories burned, and sleep patterns. Here are some of the best fitness trackers in 2021. 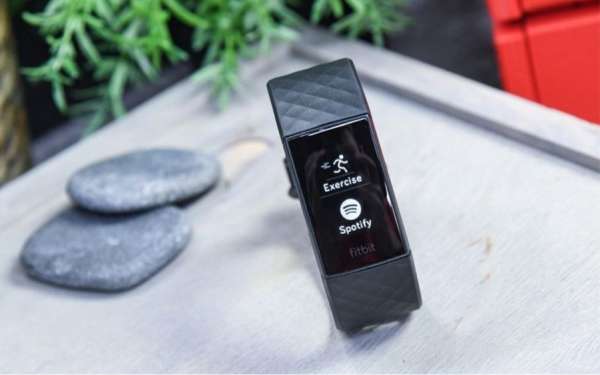 Fitbit Charge 4 is the best and most recommended fitness tracker to buy right now.
Through the Charge 4, Fitbit fixes all the Charge 3 while maintaining the same price point. It comes with built-in GPS and also Fitbit Pay support.

The Charge 4 has a simple yet beautiful design, alongside great battery life, fantastic sleep tracking features, and an accurate heart rate sensor.

The only reason not to buy this is to want a fitness tracker with a more smartwatch look. 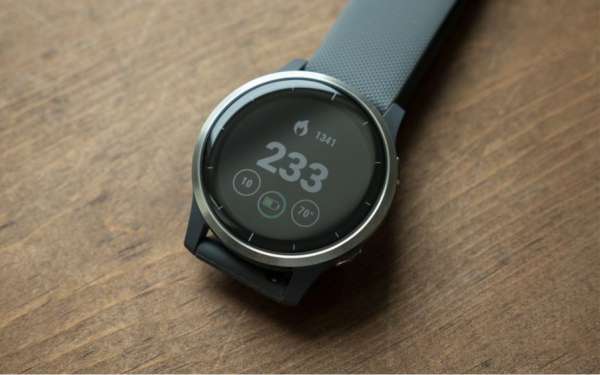 Garmin Vivoactive 4 is a fitness tracker with the best smartwatch shape for Android users.
Everything you love about the Vivoactive 3 and 3 Music is on this smartwatch, along with 3.5GB of storage for storing songs from Spotify, Deezer, and iHeartRadio.

It supports Garmin Pay, comes with accurate health tracking features, and a screen that can still be seen outdoors. 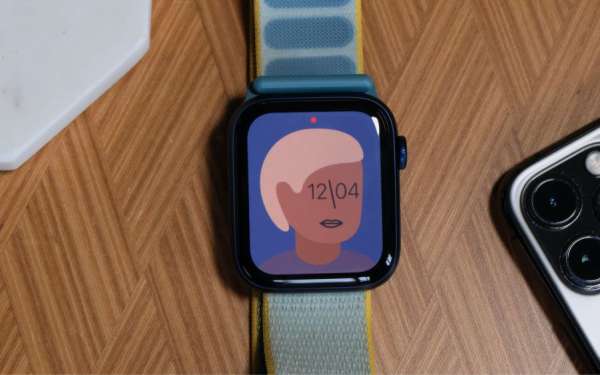 If the Garmin Vivoactive 4 is suitable for Android users, then the Apple Watch Series 6 is suitable for Apple devices such as the iPhone.
This smartwatch can also double as a fitness tracker has a premium design and a beautiful screen that supports an always-on display.

The heart rate monitor feature that is carried is unbeatable compared to other smartwatches, and its GPS performance is fairly solid.

This smartwatch lacks the standard sleep tracking feature, but that can be overcome with third-party apps. 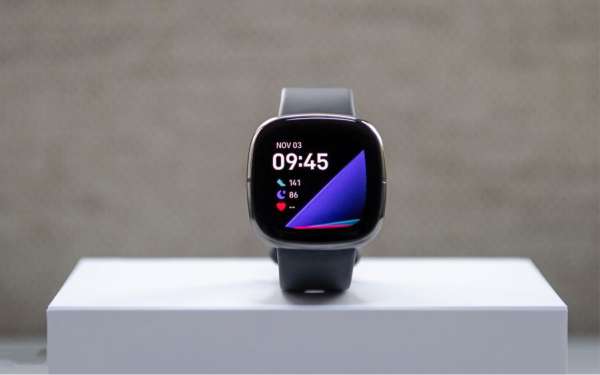 Fitbit Sense has everything you need for a smartwatch or fitness tracker.
Some of them include an accurate heart rate monitor with the latest PurePulse 2.0 sensor, a built-in GPS that is no less accurate, Fitbit's signature sleep tracking features are detailed and a better design than its predecessor.

It is also equipped with new EDA and SpO2 sensors but unfortunately not implemented properly. The Sense can last up to 6 days on a single charge and is perfect for Fitbit fans who want a more premium device. 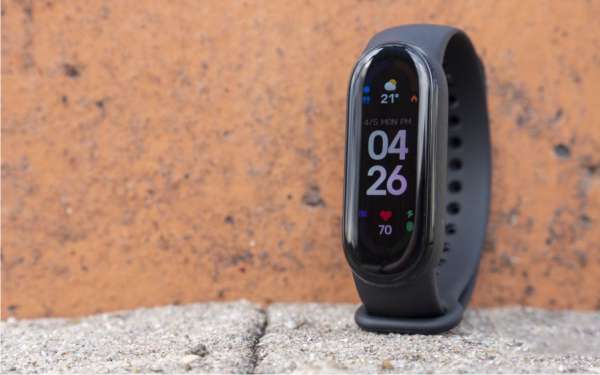 Xiaomi Mi Band 6 is very popular because of its good quality and relatively affordable price. This fitness tracker is not inferior to others with an expensive price tag in terms of accuracy and fitness features.

Mi Band 6 tracks everything a typical fitness tracker tracks like heart rate, steps, and sleep, has a colourful display and has a battery life of up to 2 weeks.

Unfortunately, because of the low price, the Mi Band 6 doesn't have NFC. In addition, the voice assistant feature is also limited to the Chinese market only. 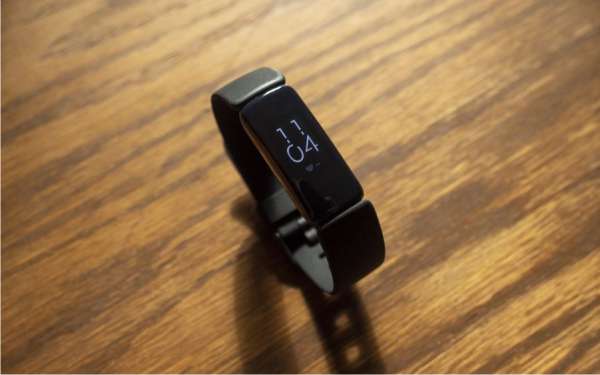 After Charge 4 and Sense, now it's the turn of the Inspire 2. This is the most affordable fitness tracker from Fitbit on this small and lightweight list, equipped with an easily replaceable strap and support for displaying cellphone notifications.

Although relatively small, the Inspire 2 comes with many features, including GPS, a heart rate sensor, and a battery with a battery life of up to 10 days.

The Inspire 2 is arguably the Lite version of the Charge 4 that ditches some features like an altimeter and a bigger screen for a lower price. 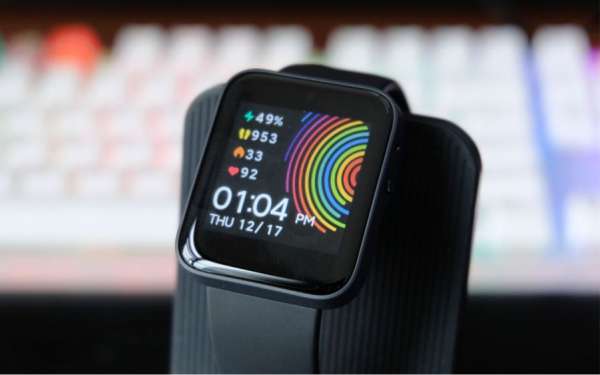 Xiaomi Mi Watch Lite surprises many people because it is cool with a trendy design and equipped with many fitness features. Mi Watch Lite can compete with its brother, the Mi Band 6, which is quite extraordinary.

Xiaomi provides Mi Watch Lite with built-in GPS, an accurate heart rate sensor, post-workout analysis features from Firstbeat, and a battery life of up to 9 days.

Just like the Mi Band 6, it's also affordable for a smartwatch. Mi Watch Lite is highly recommended.

Those were the reviews and recommendations for the best fitness tracker in 2021 to help you live a healthy lifestyle. Have one of the fitness above? Or are you interested in buying one of them?