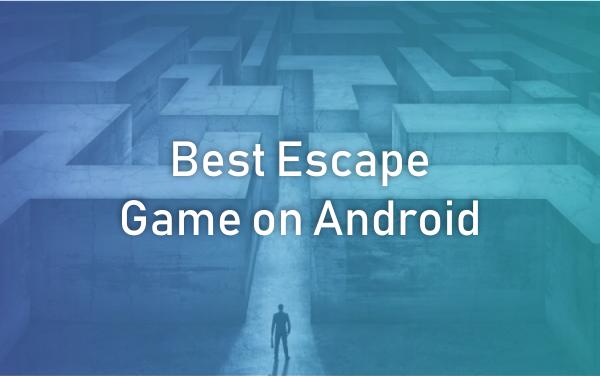 Who likes to play puzzle games? Did you know that there is an interesting sub-genre of puzzle games to hone our analytical skills?

It is an escape game. As the name suggests, players will be placed in a room and asked to get out of it. More or less the same as playing in escape rooms that we often encounter in malls.

Do you want to try it? Come on, check out the following free escape game recommendations for Android! Get ready to be addicted, yes! 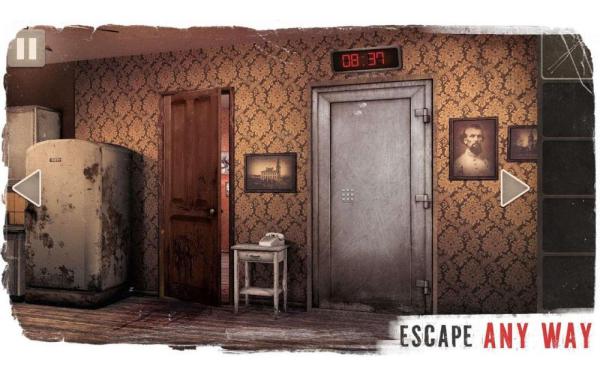 Want to play a game that has both drama and adventure at the same time? Try downloading Spotlight: Room Escape! Here, you will play the role of a child who was kidnapped and locked in a strange room.

You have no idea where you are and how you got there. To get out, you have to crack the secret codes in the room.

In this game, players are given point and click control. You can touch on the objects you want to interact with. Like opening cupboard doors, opening drawers, and taking things.

But remember, you are also in a race against time. The more clues you get, the more you will solve the mystery of who your kidnapper is and the reason behind it all. 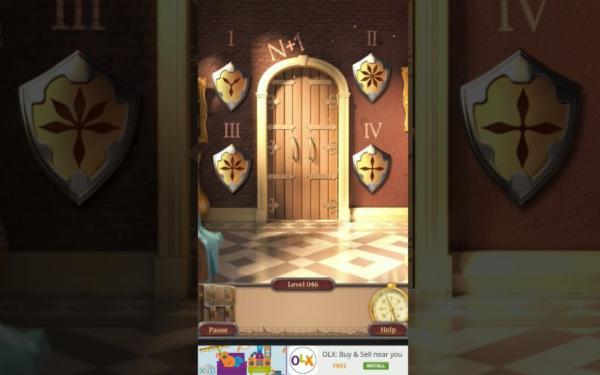 100 Doors series is a game developed by Zenfox Games. This game has been downloaded by more than five million users.

This game has several series that you can download. Starting from 100 Doors, 100 Doors 4, to 100 Doors Journey.

In each game, you will be asked to solve the mystery of one room to go to the next room.

When this game starts, you will be presented with a locked door. Your job is to unlock it at all costs.

You can take advantage of all the resources around you, such as firewood, matches, even spoons.

There are 100 rooms and floors that you have to pass. The challenges also vary. There are puzzles, riddles, and looking for hidden items. You can't stop if you don't finish! 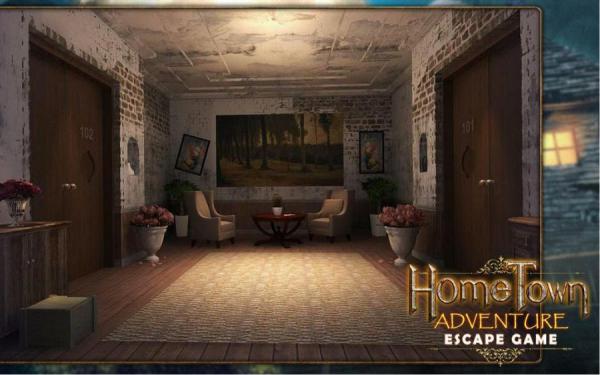 This game series made by Haiku Games is also worth trying. Until now, there are 13 different game series depending on the setting.

There are in the castle, the scene of the murder, outer space, to the forest.

Each game has different challenges. You must be able to solve the puzzles and puzzles given to get out alive.

Adventure Escape Game also has good graphics, mechanics, and plot, so it won't be boring. 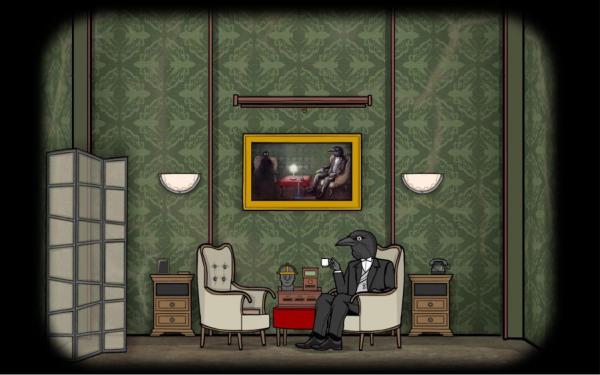 The next escape game that you should try is the Cube Escape series. There are four series that you can download from the Play Store. They are the Birthday series, The Mill, The Lake, and The Cave.

This game starts with you in a strange place, locked up, and lost your memory. Unfortunately, again, you will be faced with various types of puzzles. Your job now is to get out of there.

The challenges given by each level of the game are different. You should be able to escape using limited objects and clues. This game uses 2D graphics that are simple but still interesting to play. 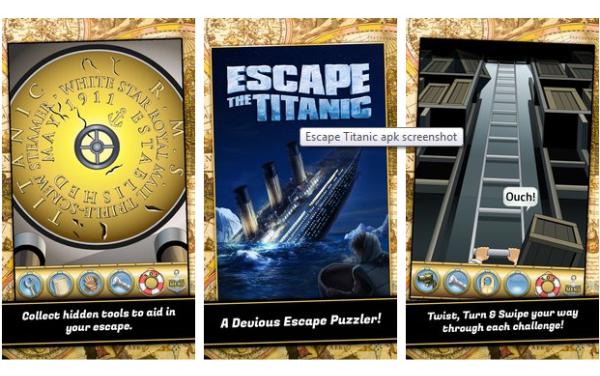 Do you remember the sinking of the Titanic, which was filmed? Now you can know how it feels to be one of the victims of the incident by playing Escape Titanic.

Escape The Titanic is another top-rated adventure game for Android devices. As the name suggests, your task is to escape the Titanic before it sinks.

In this game, you have the opportunity to get to know the story of the legendary Titanic in detail and join 3 million other players who are trying to escape the Titanic.

The main features of this Android adventure game include a great fun and addictive escape and adventure game for Android. It is also a logic game where you have to use your brain to manage to escape.

Without instructions, you should be able to save yourself. Some various puzzles and puzzles must be solved. Think carefully, yes, because your fate is in your every action. 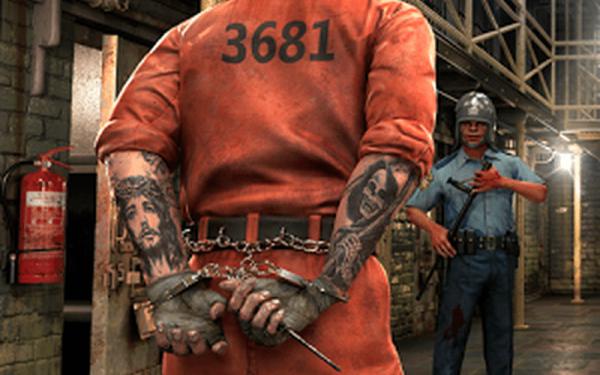 Want to know what it's like to be imprisoned? You can try Prison Break: The Great Escape. Through this game, you play as a convict who did nothing wrong. That's why you want to break out of that prison.

You will be faced with various challenges. Starting from mazes, bad people, puzzles, and hidden objects that can save you. Use analytical skills to complete this game. 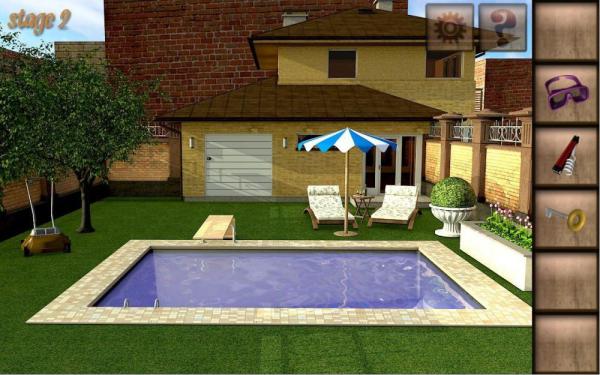 You have to make it out of 20 different places in just ten hours of play in this game. Reporting from getting Android Stuff, it's not the most complex escape game in the world.

But the puzzles and puzzles are indeed quite racking the brain. A slight spoiler, the last level of this game is very difficult and tricky!

Those are some recommendations for the best escape games on Android that you should try. Guaranteed, you will be addicted to solving the mystery. Good luck, yes!