Games with the Best Futuristic World, Exploring the Future 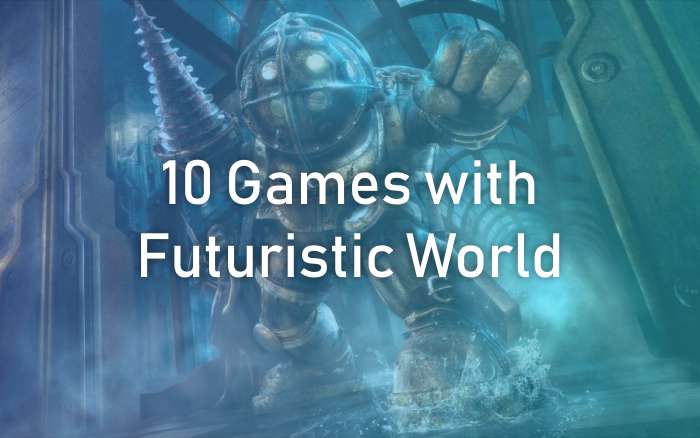 Many ancient people thought that when we entered the 2000 era, all technology was very sophisticated. Cars can fly, people can easily move to other planets.

The reality is not like that, and the world is still the same as before, even though it has changed a lot. It's no surprise that many people channel their futuristic dreams into video games.

The following are some of the best games set in the world of the future. 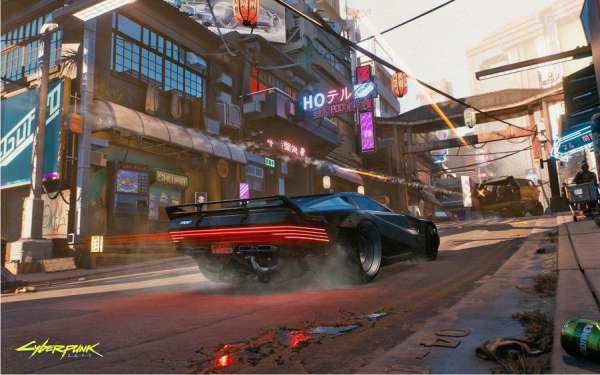 As the name implies, Cyberpunk 2077 takes many elements of the cyber world where everything is completely digital. Even you as a character are also inseparable from the machine organs in your body. You could say Cyberpunk 2077 is the strongest representation of what the world would be like if everything was sophisticated. 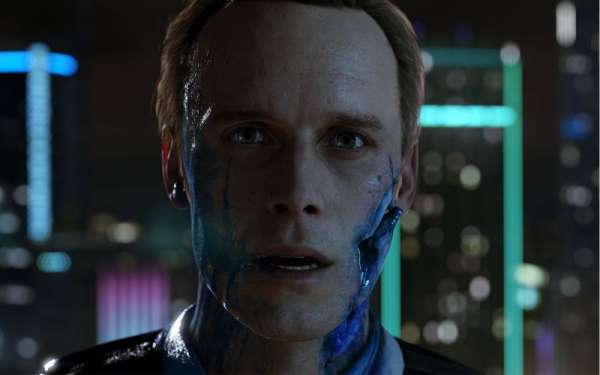 You will act as several android characters and will determine your fate based on the choices you make. Not an action game, but more towards storytelling.

Be careful. You can get a sad story if you choose the wrong one. 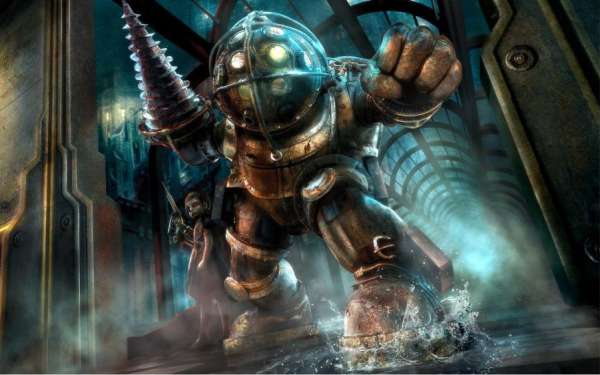 In an interview, this game developer said they wanted to make a very absurd game. Then, be this Bioshock which not only contains machines but also has magical powers. The story is classified as dark and gives a lot of mind-blowing. 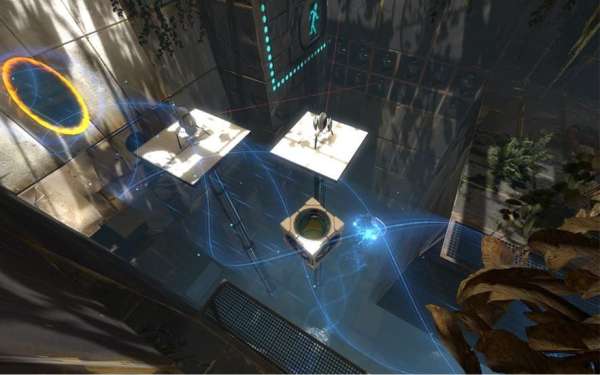 Many consider Portal 2 to be one of the best puzzle games ever. How come?

You have to work hard with your brain to ensure that the teleportation portal you fired was properly installed. If you are not strong with confusing games, don't play them. 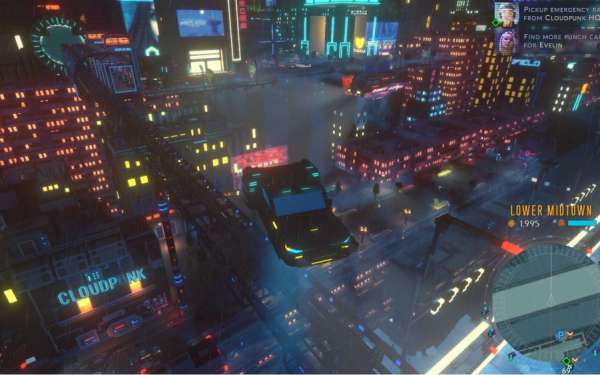 Those interested in Cyberpunk 2077 will generally check out Cloudpunk as well. In this game, you will take the role of Rania, a taxi driver in a futuristic world, to find out what is wrong with an accident that has happened recently. You will enjoy more of the future city atmosphere considering this game is included in the exploration category. 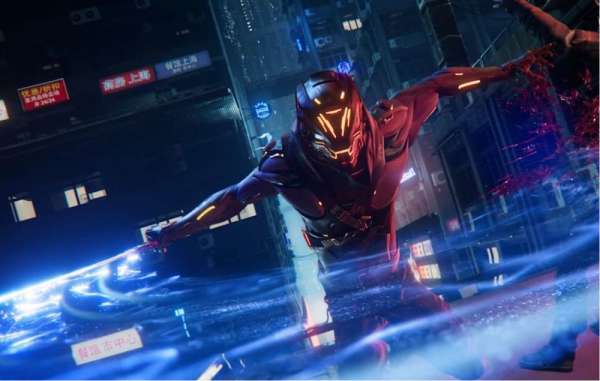 Love fast-paced games and reflex bets? Ghostrunner can provide that.

As a player, you will become a ninja robot who moves quickly to parkour and finish off your opponent. There is no mercy for mistakes. Once you make the wrong move, you can go back to the beginning to complete the same challenge. 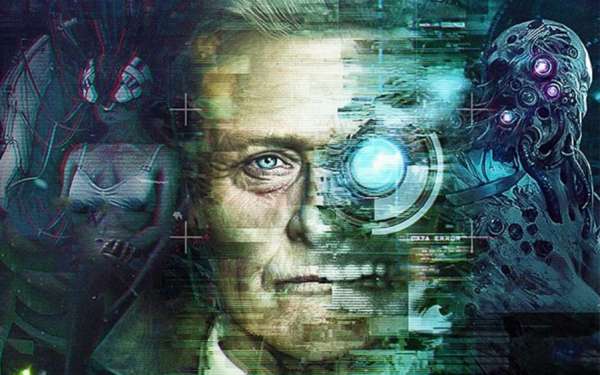 In the description, Observer: System Redux has a psychological horror genre and is heavily inspired by the world of Blade Runner, the legendary film that inspired the modern world. This game is suitable for those who want to understand English better, considering the large amount of text presented to you. 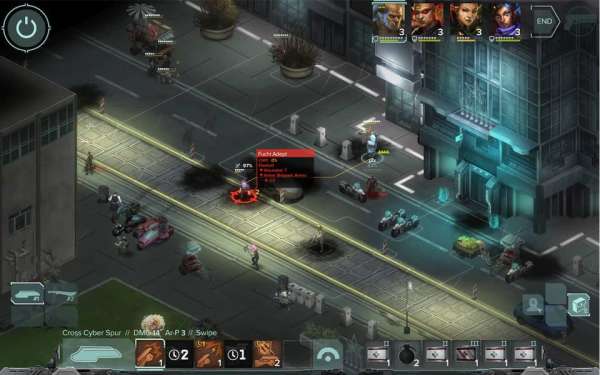 All of the Shadowrun series have a cybernetic side to them. But the most recommended is the Hong Kong series. The futuristic background is solid and has fun gameplay compared to its predecessor series. Even the rating of this game is at nine for various aspects. 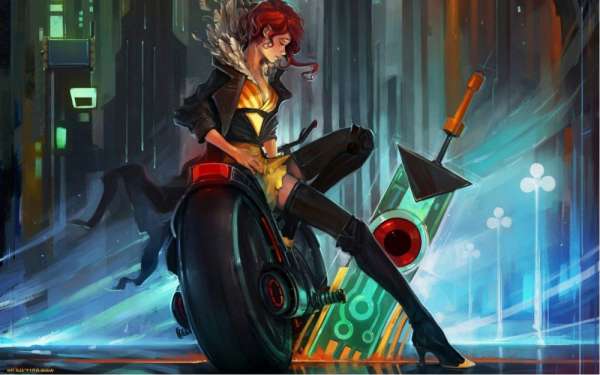 This futuristic action RPG was developed by the studio that made Bastion. Unsurprisingly the results are good, and they have a distinctive visual feature. If you want to see a robotic world with bright colours, then Transistors are highly recommended. 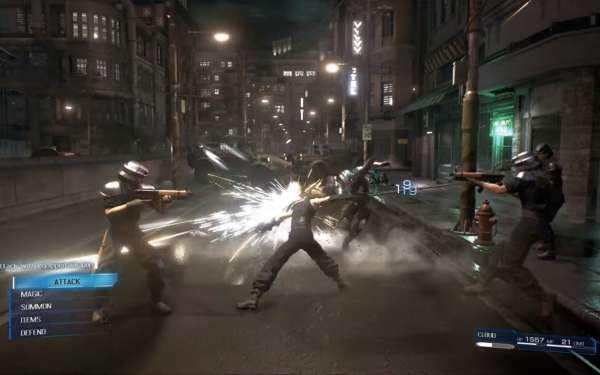 It is undeniable that FFVII has a futuristic world background. The enemies that Cloud Strife and his friends were fighting were also mostly robots. Especially for the remake version, you can enter a virtual reality world to fight secret bosses.

Will humanity's future life be what these games depict? Or, as usual, things will be different? Let's just wait for the arrival of this futuristic life.