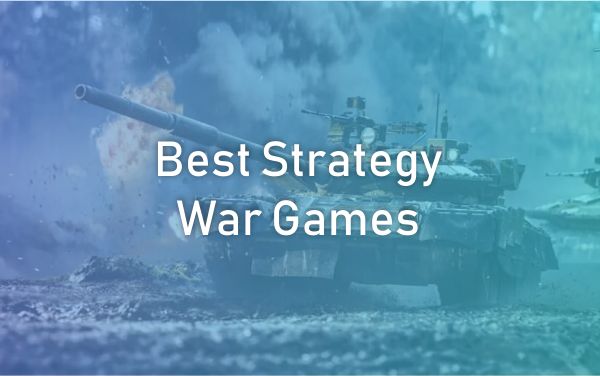 War-themed games with shooting action or hack and slash style combat have always been popular games. Games with this genre will certainly be more exciting and fun if played online. You will later meet with players worldwide to fight each other or work together in a team.

Playing war games online can be an interesting alternative to entertainment in your spare time. Because this kind of game is widely available on various gaming service sites, you can immediately play it practically, quickly and easily.

So that you don't have to be confused about searching, We will provide 10 recommendations for best strategy war games online that you can play on the PC platform. Just take a look at the reviews below to find out the list of choices. 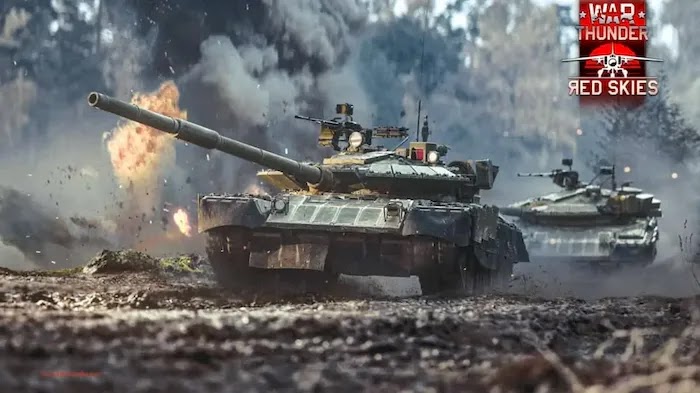 When many people focus on war games as soldiers on foot, War Thunder offers something different. Yep, instead of playing soldiers shooting at each other with assault rifles, you will play steel tanks, planes, or helicopters.

War Thunder is a war MMO where you fight using war vehicles. Not only steel tanks, but you can also act as a warship at sea. More than 2000 vehicles include air vehicles such as aircraft, helicopters, warships, and steel tanks.

Players are also presented with three different modes, such as Arcade Mode, which carries a fast-paced style of play. Then, as the name implies, there's the realistic mode that makes the game feel like real life with adjusted vehicle speed and damage power just like the real thing.

Lastly is the simulation mode, which feels much more authentic than the realistic mode. In this mode, your attacks can hit teammates and even kill them. Want to form a team and destroy the opposing team? War Thunder provides a PvP mode.

For those who want to fight the CPU, War Thunder also doesn't forget to offer PvE mode in a solo campaign or co-op with friends. This game also supports cross-platform games, so those of you who use PS4 and Xbox One consoles can play with PC users on the same server.

Interestingly, players can directly download and install this game for free on Steam. What are you waiting for? Click here to visit the Steam page and feel the thrill of fighting using a vehicle. 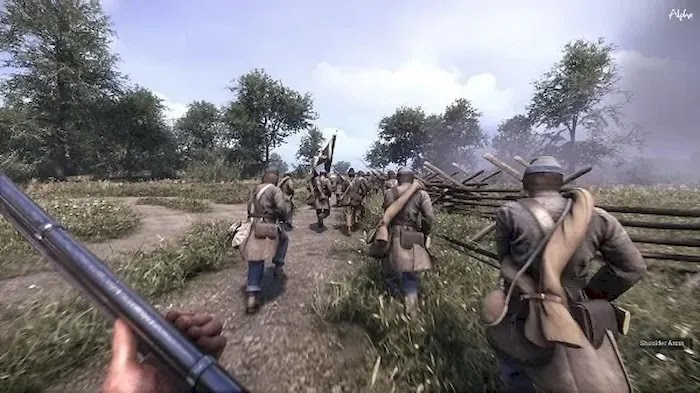 War of Rights is a multiplayer game set during the American Civil War in September 1862. During the war, players will fight in various campaign locations, ranging from battles on the Potomac River, Shenandoah River, the siege of Harper'S Ferry, and many more.

The game's environmental map includes reconstructions of buildings, farms, forests, and roads that all look like 1862. Players are invited to experience the authenticity and suspense of the American Civil War period through these original visuals.

In addition, players can join the desired regiment (military battalion) and immediately choose to fight as soldiers or generals. More than 30 historical battle areas are available in this game, such as Battles of Antietam and South Mountain. Download the game here. 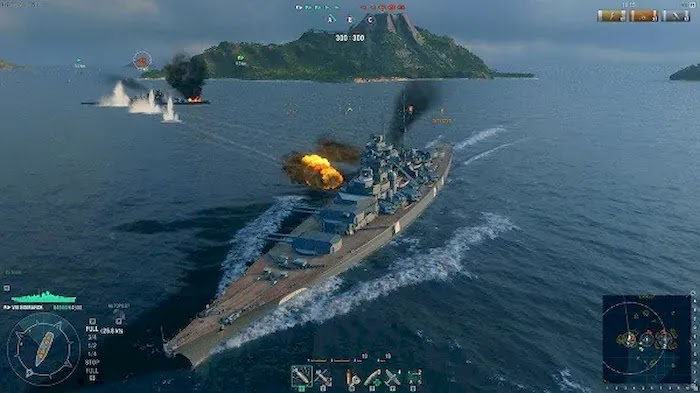 The next best strategy war games online is World of Warship. We already know that this game focuses on battles between battleships in the blue ocean from the name alone. The gameplay of World of Warships is based on teamwork with three players who will join forces to fight against other players or face off against enemies controlled by AI.

This game presents four types of ships consisting of aircraft carriers, warships, destroyers and cruisers. Each ship has its own set of weapons that the player can maximize during the battle. 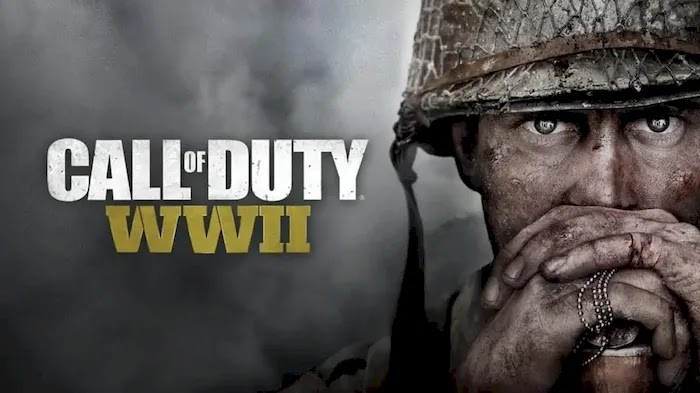 Call of Duty is the most popular FPS game series globally, on par with the Battlefield series. Previously, Call of Duty used a fictional original storyline, but this time COD comes with a theme inspired by an important moment in history, namely World War II.

This series includes a COD game with the strongest story-telling aspect, offering a campaign that will take players to the iconic period of Normandy Landing and explore important locations in Europe. Three modes can be played, namely campaign, multiplayer, and co-operative.

When playing online, players will be randomly assigned to allied blocks or pivot blocks. Players can also choose one of eight divisions, each of which has its own unique strengths. Download the game here. 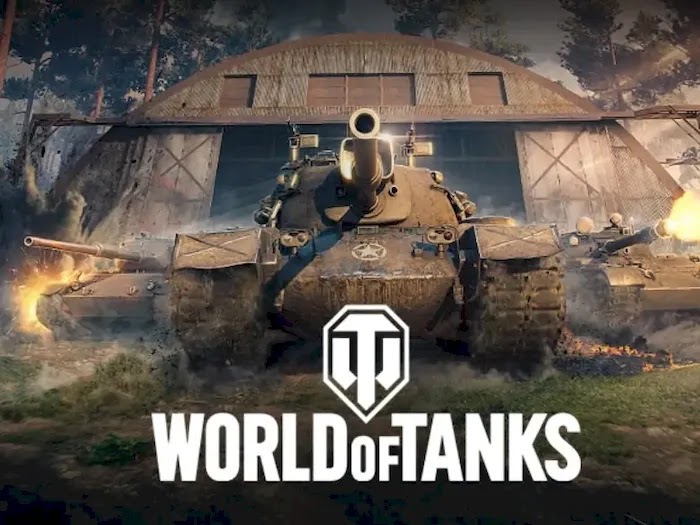 The real war sensation can be felt in the World of Tanks game. Players will use one of the 600 tanks available to fight the tanks on the enemy team or capture their territory.

A team player will only win if all the defeated enemy tanks depleted or are at the base of the enemy for a long time without being exposed to damage.

Each tank is given the ability to carry three pieces of equipment that can have a good effect on the course of the game. One example is a tool that can make the tank that is played have a stronger resistance or increase the fire rate.

There are various types of tanks to choose from, such as light tanks, medium tanks, heavy tanks, etc. Of course, each type has its own advantages and disadvantages on the battlefield. This game has been played by more than 160 million people worldwide. Want to join in the fun? Click here to play it for free. 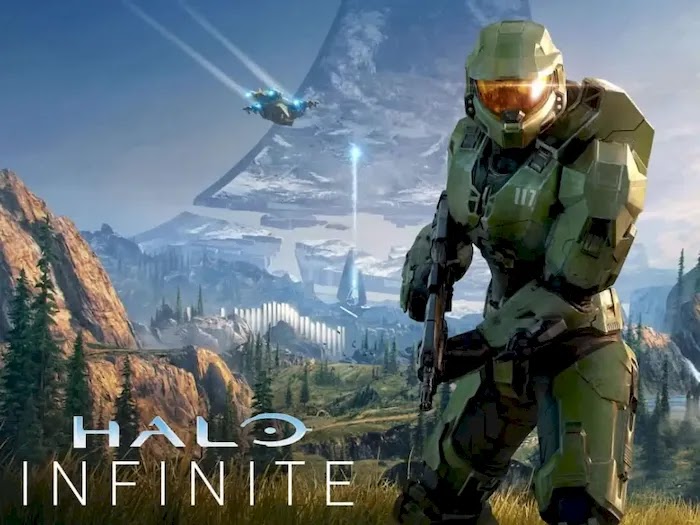 The Halo series was once known as the most prestigious FPS game on the Xbox console. Now, you can also play Halo Infinite, which is also available for PC. For lovers of the Halo series, you can return to playing the iconic character Master Chief in his mission to save humanity.

This game made by 343 Industries offers a first-person shooter-style game with a setting in outer space, so players will find unique types of weapons and gadgets and meet evil aliens.

In this Halo Infinite series, players will also be presented with a bigger world than the previous Halo series and provide new gadgets and weapons.

The multiplayer aspect of Halo Infinite is also designed not to be too difficult for newcomers. The multiplayer mode is available free-to-play with a battle season that can be purchased in addition. An Academy feature is available so players can familiarize themselves with specific weapons and environments. 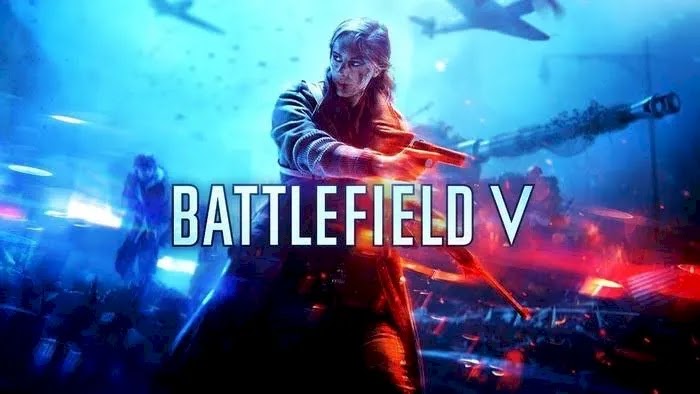 After presenting Battlefield 1 with the setting of World War I, EA DICE launched the next series called Battlefield V. This is the 16th series in the main series, continuing the theme from the previous series and now taking the background of World War II, the same as COD WWII.

Thus, players will experience slower gameplay than COD WWII - whereas, in COD WWII, the gameplay is packed with more action because the small map makes us find enemies more often. Click this link to visit the Steam page. 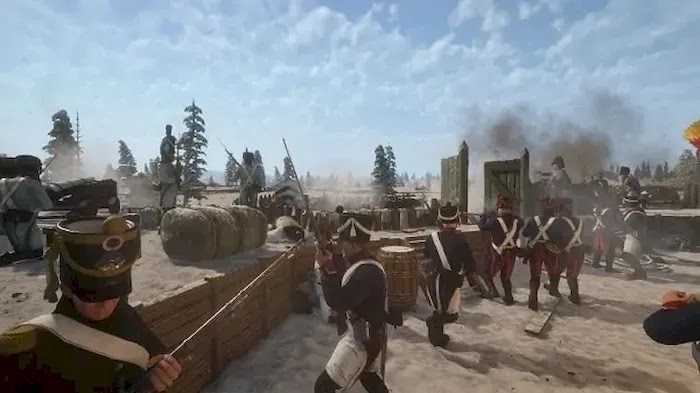 The gameplay in this game focuses on the combination of teamwork and the skills of each player. Through the mechanics of first and third-person gameplay, players will take part in historic wars on land and sea during the era of Napoleon Bonaparte.

Players will choose to join three military battalions consisting of the Army, Navy and Coast Guard Troops. While in the Army, players and others will raid enemy forts while defending their own defensive territory.

If you choose to be in the Navy, the player will become a crew on a military ship. Players must fire cannons at enemy ships and keep their own military ships from sinking. Meanwhile, for the Coast Guard Troops, players are tasked with guarding the coast so that the enemies cannot land and colonize the mainland. Download the game here. 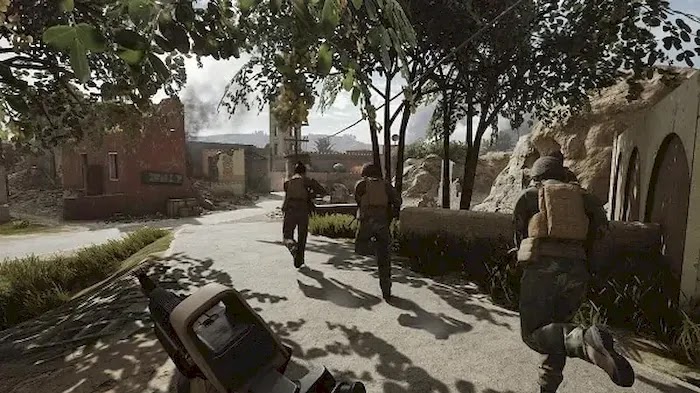 Insurgency: Sandstorm is a tactical-based first-person shooter with a close-combat style. This game underwent a major overhaul of the previous series by giving the intensity of deadly modern warfare.

Teamwork and strategy are the keys to this game. Enemies can appear anytime and anywhere, so make sure to always be in a team group so that the strategy can run smoothly. This game presents the feel of a frightening war through battles with ballistics, destructive artillery attacks and the sound of guns booming throughout the game.

Move carefully when entering a war-torn conflict area. Every ammo must be carefully managed, and the game environment must be closely watched as death can come quickly. Download the game here. 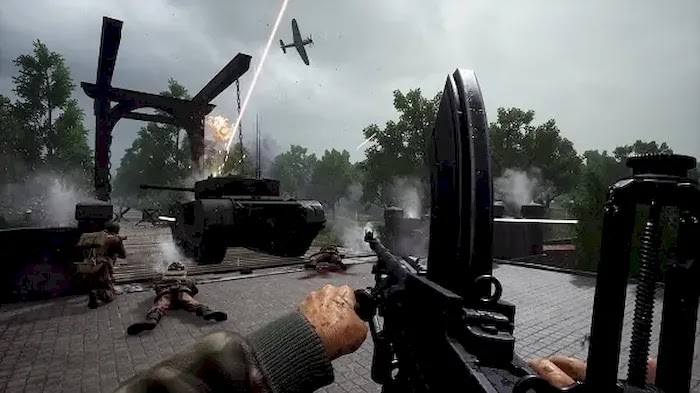 In addition to joining the allied military forces, players are also given the freedom to become a part of the German army starting from the Wehrmacht, Waffen SS or Fallschirmjägers. In Post Scriptum, teamwork is the most important thing to win the war. Players can choose as a Commander and carry out strategies for all military forces. Download the game here.

The 10 selected strategy war games above certainly present different sensations of conflict and challenges. Well, for those of you who want to feel the thrill of jumping on the battlefield, play one of the games that have been reviewed. Good luck!