10 Best PC Survival Games that are Light and Fun 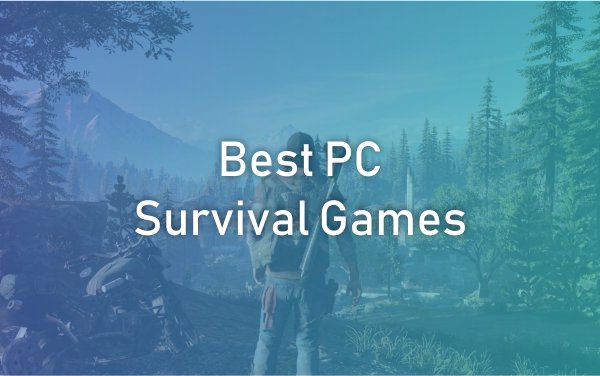 Survival games are one of the genres that are in great demand by game lovers around the world. Games that provide an exciting experience to survive in the middle of a mission can trigger the players' adrenaline. Although it is entertaining, it cannot be enjoyable for players with not very high computer specifications.

In addition to being vulnerable to interference, few players have to swallow the disappointment of not playing the game due to inadequate computer specifications. So, so that you don't choose the wrong game, this time, Inactiontech will review the ten best PC  survival games that are fun to play. What are they? Here is the list. 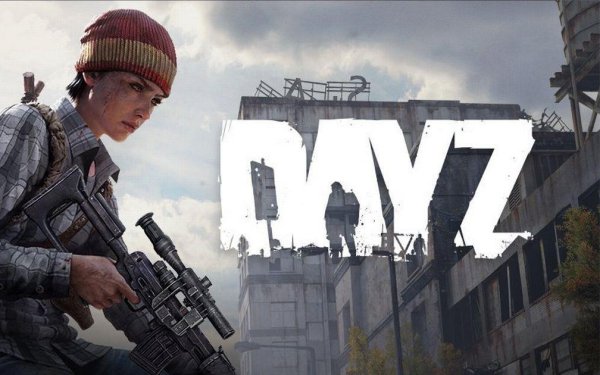 DayZ is a multiplayer game that is well known and loved by zombie-themed game lovers. In this game, the players will be invited to experience the survival of the attack of thousands of scary zombies.

In addition to trying to survive, players are also required to arrange supplies to build a base and assemble weapons to kill zombies ready to prey. 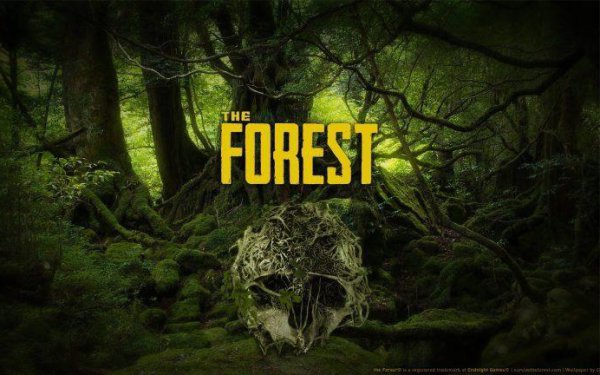 The following PC survival game that is quite interesting is The Forest. Well, this game produced by Endnight Games will take you on an exciting adventure exploring the forest.

In this game, you will play the role of a passenger who survived a plane crash and must be stranded in an unknown forest.

In this game, you have to find a way to get back. You will also face various horrors ranging from wild animals, extreme weather to the existence of mysterious creatures that threaten life. 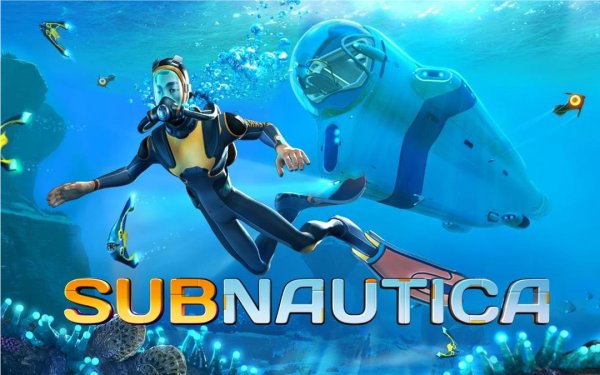 Another survival game that is no less exciting is Subnautica. This game will take you on an exciting and quite stressful underwater world adventure.

In this game, you will be transported to an amazing underwater world on a planet in the middle of nowhere.

Just like other survival games, you must be able to survive by utilizing the available items. Because the game is under the sea, you also have to take advantage of the adequacy of oxygen. Well, besides that, you also have to deal with wild predators that live underwater. 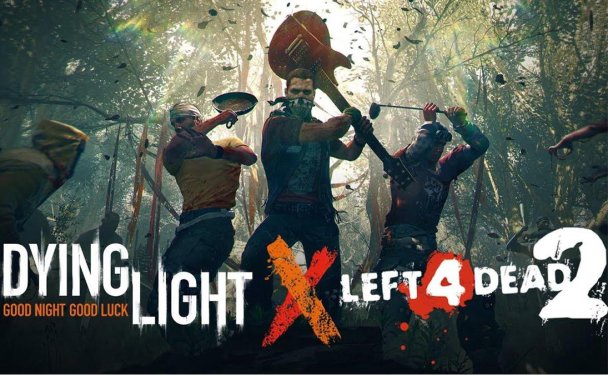 Left 4 Dead 2 is the next survival game that has grabbed the attention of players. This game developed by Vale was released in 2009.

In this game, you will face various types of zombies that are ready to hunt you down.

So, make sure you can survive against them and work together as a team with your friends to defeat the zombies ready to attack and pounce on you. 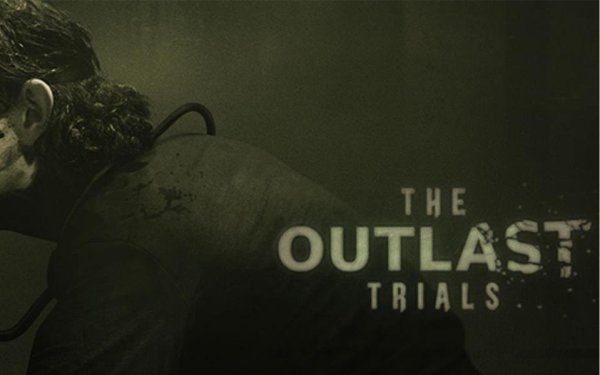 If you are a player who likes survival horror-themed games, then Outlast is the right choice. Outlast itself is a PC game that is light enough for your computer at home.

Outlast tells of a journalist who is investigating a mental hospital.

But amid his efforts, he also had to be trapped in the hospital. He had to find a way out to save himself. 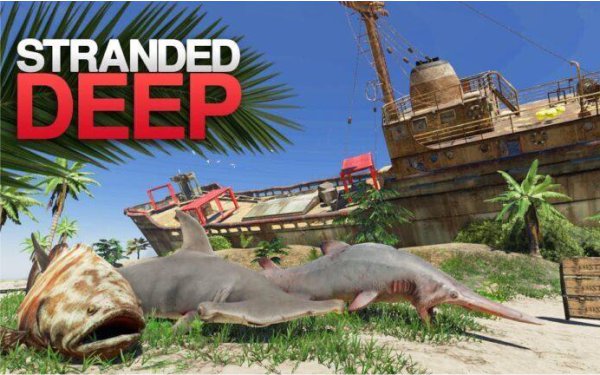 The next survival game that also has light specifications for PC is Stranded Deep. This game will bring adventure to face forest monsters that are dangerous and challenging for players to conquer.

Stranded Deep can indeed make players feel at home to play this game for a long time with the exciting gameplay offered. Although the required specifications are light, the graphics presented are guaranteed to make players like it. 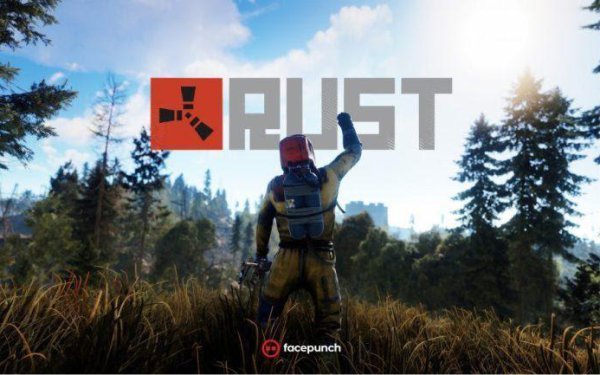 Rust is the next survival game that players are also interested in playing. In this game, players are required to build a team to face other teams.

Players will be equipped with various weapons ranging from modern to primitive weapons to survive enemy attacks. Rust itself is one of the PC survival games that have fascinating gameplay. 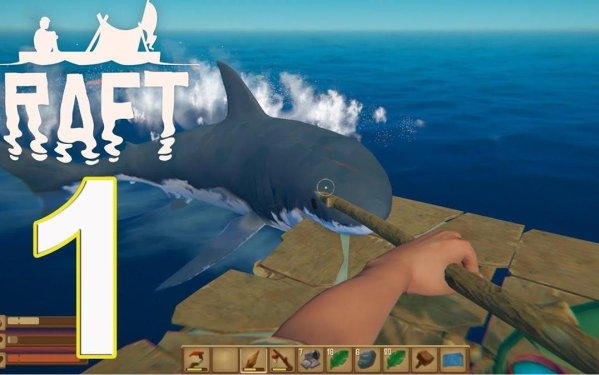 Raft is another survival game that has a storyline that is no less exciting. The players will be invited to survive in a vast ocean. Players are given a mission to survive and overcome various obstacles and attacks by wild animals.

The players themselves will be given a Hook weapon with a small raft to survive. The mission given to the player is to increase the size of the raft by utilizing various materials found in the ocean. 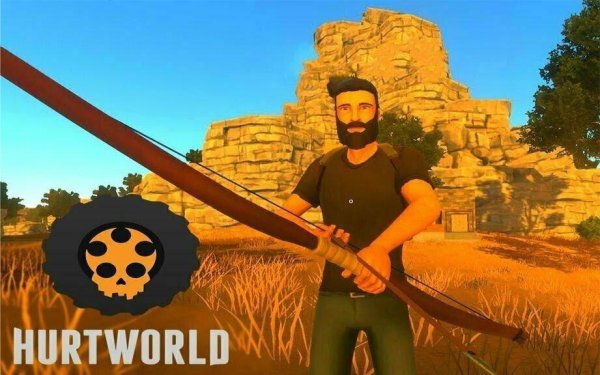 Hurtworld is one of the pretty exciting survival games. Although the game looks easy at first glance, you will experience many difficulties to survive in this game.

The missions given in the game are pretty diverse. In addition to being required to fight each other, players also have a mission to survive in the wild with various wild animals that inhabit the place and the extreme weather that often changes. 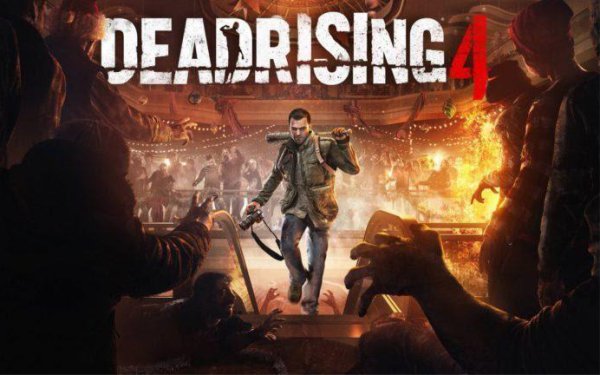 Dead Rising is no less exciting than the survival games mentioned above. It is adopting the zombie theme as the main enemy.

Players will face a massive army of zombies, unlike other zombie games that often use firearms when facing them.

In this game, players can use any available object to kill them, ranging from paddles, a billboard, and anything that can keep you alive.