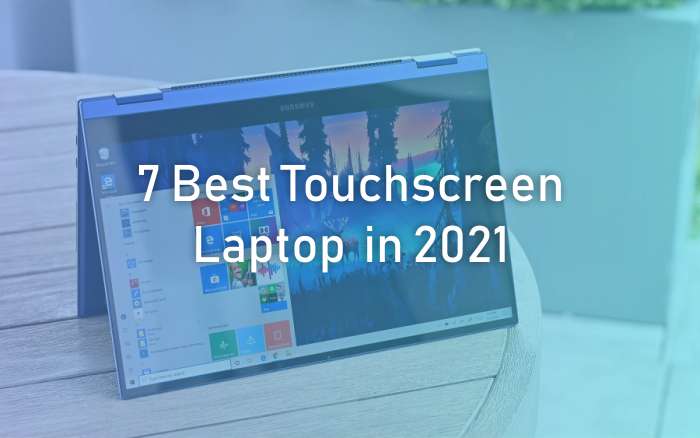 As smartphones, laptops are devices whose development is always fast from year to year. One of the best technological developments in the presence of touchscreen support.

That way, a laptop that initially could only be navigated via the keyboard or touchpad can now be controlled via the touch of a finger. Most laptops with touchscreen support are 2-in-1 laptops whose screen hinges can be rotated or whose screen can be separated from the keyboard. Here are some of the best recommendations. 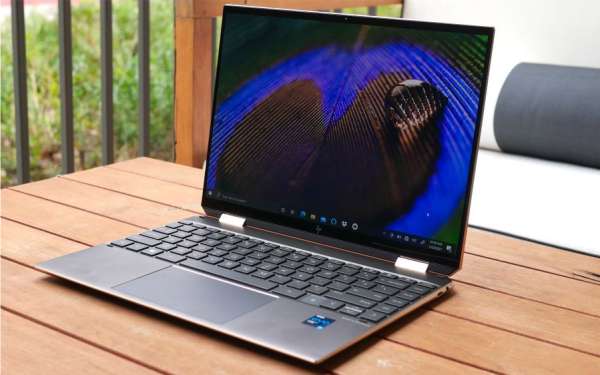 The HP Specter x360 14 is a 2-in-1 laptop just like its predecessor, but with several new features. Some of them are screens with a 3:2 aspect ratio and 11th generation Intel processors with Iris Xe GPU.

The main star of this flexible laptop is its extraordinary design, OLED display with touchscreen support, epic battery life of up to 12 hours, and outstanding overall performance.

In addition to the latest generation of processors, the Specter x360 14 is also equipped with up to 16GB of RAM and up to 1TB of SSD storage. The Dell XPS 13 2-in-1 is powered by an 11th generation Intel processor with an Iris Xe GPU, making it much more capable than the previous model. Then, there is also RAM up to 32GB and SSD storage up to 1TB.

For display and battery, this laptop with an attractive design has a 13.4-inch FHD screen with touchscreen support and a battery with an endurance of up to 10 hours.

So just like other Dell laptops, the XPS 13 2-in-1 has a winning build quality where the body is the result of a combination of aluminium with Gorilla Glass 6 for extra durability. 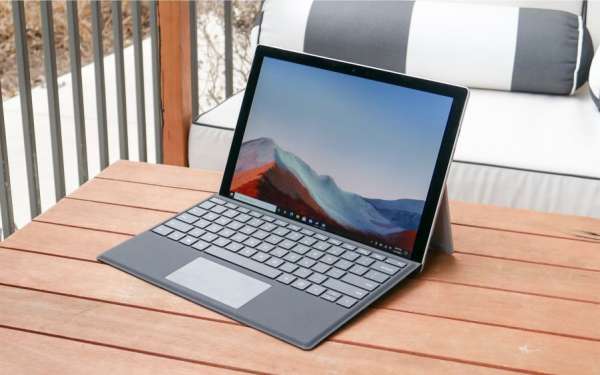 The Microsoft Surface Pro 7+ is the best detachable laptop so far. The 12.3-inch screen with the touchscreen support that it carries is one of the main reasons.
Whether it's for watching Netflix or editing pictures, the Surface Pro 7+ screen is ready to spoil the user's eyes with incredible sharpness and colour detail.
Not only the screen, but the superior part of this laptop also lies in the specifications. The Surface Pro 7+ is powered by an 11th generation Intel processor with Iris Xe GPU, up to 16GB RAM, and up to 512GB SSD storage. 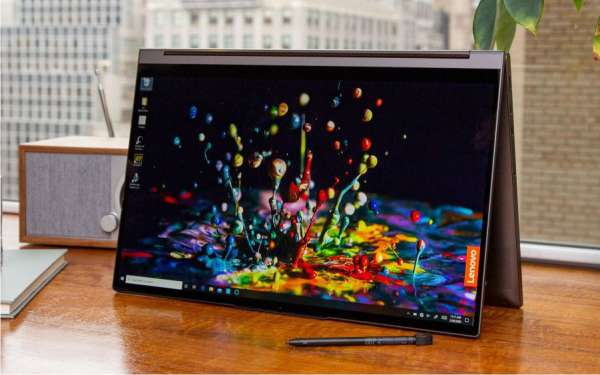 With the Yoga C940, Lenovo refines a formula that has previously proven successful.
A more attractive design, a longer battery life of up to 12 hours, and a 10th generation Intel processor prove that the Yoga C940 is a worthy successor to the previous year's Yoga C930.

This laptop comes with a 14-inch 4K screen with touchscreen support and a unique hinge that can also be used as a soundbar speaker.

This premium laptop is also equipped with up to 16GB of RAM and up to 2TB of SSD storage for others. 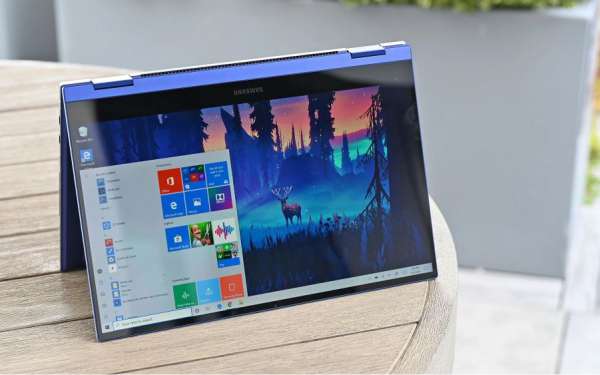 The Samsung Galaxy Book Flex 15 is the first laptop with a QLED screen (touchscreen support, of course) rich in colour and saves battery.
This laptop with a 15.6-inch FHD screen can last up to 15 hours on a single charge.

In addition to the screen and great battery life, the Galaxy Book Flex 15 is also equipped with classy specifications such as a 10th generation Intel processor, NVIDIA MX250 GPU, 12GB RAM, and 512GB SSD storage.

Then, a built-in S Pen and a touchpad can be used to charge other devices (via wireless charging). 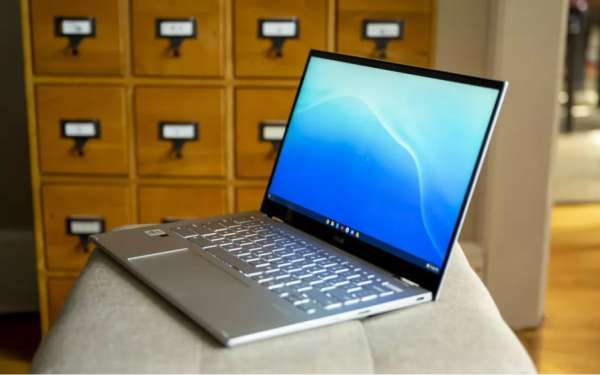 The ASUS Chromebook Flip C434 is a favourite of many people thanks to its beautiful aluminium design, beautiful screen with touchscreen support, and battery with excellent durability.
When compared to its predecessor, it has a chassis of a similar size, but thanks to the thin bezels, it can carry a screen with a larger size of 14 inches.
This Chrome OS-powered laptop itself relies on Intel Core m3 as the main engine, assisted by 4GB RAM, 64GB eMMC storage, and a battery that can last up to 9 hours on a single charge. 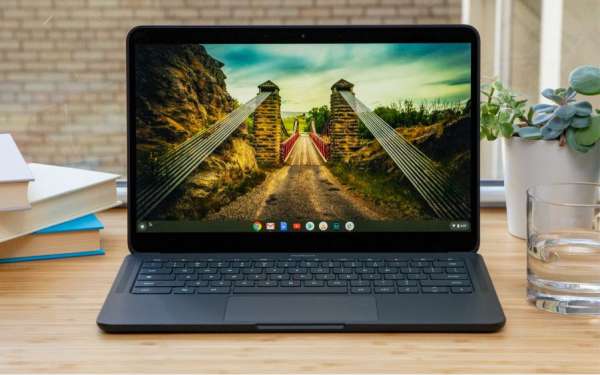 The Google Pixelbook Go is another example of how laptops based on Chrome OS can compete with laptops based on Windows.
This laptop with a 13.3-inch 4K screen that supports a touchscreen may be a bit expensive compared to others, but it is worth what it offers.

The Pixelbook Go comes with a slim design, premium chassis, long battery life, and impressive specs for a Chromebook.

Alongside the 8th generation Intel processors, the Pixelbook Go also brings up to 16GB of RAM and 256GB of SSD storage.

That was the review and the recommendation for the best laptop with a touchscreen display in 2021. Interested in one of the cool laptops above?