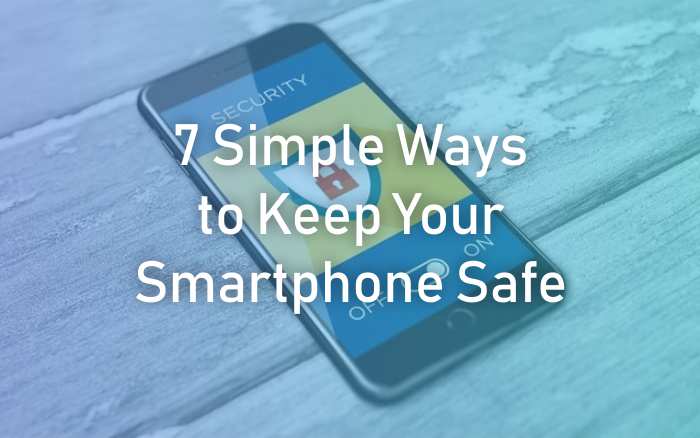 In 2020, BBC Technology reported that one billion device devices worldwide were at risk of experiencing piracy or data hacking. More specifically, users of smartphone devices with the 2012 Android operating system and below must be more vigilant against the risk of data theft and even piracy that can control the mobile device used.

Not without reason, sophisticated technology increasingly connected to digital space in cyberspace will make any system vulnerable to piracy. However, at least, there are several ways you can do to keep your smartphone safe and difficult to hack. Come on, listen! 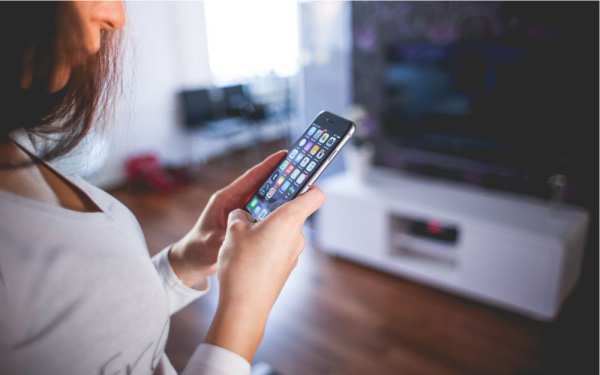 Important, but this is often underestimated by smartphone users. Basically, using a password is a stronghold or initial protection that will prevent strangers from getting into your device. Use complex passwords, but you can remember easily.

We recommend that you do not use a password or password that is also known by other people. On a smartphone equipped with a fingerprint scanner, it's a good idea to use this facility. Indeed, these two security systems it does not guarantee the safety of your smartphone 100 per cent. However, this initial step allows your device to have an initial fortress as a protection system.

2. Complete your main account with a dual security system 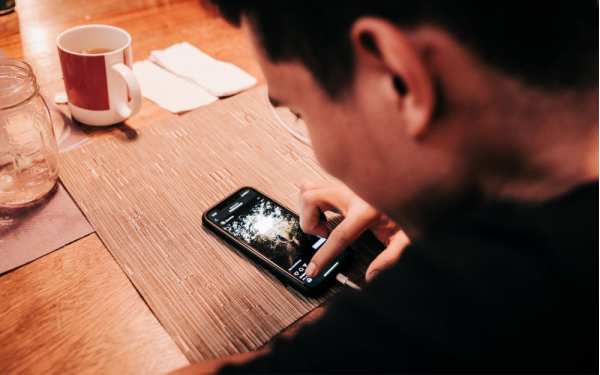 Hijackers or hackers can hijack your accounts, data, and also all your social media. According to the Forbes page, for all types of smartphones with any account on them, the potential and risk of piracy are always there. It doesn't matter whether the account is a Google account, Yahoo, iCloud, Apple ID, or even a bank account (personal account). All of them can be hijacked and hacked by data thieves.

One powerful way to minimize the risk of data theft and account hijacking is to add double security to your account. Google, for example, has added a 2-step verification system for several years. In this way, every time someone else uses your account on another device, Google will send a special code to your personal number.

Likewise, with Apple ID and iCloud, you can perform 2-step security like Google. Does this method really guarantee the security of our account? Maybe not 100 per cent. However, it will be more difficult for pranksters if they want to break into our personal accounts.

3. Use a special password or pattern to protect sensitive applications 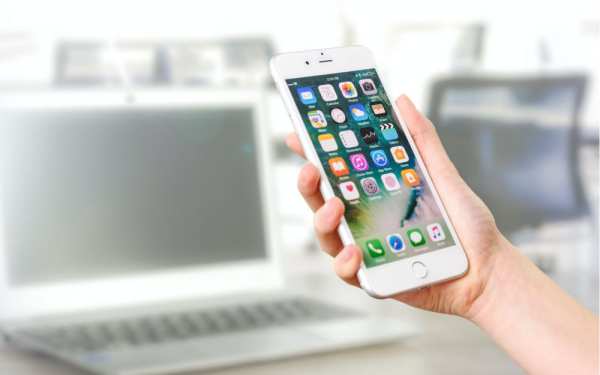 Applications such as mobile banking, email, photo galleries, SMS, social media, WhatsApp, and the like are considered quite sensitive by many. Well, unfortunately, there are still many people who do not protect these applications with special protection.

Oh yes, you can also use the password or pattern on the Google Play Store application. Yup, this simple method will prevent you from accidentally downloading dangerous applications. As we know, there may be some applications that can steal our data even if they enter the official play store. 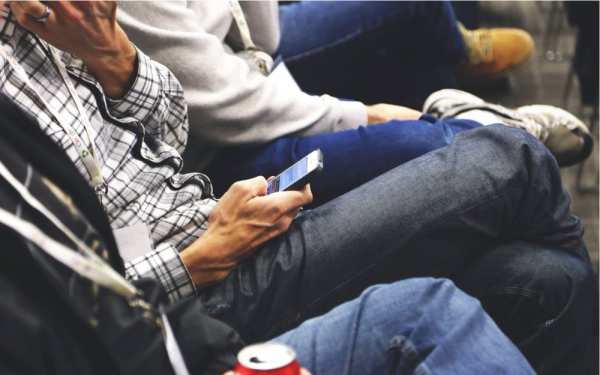 Don't download anything with no clear origin. To be more secure, you can download or download activities through official play stores such as Google Play for Android smartphones and the App Store for iPhone smartphones. Even so, you still have to be careful when downloading applications on the official platform.

Several malicious applications are also reported to have existed in Apple's official App Store. According to news on the Forbes page, at least 17 applications are suspected of carrying viruses or other dangerous systems for the iPhone. Of course, what is most feared is the theft of data from the smartphone user in question.

5. Pay attention to the access permissions for all applications on your smartphone 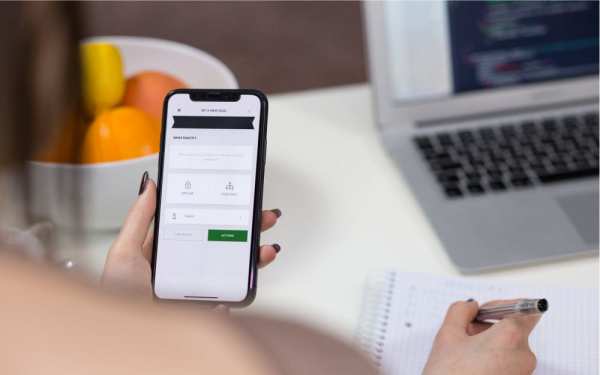 If indeed the access permission presented feels odd and doesn't make sense, immediately cancel the installation of the application on your smartphone. In fact, there are tons of wild apps out there lurking and waiting for smartphone users to let their guard down. If you carelessly install and give access permissions, just be prepared for all the data on your device to be hijacked or taken hostage.

This is not an impossibility. Malicious hackers out there can steal our personal data and end up in extortion. So, to prevent this, never give access permissions that are considered suspicious. If you are a gamer, it would be better to have two smartphones to minimize accidentally granting access to your device.

6. Keep your smartphone safe by ignoring suspicious SMS or chat 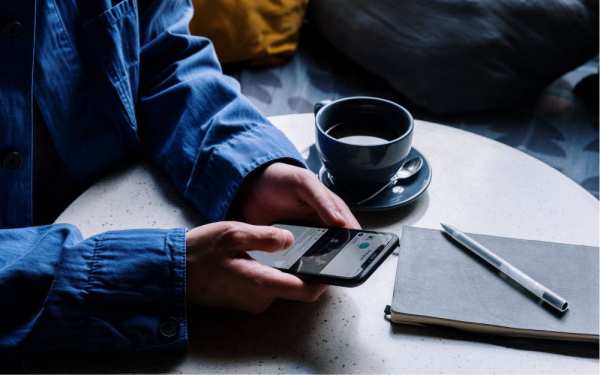 If you get a suspicious SMS or chat, you should just ignore it. Delete and, if necessary, just block the foreign number. The reason is, there are many cases of fraud and data theft caused by smartphone owners negligently interacting with SMS and chat.

The Security Metrics page writes that security threats to smartphones and computers can occur at any time through spam, viruses, malware, or other means of piracy. There are sneaky ways that hackers can do the action. They may provide a link (link) to expose sensitive data such as passwords and e-mails to hackers.

That's why ignoring suspicious SMS, callers, and chats is the first way to avoid fraud and data theft. Don't be easily tempted by various kinds of attacks such as lucky draws, credit requests, or threats from any party.

7. Keep your smartphone safe by activating the system find a device 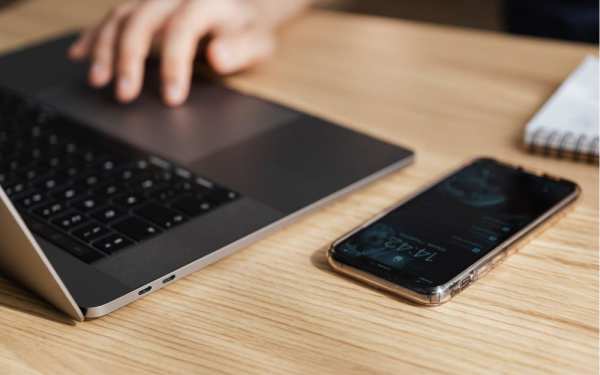 Usually, several well-known smartphone brands such as Samsung, iPhone, Xiaomi, Huawei, Oppo, and so on are equipped with a sophisticated security system, namely, find the device. Actually, this system has been around for a long time, but now the system is made more complex and secure according to the times.

In simple terms, the find device feature is an integrated system that can prevent data theft when our smartphones and devices are lost or stolen. With this feature, you can control your device or smartphone remotely through the pre-installed account on the lost smartphone.

So, how? Have you done the simple steps above to secure your smartphone? Hopefully, this article can add to your insight, yes!