7 Best Phones with Wireless Charging in 2021 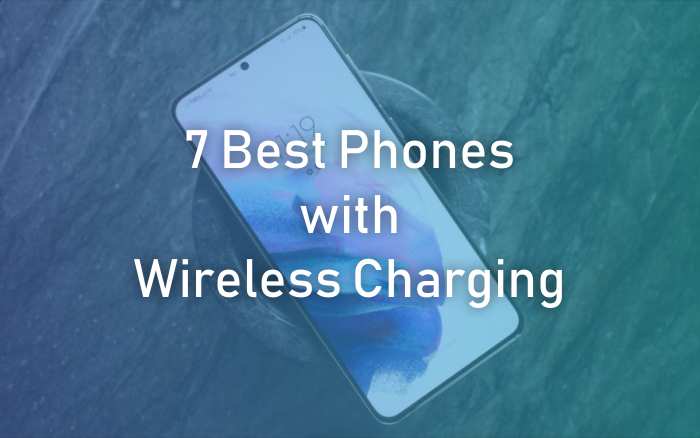 The wireless charging feature on smartphones is made to make it easier for users where users now don't have to bother with cables and just put their cellphones on the “pad” provided to charge them.

Unfortunately, unlike many features that are slowly starting to enter the lower class, wireless charging is still stuck or "exclusive" to flagship cellphones. If price or money isn't an issue, then here are some recommendations for some of the best phones with wireless charging in 2021. 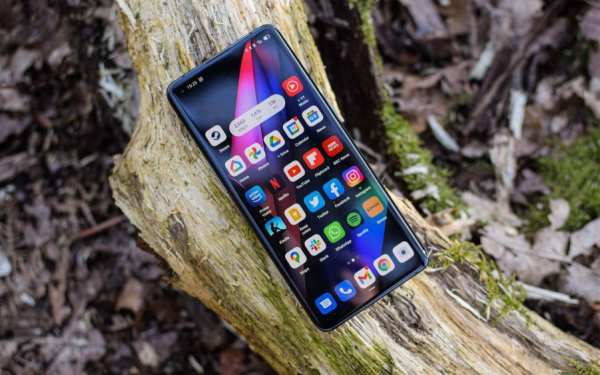 The battery has a capacity of 4,500mAh and can be charged via cable (with SuperVOOC 65W) or wireless charging (30W). The Find X3 Pro is also included in a “selfless” cellphone where it can be used to wirelessly charge other devices. 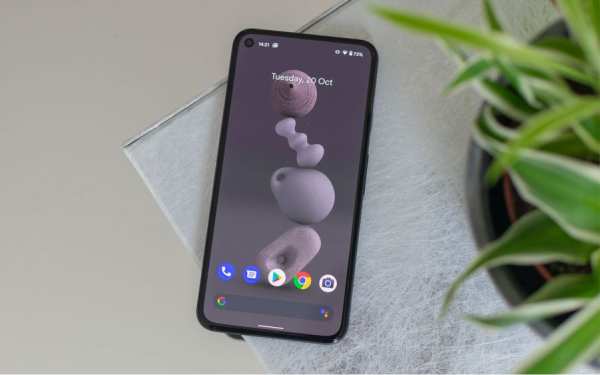 The list of the best Android phones wouldn't be complete without the presence of HP from the Android operating system developer itself. The Pixel 5 is the latest cellphone from Google, which is no longer labelled flagship, but still carries several flagship features such as wireless charging. 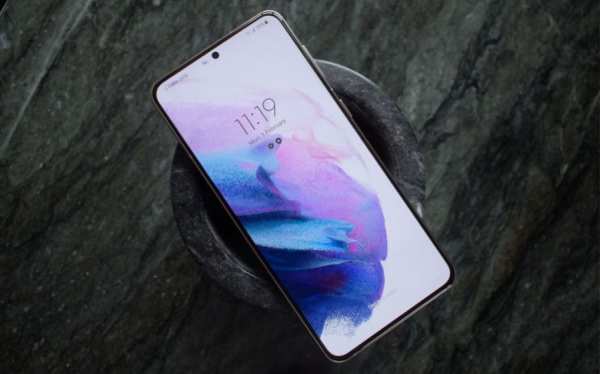 The Samsung Galaxy S21 Plus was made as an intermediary where the price is not as high as the Galaxy S21 Ultra, but it is suitable for those who want a few extra things from the standard variant of the Galaxy S21. It is powered by Snapdragon 888 / Exynos 2100, 8GB RAM, 128 / 256GB storage and a 4,800mAh battery.

The screen measures 6.7 inches with a 2x Dynamic AMOLED panel, FHD + resolution, and a 120Hz refresh rate. Just like the Google Pixel 5, this IP68 rated cellphone can also be charged wirelessly or used to charge other devices via the reverse wireless charging feature. 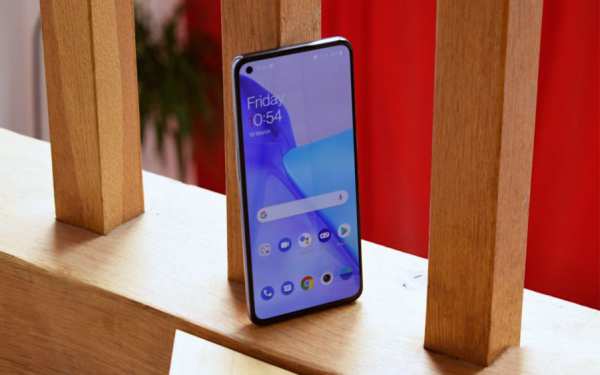 After all this time, OnePlus has finally brought the wireless charging feature to their latest flagship cellphone this year - OnePlus 9. Not only that, but this cellphone armed with Snapdragon 888 also uses a Hasselblad-powered triple rear camera configuration. 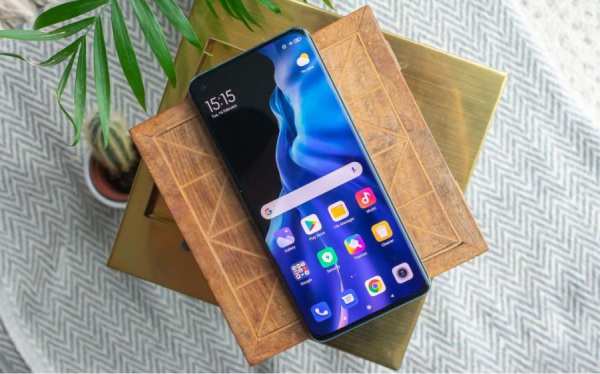 The Xiaomi Mi 11 Pro maximizes what is needed by many users today and removes some things that are deemed less important to reduce prices to be cheaper. This cellphone is equipped with a 6.81-inch QHD + 120Hz AMOLED screen, in addition to the Snapdragon 888 as the main kitchen, 8 / 12GB RAM, 128 / 256GB storage and a 5,000mAh battery with 67W fast-charging. Interestingly, this cellphone can also charge other devices via wireless charging also supports 65W fast wireless charging to charge from 0 to 100 per cent in just 39 minutes. 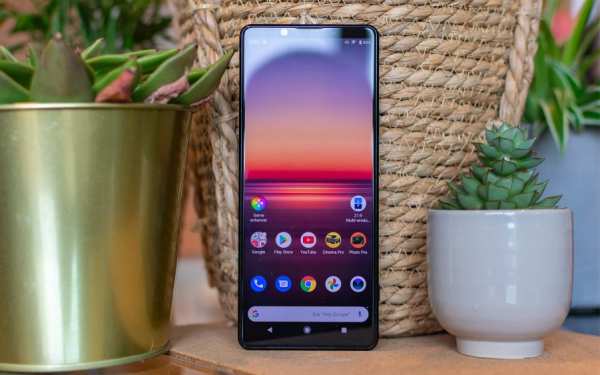 Even though it's just announced and not yet officially available on the market, it's hard not to include Sony's Xperia 1 III on this list. As a start, this cellphone is powered by the latest and most powerful chipset from Qualcomm, namely Snapdragon 888, in addition to a 6.5-inch OLED screen in 4K resolution that spoils the eye.

If that's still lacking, this cellphone with 12GB of RAM and 128GB of storage is also equipped with a 4,500mAh battery that supports wireless charging for extra flexibility. Xperia 1 III is scheduled to arrive on the market in June. 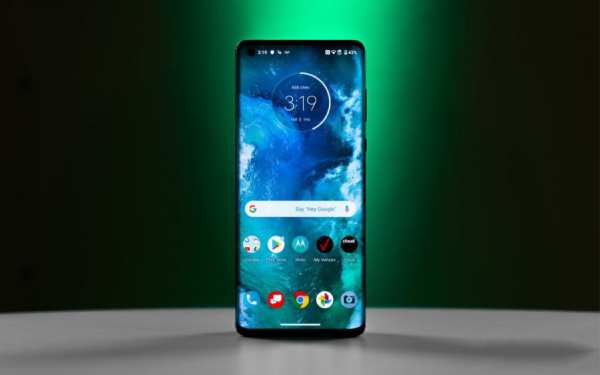 The last one, the Motorola Moto Edge Plus, has a modern look with a 25MP selfie camera in a punch-hole and a thin bezel around its 6.7-inch FHD + OLED screen. This cellphone may be one year old, but it can still compete with today's HP in terms of performance and features.

The Moto Edge Plus is armed with Snapdragon 865 along with 12GB RAM, 256GB storage and a 5,000mAh battery. This cellphone does not yet have an IP68 rating but has used a waterproof layer along its body and also features wireless charging for easier charging options.