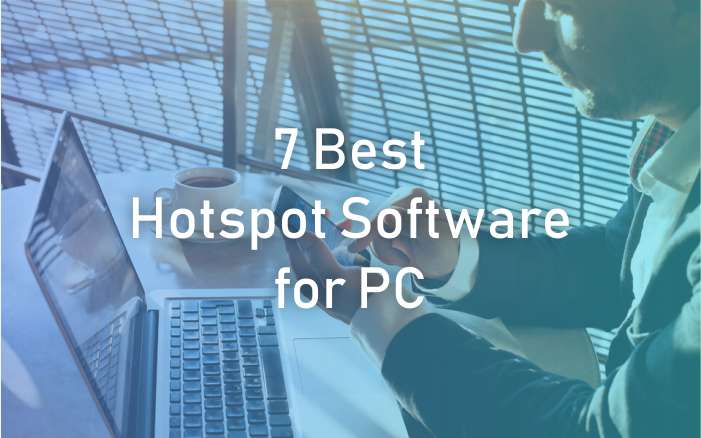 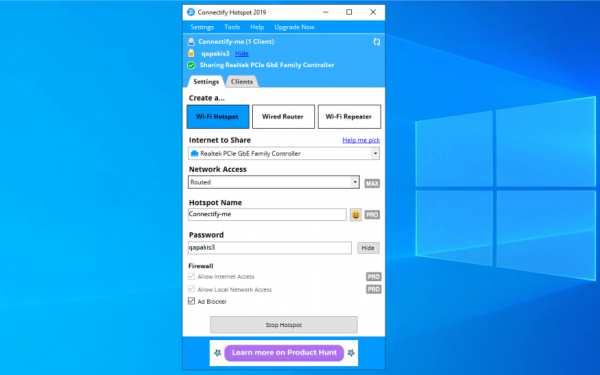 Connectify is by far the most recognized and popular software for turning your PC into a Wi-Fi hotspot. This software is available for free, but there are also paid versions for those who want more features, namely Pro and Max. 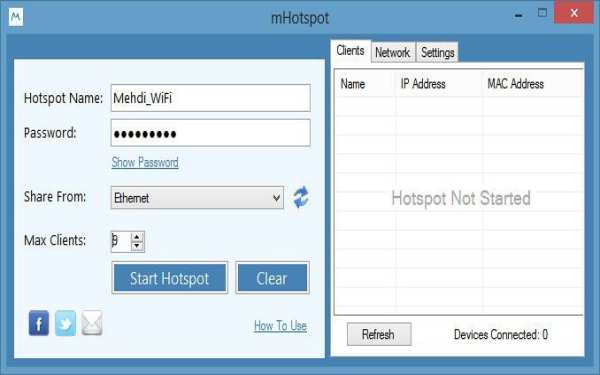 Like Connectify, mHotspot is also known to make a PC a virtual Wi-Fi router. However, mHotspot comes with one advantage: it is completely free without any premium or paid versions.

mHotspot allows users to share the internet via LAN, Ethernet, and Wi-Fi to various devices such as laptops, cellphones, tablets, etc. Users can connect up to 10 devices via software which can also be used as a repeater to widen the Wi-Fi range. 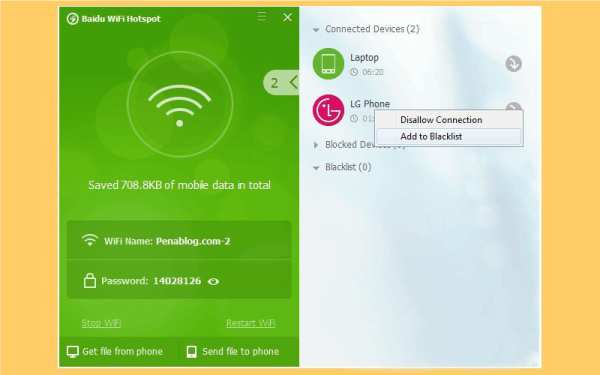 Next up is Baidu WiFi Hotspot - cool software that can create instant hotspots for PCs. It is very light and only takes up about 5MB of the user's PC storage capacity. Like other hotspot software, Baidu WiFi can connect to WiFi and create a hotspot using the same WiFi adapter.

Apart from that, there is also an option to create a hotspot using a WLAN connection. The best thing about this software is that it also allows users to share local files from HP to PC or vice versa. 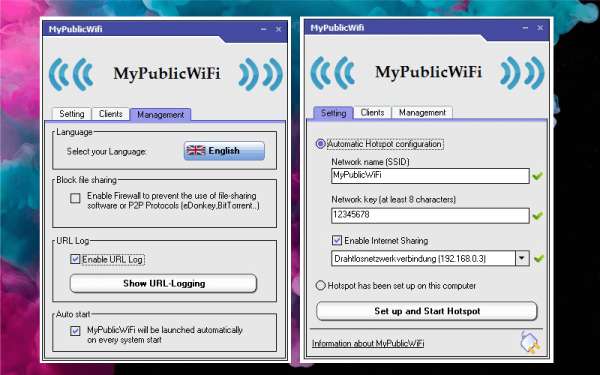 Except for Connectify, all software on this list can be used for free without restrictions, and MyPublicWiFi is free. It allows users to create a hotspot like no other and offer some unique features that others don't have.

One of them is a built-in firewall that can be configured to block access to certain sites. It also allows users to record and track all the sites visited by the device connected to the hotspot created by MyPublicWiFi. 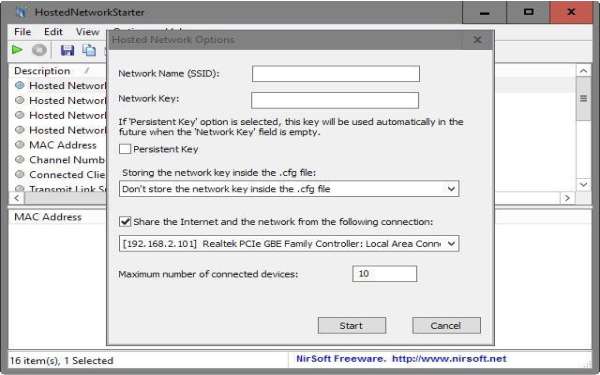 HostedNetworkStarter is another hotspot software to use a PC as a WiFi hotspot. This software works very well like the 4 previous software, especially for creating hotspots using a WiFi adapter on a PC and allowing other devices to connect.

This software still supports Windows 7 but cannot be used in Windows Vista or XP because there is no WiFi Hosted Network feature in both versions of Windows. One of the coolest things about this software is that it is portable, aka you don't need an installation process to run it. 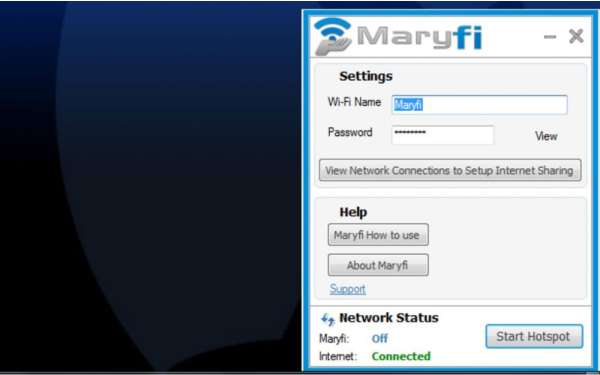 Compared to the free version of Connectify, MaryFi has much more complete features, especially for support for internet connections, aka not limited to Ethernet and WiFi only. Almost all types of devices such as cellphones, tablets, laptops, and consoles can connect to hotspots created through this software.

MaryFi uses WPA2 encryption for privacy and security. This software can be downloaded and used for free, but on the official website, it is explained that it is only officially "compatible" for Windows 7, 8, and 8.1 - not for Windows 10. 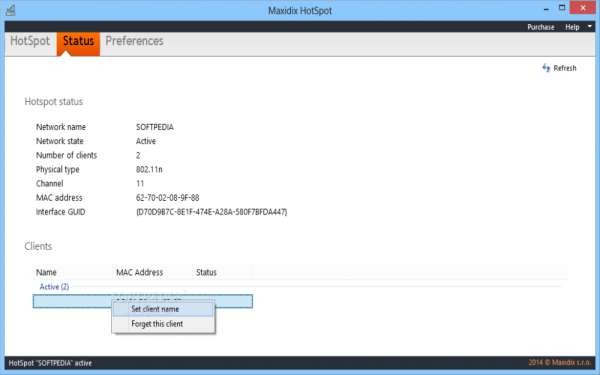 For those who need a Connectify alternative, Maxidix Hotspot is the closest. This software with a modern UI look is just as good as Connectify, except it has ads in it. It is compatible with all versions of Windows from Windows 7 to 10 and can be used without any problems.

Maxidix Hotspot supports dual-mode where users can connect to WiFi and create a hotspot using the same WiFi adapter. Apart from that, some features allow users to track other connected users and block them.

That was the review as well as the best hotspot application recommendation for PC. Apart from the software's capabilities above, please note that not all WiFi adapters on your PC or laptop support the hotspot feature.