An antivirus is software or application that seems mandatory on a computer, laptop, and smartphone. Given the role of an antivirus, it has an important duty and responsibility to protect computer systems from various kinds of virus attacks that replicate through various existing gaps.

But on the other hand, antivirus also has a quite negative impact on the software system, which will affect the speed and function performance of the operating system. For this reason, on this occasion, the author will provide a review of the 5 negative impacts of installing antivirus software.

How is the full review? For more details, let's look at the reviews below. 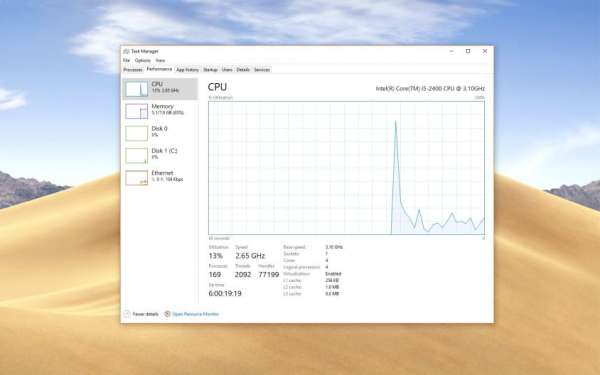 And if we install more than one antivirus, then this can cause system delays when processing commands.

2. Potential to delete data without the user's knowledge 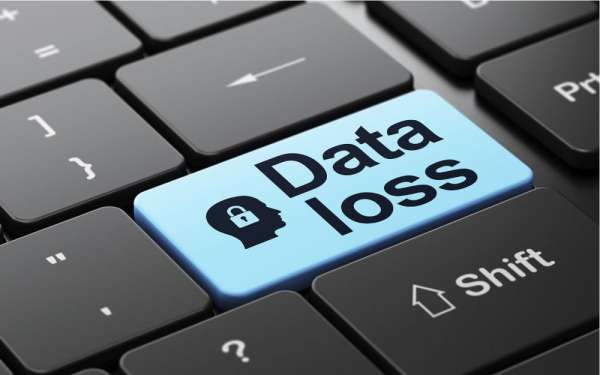 Because antivirus has access to quarantine and deletes suspicious data, of course, this does not rule out data deletion automatically through antivirus. This is because the data, which is harmless, has the same identity or format as the virus replication method.

To minimize this, we can turn off the auto-delete feature on sectors of files or data considered suspicious.

3. Make some software or programs not run optimally 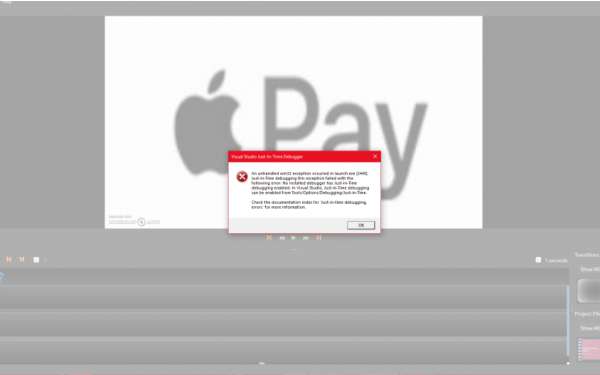 Because the antivirus always scans the data and files that we are executing, this can also affect defects in software or programs with data extensions that the antivirus considers suspicious.

To minimize this, of course, we can turn off the antivirus first before running software or programs that cannot run simultaneously with the antivirus.

4. Potential to damage the operating system as a whole 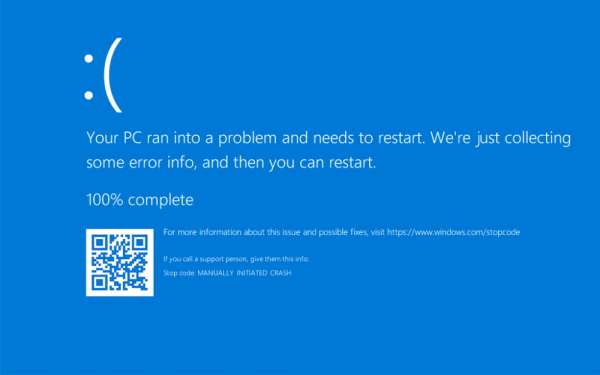 And if this has already happened, the user must inevitably take handling actions such as reinstalling or performing a system restore if previously made a backup.

5. Damaging the authenticity of specific data 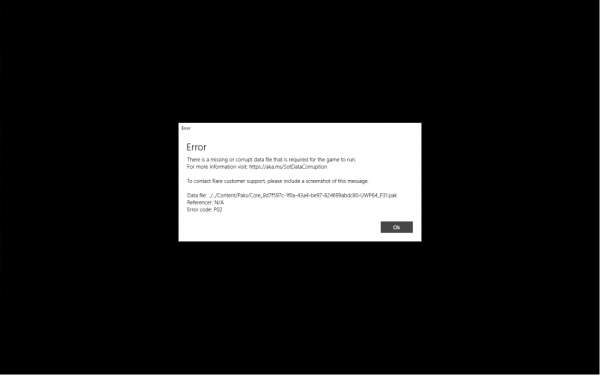 Not only delete data beyond user control, but the antivirus can also make changes to data that is considered suspicious. This is usually found in clearly formatted data such as word files, excel, and so on.

Antivirus makes changes to the data to remove some data elements that are considered dangerous even though the data does not contain viruses.