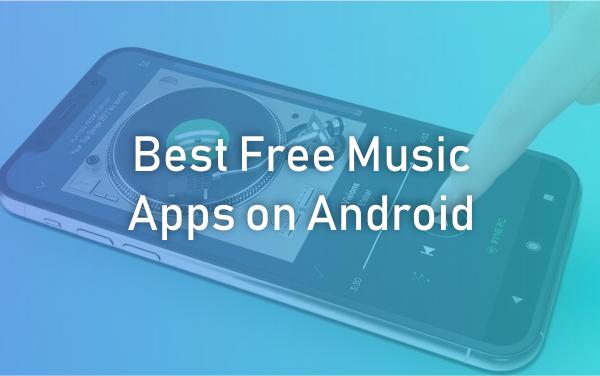 It's different from the old days where to be able to enjoy music for free, you have to use illegal means. Now users can get the same thing just by downloading the app. Besides being legal because it comes from an application that is not fake, the songs presented can also be listened to for free.

But of course, not completely free with several conditions such as ads and songs are set at random. If you don't mind those conditions, here are 7 of the best free music apps on Android that are suitable to accompany you to listen to the latest songs. 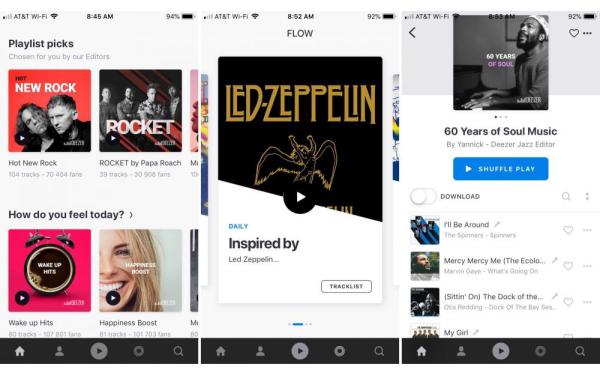 Deezer has been around for a long time and is one of the best free song streaming apps.

The free version allows you to use its FLOW feature to find new musicians and listen to songs from playlists based on your taste.

Apart from that, Deezer also features lyrics, creating unlimited playlists and mixes based on individual musicians.

The premium version gives you more things like better audio quality, offline listening, and Android Auto support for those who need it. 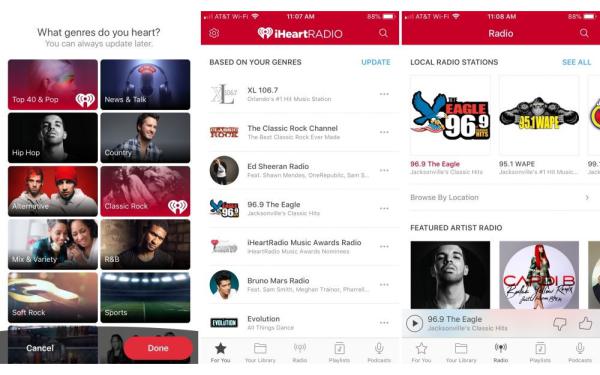 iHeartRadio is one of the most popular apps out there for listening to songs for free and legally.

iHeartRadio is a radio application where you can listen to various radio stations based on your taste or listen to others such as podcasts or comedy shows.

The app also provides AM and FM radio stations that support streaming via data to listen to sports news. 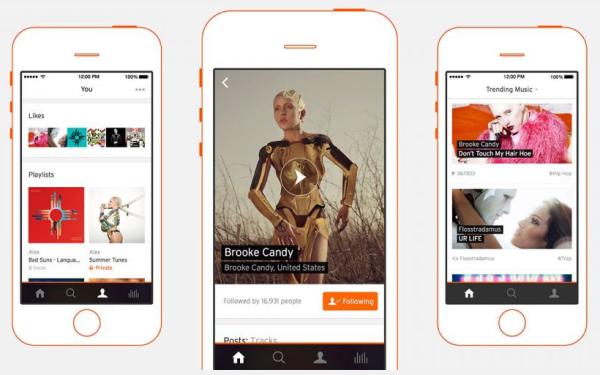 SoundCloud is a free music application that is unique because it doesn't only focus on songs that are currently busy or popular. Anyone can upload their song on SoundCloud and be heard by all SoundCloud users.

This application or service has more than 125 million songs to listen to.

In addition, SoundCloud also has a variety of audio-based shows, podcasts, and other interesting content to enjoy.

SoundCloud is suitable for finding indie artists whose names have not yet risen. 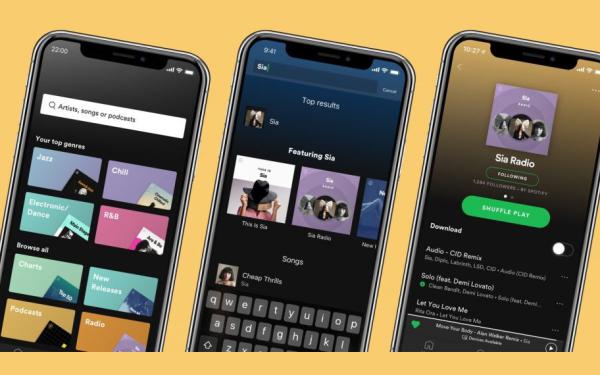 Spotify is the best song streaming app with countless users.

Spotify has a very comprehensive song library, in addition to curated playlists and support for creating your playlists.

The free version isn't as good as the paid version, but it's still worth it.

Spotify also has another app called Spotify Stations for listening to songs via radio stations. 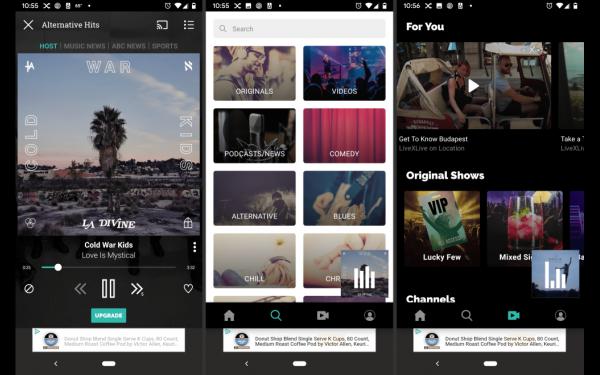 LiveXLive replaced Slacker Radio in 2019 and has features that are not much different.

Through this application, you can listen to free songs from various song stations with various genres.

Like other applications, LiveXLive also has an optional paid version, but the free version is more than enough.

This application also focuses on live music rather than streaming mainstream songs in general.

LiveXLive has potential but needs some improvements. What is lacking from this application is the fact that the subscription system can only be direct via credit card, not Google Play. 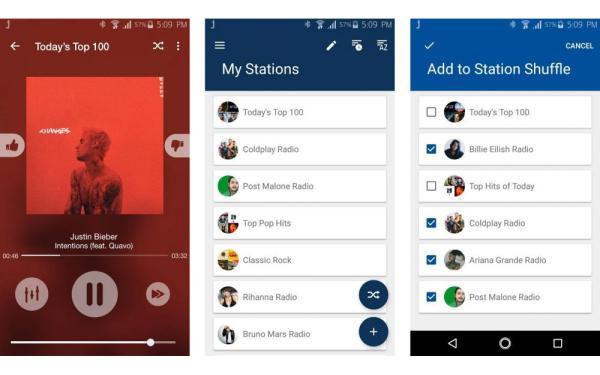 Jango Radio is quite a different app than the others. It has many songs from both great and independent musicians who are not yet so popular.

Unlike most on this list, Jango allows indie artists to pay and make their songs available for Jango users to listen to.

Therefore, until now, Jango can still operate and free. Moreover, there are no ads on Jango, which is one of the best apps for finding new musicians. 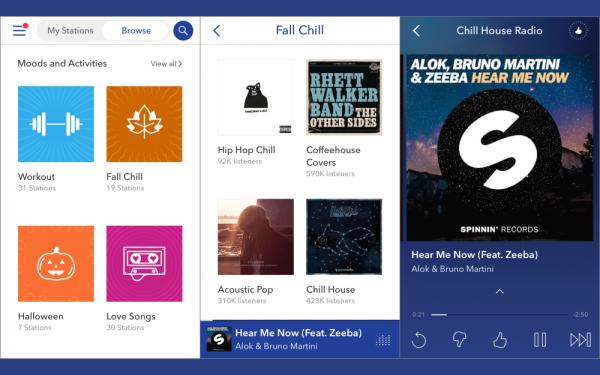 Finally, there is Pandora which is not only popular but also provides free songs.

The main selling points of this app are its simplicity and cross-platform support.

Pandora's library of content has continued to grow in recent years.

The overall experience from Pandora was very positive. You can also choose from several song station modes.

The song mode that is quite interesting is Crowd Faves. Crowd Faves offers songs that the majority of Pandora users like to listen to. There are also Deep Cuts to get good song references from musicians who are not yet popular.

Those were the reviews and recommendations for the best free music apps on Android that will make your day more colourful. Interested in trying one of the applications above?